Five Things to do In Tallinn 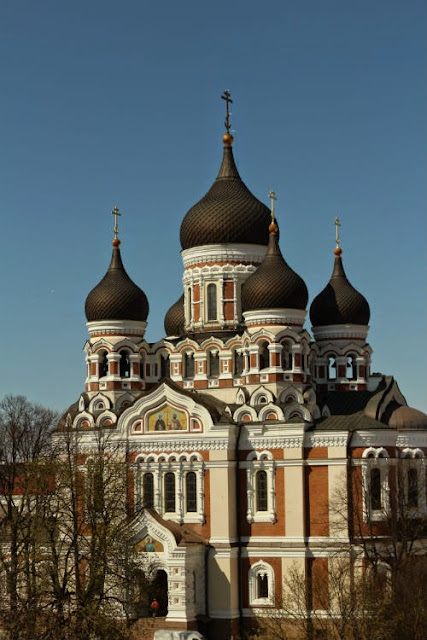 Tallinn is a very compact city, especially if your interests only go out to the historic heart. And when you're only there for a weekend, you might find you need to stay for another one. If you need a bit of help in picking what to do, these five things to do in Tallinn might give you some inspiration.


Tallinn is like a museum in itself. It's got Medieval walls, palaces, numerous churches and of course cobble-stoned streets and a lively market square that fills up with cafes in the summer time. 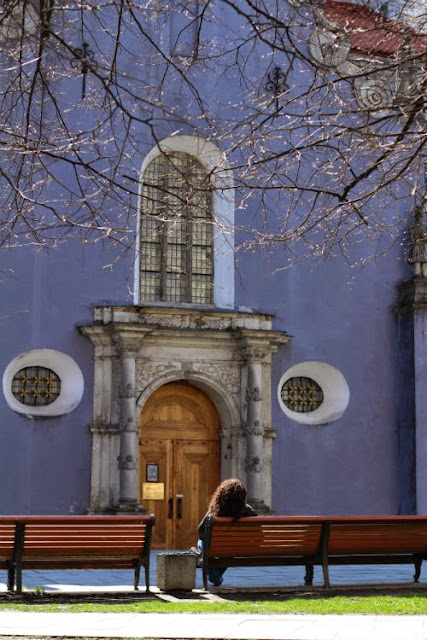 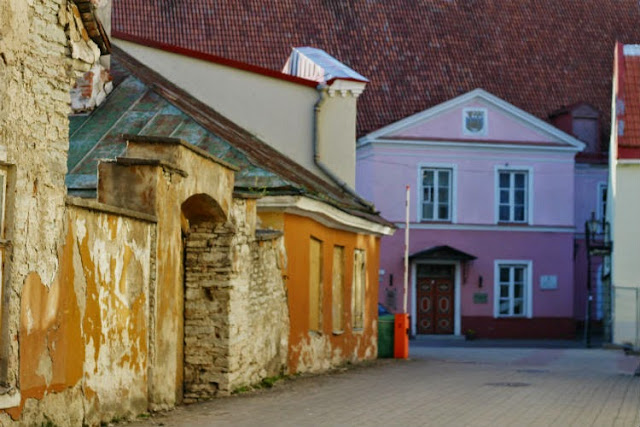 Get High and Take in the View


This city consists of a Medieval Part called Toompea which towers over the slightly older part. This means that there are numerous viewing spots along the Medieval wall for great photo ops. If that is not high enough, head to St Olaf's church and climb the 100 metres to the roof of the steeple. It is literally breathtaking, all the way to the top. 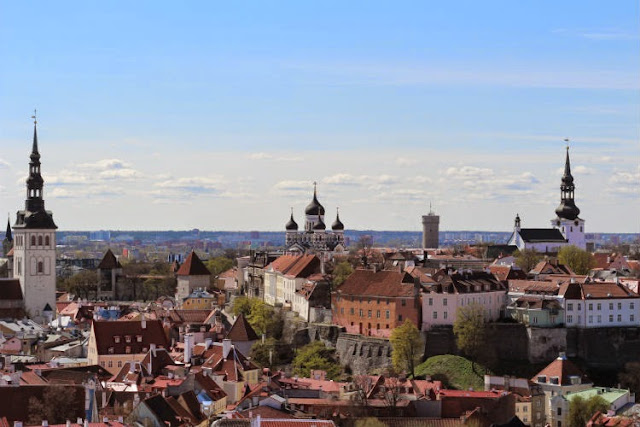 
I was attracted by the very Dutch sounding name of this Medieval tower. It's actually Low-German and it means look into the kitchen as when you're standing on the top, that's exactly what you'll be looking into in the houses surrounding it. Within the tower you'll find a riveting exhibition about how the tower was used to defend Tallinn back in the day. At the top floor there is a cafe and some good views all around.

Visit the Museum of Occupations


This single room museum, located just outside of the city walls, is chocka full of items that date back to either the Soviet and the German occupation. There are English language documentaries playing on monitors that convey what life was like during those horrifying times. Do go down to the basement level for a p break as you'll find that massive stern looking Soviet statues and busts are guarding the toilets. That'll make you put the seat down, for sure. 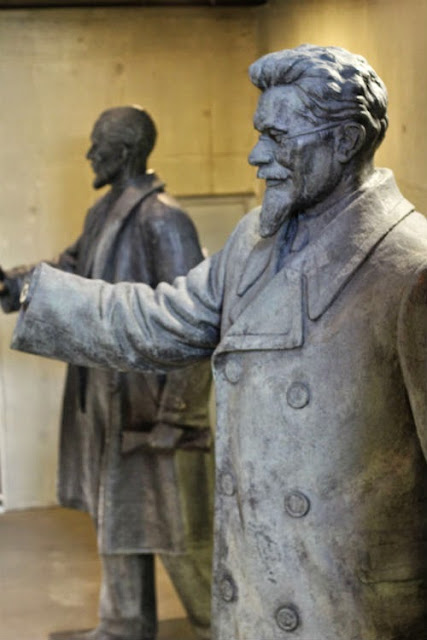 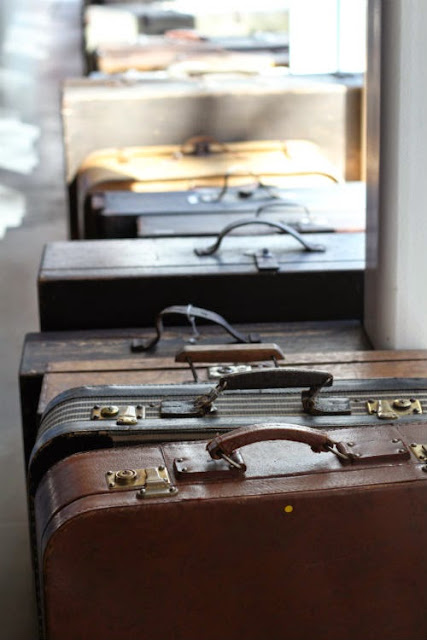 
About a half hour walk from the city centre or a ten-minute tram ride, the neighborhood of Kadriorg is quite the delightful place. Not only is are the leafy streets lined with stunning villas, there's also a park with a baroque palace which was built by czar Peter the Great for his Catherine. The palace holds a permanent collection of some pretty awesome works by Dutch masters and puts on several temporary exhibitions as well. If the weather is nice, the well-kept garden and park are very inviting for a leisurely stroll. 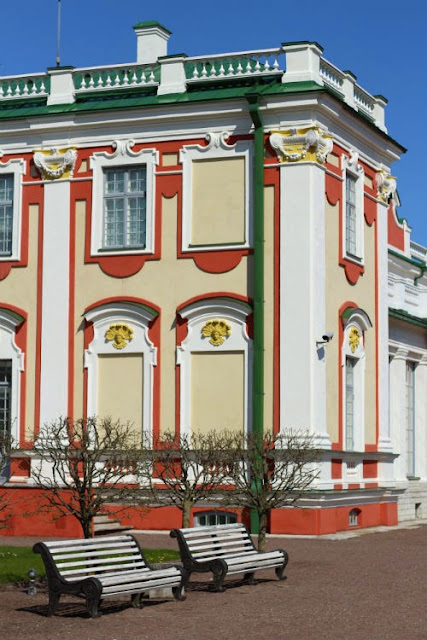 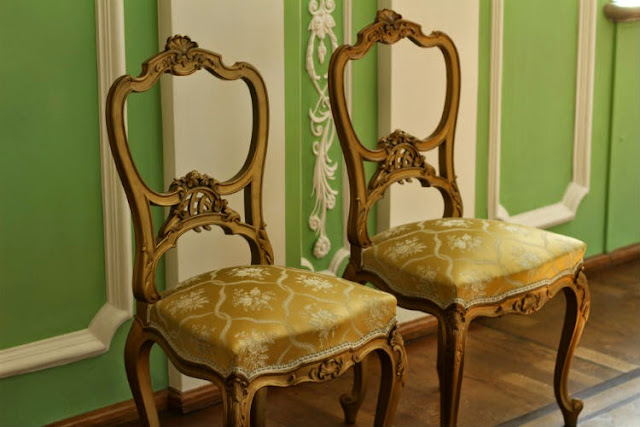