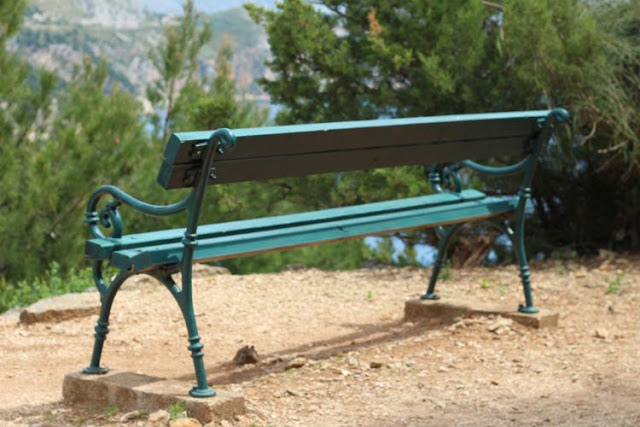 Dubrovnik is a lovely city, but it is also a very popular city among big busloads of tourists. So after a few days of navigating the guided tour groups and dodging the queues as the many historic sights, you might be be lusting over a bit of peace and quiet, which is exactly what you’ll find on the island of Lokrum just off the coast of the Croatian town. 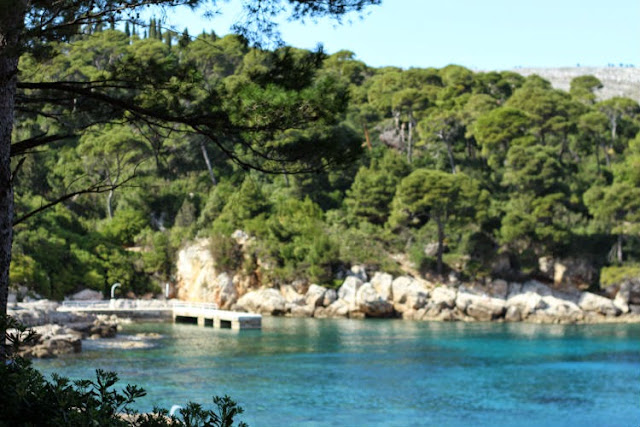 This little island which is carfree and an official nature reserve, can be easily reached by ferry which will sail you across in ten minutes, only setting you back 70,000 Kuna for a return. I was only going to spend a few hours here, but ended up exploring it for the entire afternoon. Austrian archduke Maximilian once had a holiday home on the island on this island and I can see why. 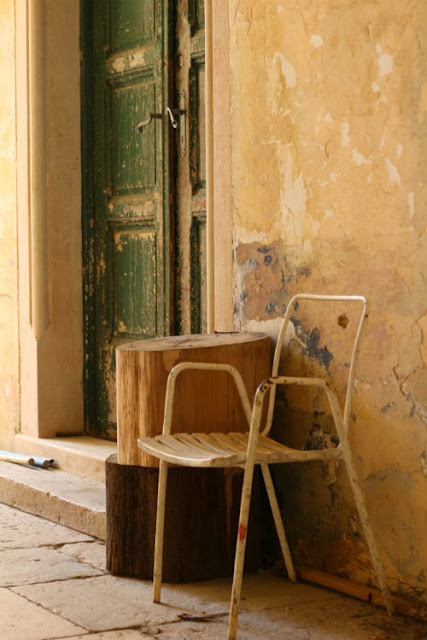 You can walk around forest trails that lead along and old convent that dates back to, an old fort which was built by the French, secluded beaches which are great for sunbathing. (Beware as some are nudist beaches). Theirs is also a botanical garden with lots of exotic trees, plants and flowers from all over the world. There is a small Lokrum version of the Dead Sea, which is a salt water lake, albeit not as salty as the more famous one. If you walk on from there, you’ll find a Giant’s Causeway type rocky bit. 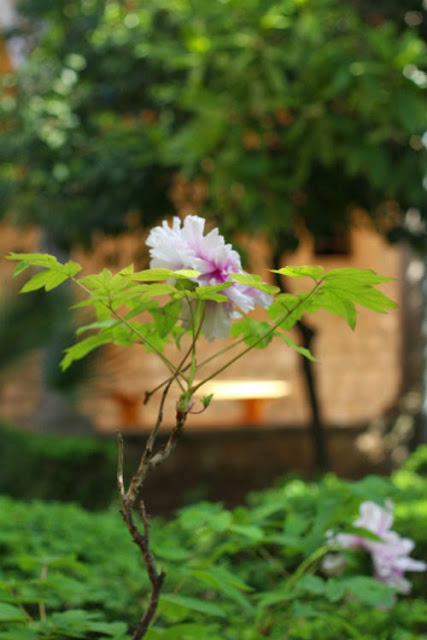 No one lives on this islands or stays overnight, except for the numerous peacocks that do their reputation proud and proudly show off their colourful feathers and strut around calling after potential mates. They were introduced to the island by Maximilian and have sort of made the island their own. 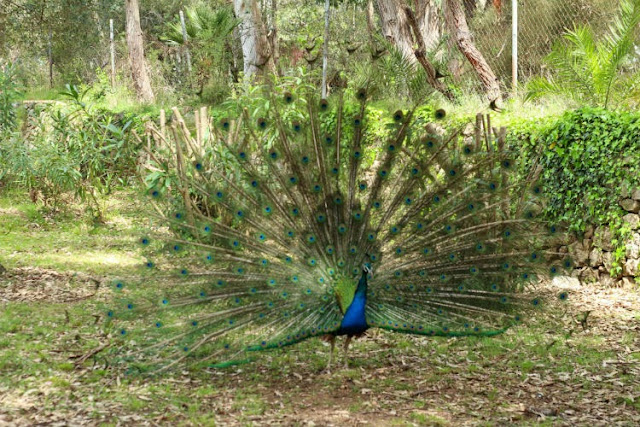 There’s a café where you can have a drink and something to eat before you jump on the ferry back to Dubrovnik’s harbour. Do keep an eye on your watch as the last boat out leaves at around 5. Or else you’ll be spending the night with a bunch of rowdy peacocks. 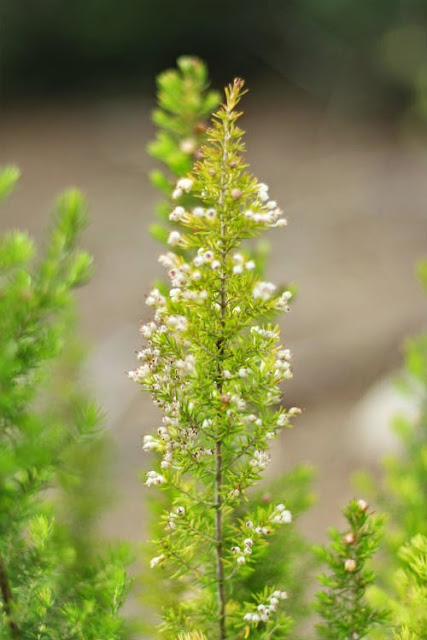