An Afternoon at Grim's Dyke Hotel


Yesterday a group of bloggers and I, were invited to come and spend an afternoon at the Grim's Dyke Hotel in North London. 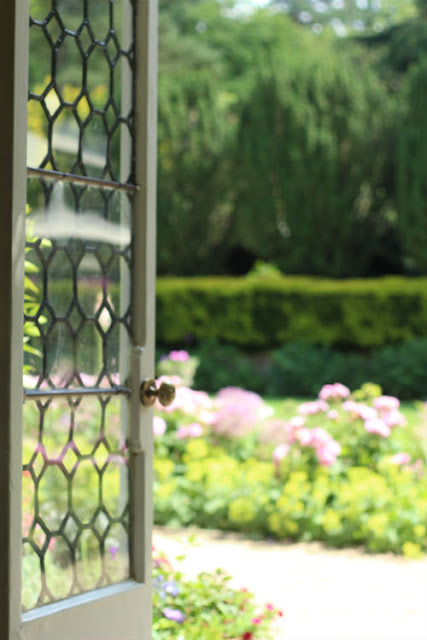 London is one of the most rural metropolises I know. Sure, when you walk around Piccadilly Circus, inhaling the fumes of  dozen doubledecker buses, you wouldn't think it. However, there are bits within the M25 orbit that are so the opposite of urban, you'd think you were somewhere in the countryside, far far away from the big smoke. Harrow Weald, where the Grim's Dyke Hotel is located, is one such place.

To get there, we took the Metropolitan line to Harrow on the Hill where a taxi whizzed us through 'country' roads to the hotel. 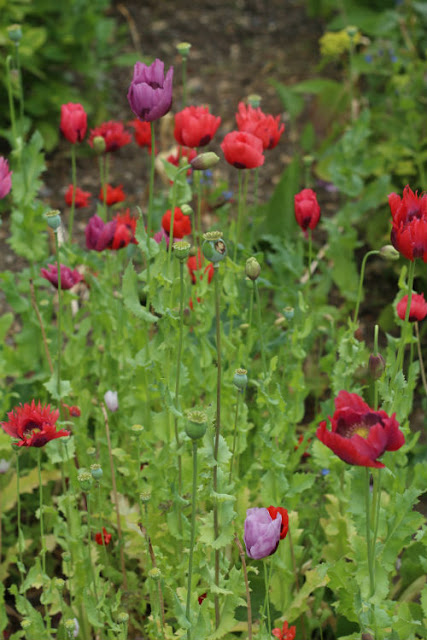 We started our visit with a tour of the historic hotel and its extensive grounds. Grim's Dyke is best known as the home of W.S. Gilbert, the famous Victorian dramatist. He died on the grounds, in the lake while trying to save a young girl's life. His wife continued to live here after his death, till she passed away in the 1930s. It played an important part during World War II although the details of this are still classified. The eclectic building was turned into a hotel in the 1970s and has been one ever since. 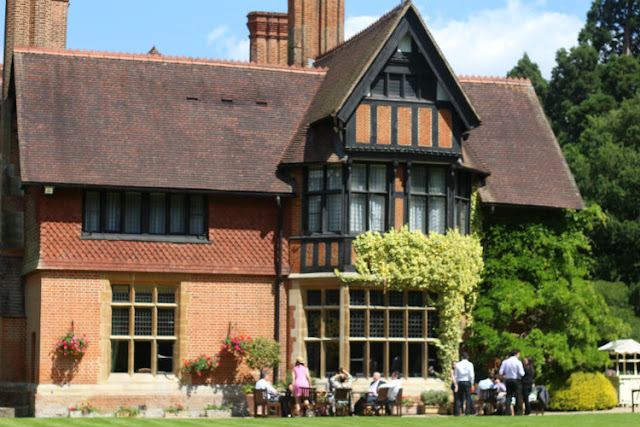 We were shown through the lush gardens and the picturesque lake in the woods nearby. There are lots of hiking trails around the area and it was really easy to forget that we were actually still in London. 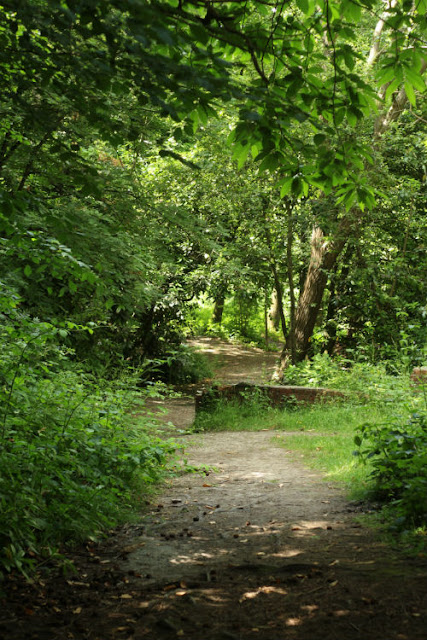 We walked back to the hotel through the kitchen garden which is still used by the hotel's chef. We finished our tour with a peek into Mr and Lady Gilbert's rooms that are now used as hotel suites. 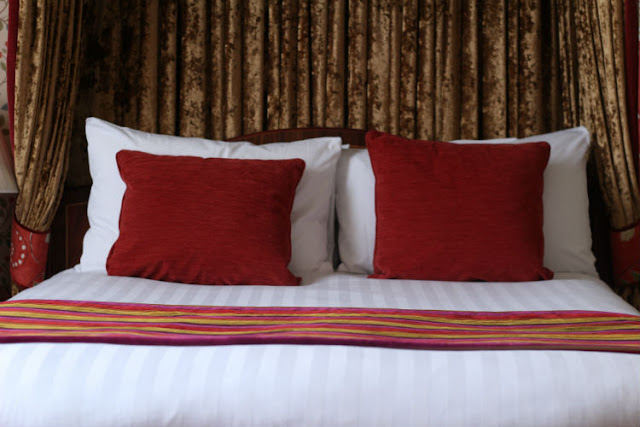 Our lavishly decked out table was waiting for us in the private drawing room. The afternoon tea at the Grim's Dyke Hotel was very generous and that for half the price you'd normally pay in the central London hotels. 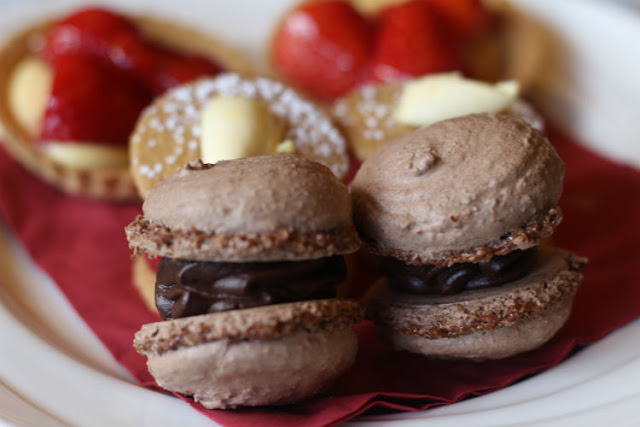 The pastries were bigger, the scones thicker and the finger sandwiches were more like the size of a hand. I started with a slice of sweet raisin bread that was lavishly topped with creamy cheese and salmon. I followed that with the egg salad bun and the pesto and tomato quiche. 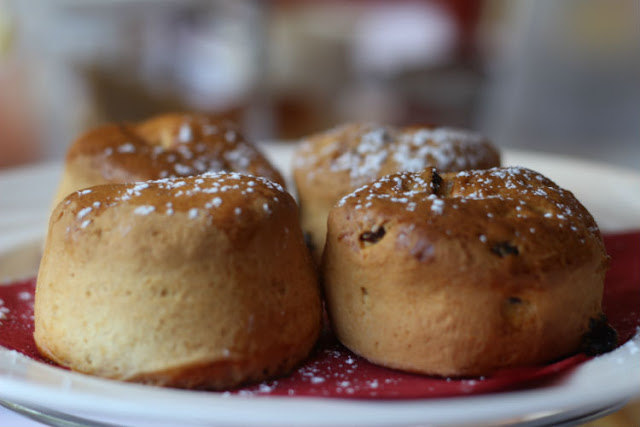 As cute as it was, the swan shaped cream chou was the next one to succumb on my plate. I finished my tea with a scone topped with a dollop of clotted cream and strawberry jam. I honestly had no room left for the rich chocolate macaroon and the fruity tarts, as tempting as they looked. 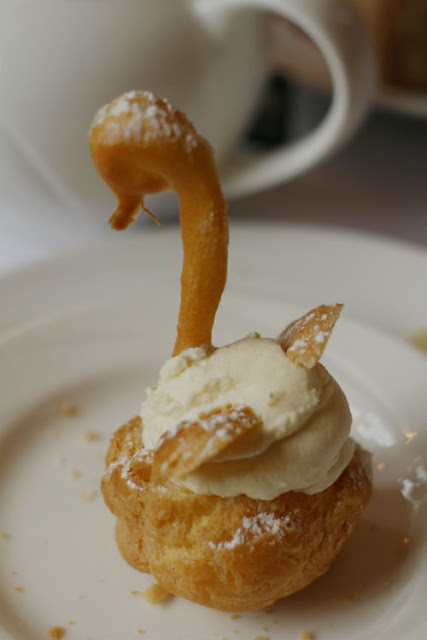 In the late afternoon, we were reluctantly taxied back to the station. leaving the rural tranquility behind.

I felt a bit jealous of Selena from Oh The Places We Will Go, who made a brilliant decision to spent the night at the Grim's Dyke Hotel in a luxurious fourposter bedded room. Next time.
Email ThisBlogThis!Share to TwitterShare to FacebookShare to Pinterest