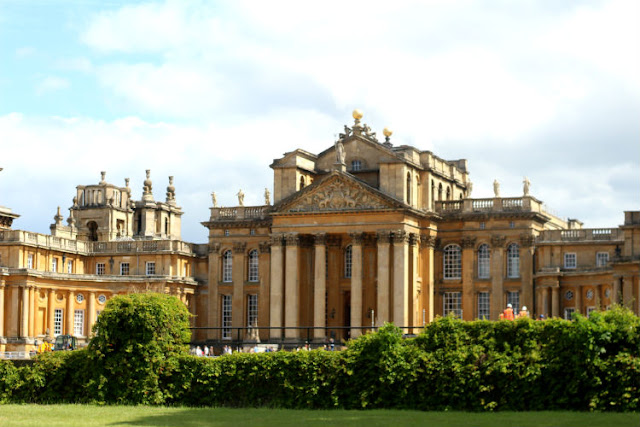 I love living in London, but I love leaving it for a day trip even more.  Blenheim Palace had been on my to-do list for a while, so I thought it was high time to go and check it out. 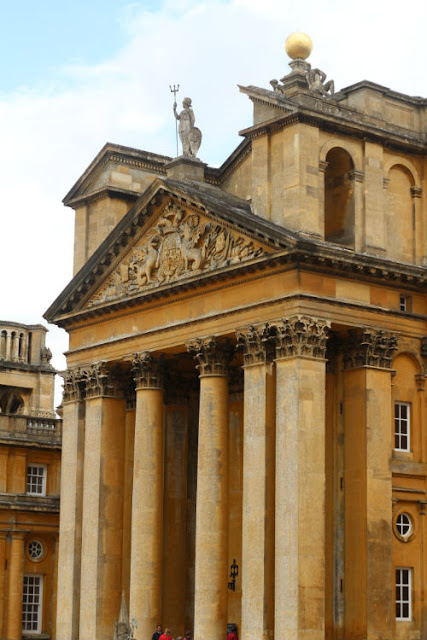 It’s not the easiest to place to get to if you’re not a car owner, as it involved a bike, a tube, a train and finally a bus. We took the train to Oxford from Paddington station, where we hopped on the bus about an hour later which dropped us off in front of the Palace gates.


Now for those of you who haven’t heard of this immensely grand palace, it is the only palace in England that doesn’t belong to a royal family or a bishop or anything. It was built in the early 1700s for the 1st Duke of Marlborough aka John Churchill. Name ring a bell, you say? Yes, Blenheim Palace is also known for being the place of birth of Winston Churchill. It’s still inhabited today by the 12th Duke of Marlborough. 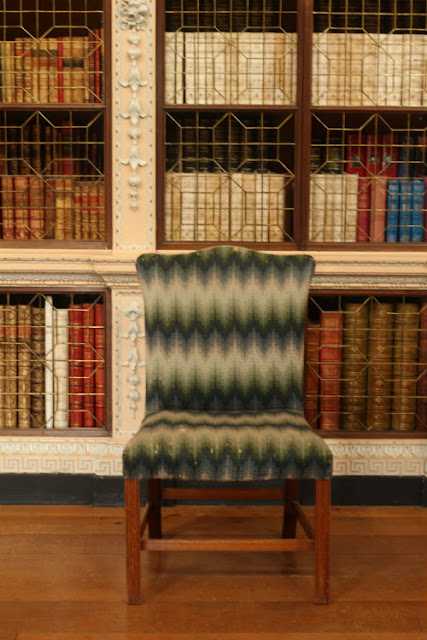 The ticketing office is at the top of the drive way which leads us to the Palace after handing over a whopping 22 quid for the palace and the gardens.

We, and about half of the population of England, walked along a roped off corridor that lead along opulently decorated dining rooms, drawing rooms and bed rooms. We stood in the room that Winston Churchill was born in and the one where he had his daily meals in.   What these rooms boasted in flamboyance, they lacked in atmosphere. My friend and I agreed that if we had to choose between growing up here and in our own ancestral homes, our homes would win hands down in term of cosiness. 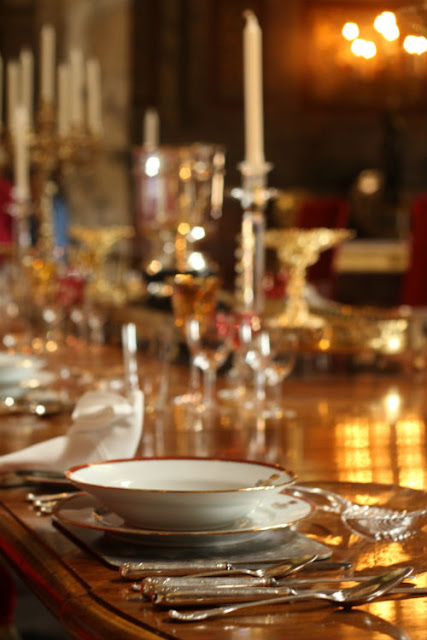 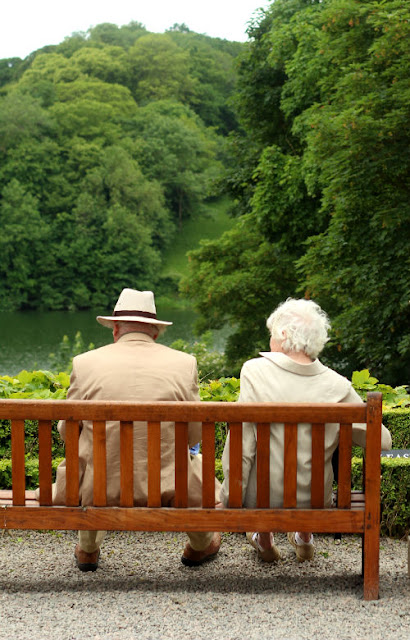 We continued our visit in the gardens and the park. The Gardens are meticulously looked after and interesting looking statues are scattered around a few ponds. 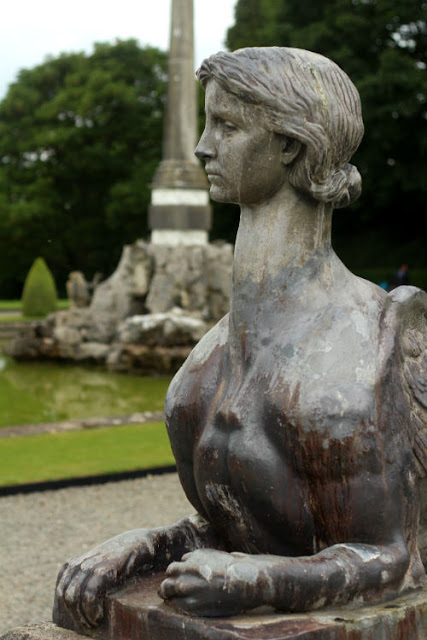 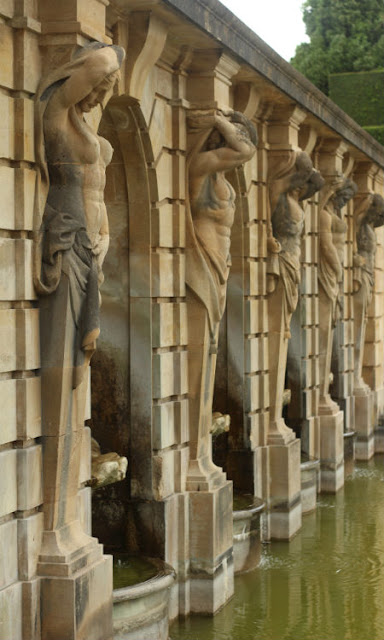 The adjacent park is a more natural looking and was originally designed by Capability Brown. There are lakes, cascades, water terraces and a colourful rose garden. 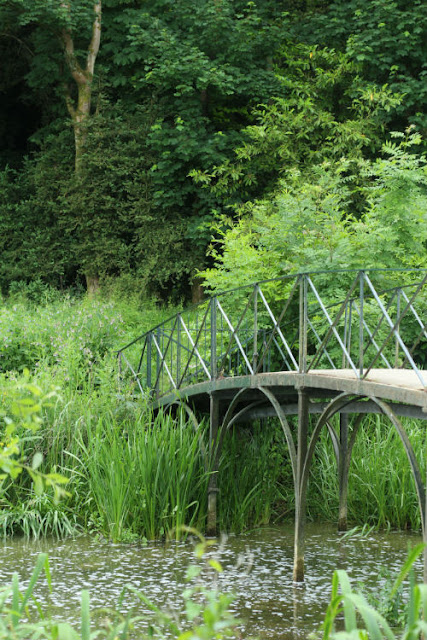 We finished our walk at the obelisk, dedicated to someone or something we couldn’t quite figure out. We walked back towards the bus stop, where the bus arrived a few minutes after, taking us back to the train, tube and finally my bike which took me back to my humble London home.
Email ThisBlogThis!Share to TwitterShare to FacebookShare to Pinterest