I’m eating around the world without leaving London and this week I had Pakistani food at Salt and Pepper. I think there might be more authentic Pakistani restaurants in the capital, but I picked this one as it appears that this is a popular chain restaurant in Pakistan. Or so they say on their website.

It was also close to work so perfect for a short ride on my bike for a lunch time session. The London Salt ‘n Pepper is located behind Leicester Square in Orange street, so away from the crowds. There were only two other tables occupied which to me seemed not much for lunch in this area. But better for me. 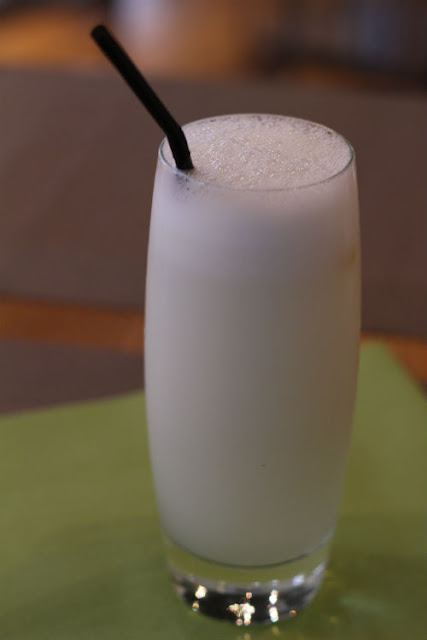 My starter was a veggie pakora which combined nicely with a yogurt dipping sauce that was served on the side. Although I understand that this sauce was meant for the main which was served on the same plate simultaneously. My main was a daal chana which is a curry made from black chickpeas. It was incredibly spicy, but really good. It was served with a generous portion of pilau rice, one naan bread and some salad. 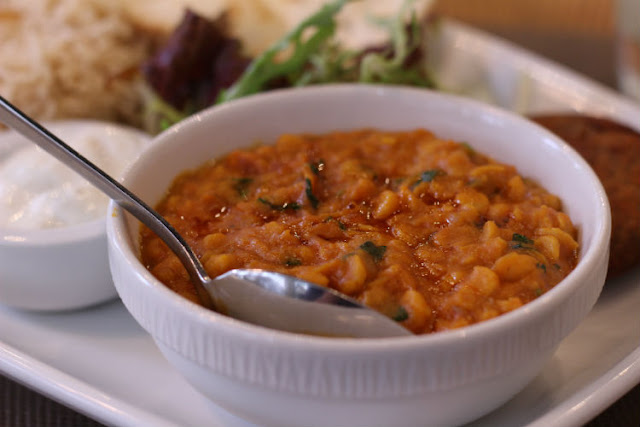 I think the best thing I had at Salt ‘n Pepper was my drink. It was a freshly squeezed lemonade with sugar, ginger and a pinch of salt. Overall the food was good, the service friendly and I think Salt ‘n Pepper is a good pre-theatre or pre-hanging around the West-end option.
Email ThisBlogThis!Share to TwitterShare to FacebookShare to Pinterest