I’m eating around the world without leaving London and this week I had Bangladeshi food at Kolapata.
No, I didn’t go to Brick Lane as I wanted something a little bit more authentic, even though I like hanging around Brick Lane and its Bangladeshi restaurants, but it is also incredibly busy.  And I was also a bit worried that the food at these places have been tailored to British palates somewhat.
Anyhow, I went to Whitechapel Road and tried Kolapata. 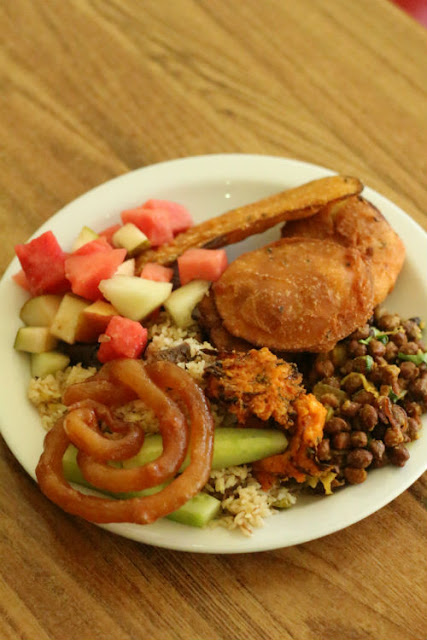 Forgetting one thing though, that it is Ramandan this month, so when I got there the restaurant was closed. I walked in and asked if they were going to open later. They were still in the middle of cooking up the Iftar (the meal to break fast at sundown), but invited me to sit down and wait till had prepared me a dish.

I was in no hurry so I waited for the food to be ready.

Kolapata’s iftar menu is different from what they normally serve as it supposedly consists of lighter dishes that were displayed in buffet style. I had 9 different dishes for 8.95 and it included a drink.

The chef wasn’t sure if I would love the food, and he initially only wanted to serve me the biryani. But obviously he doesn’t understand the lengths I go to for these blog series and I wanted the whole sjabang. 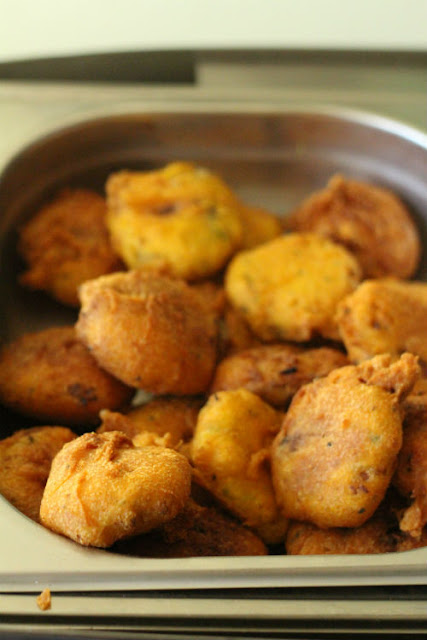 I don’t remember the names of every single one, but I had tikia kabab which was a fried ball filled with lamb mince. I had piyaju which tasted and looked like an Indian bahji. There was an alu chop, which was a fried parcel filled with potato slices. I also had a lamb biryani, a sweet jilapi, a fried slice of eggplant, some dates, cucumbers and fresh fruit.

I loved every single thing on my plate, except maybe for the extremely sweet jilapi which was a bit like a fried spiral-shaped donut, dripping in sugar. I’m just not a donut kinda gal, I guess. 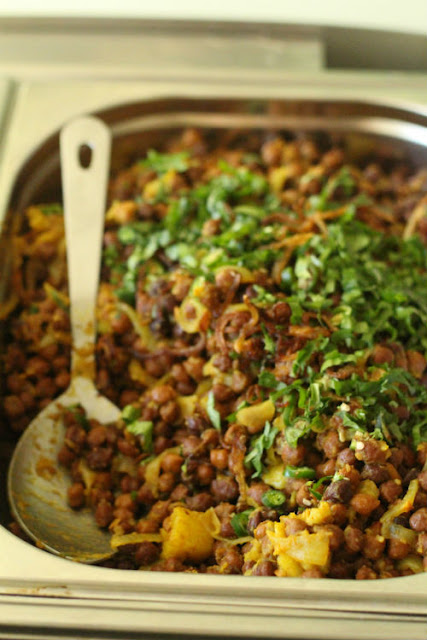 In short, if you are looking for the real Bangladeshi experience, I can highly recommend Kolapata. And it’s only a short walk away from Brick Lane anyway.