One thing to do in London that still remained on my to-do list was going on a Jack the Ripper tour. There are several tour companies out there that organise these walking tours, but the one I went on was organised by a lady called Jude who also runs photography workshops. So this Jack the Ripper tour doubled as a photograpy tuition walk as well. 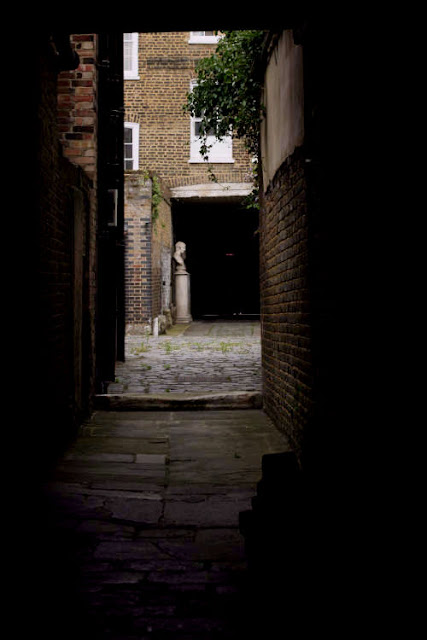 We met on Whitechapel Road where Jude vividly opened up the history books of the late 19th century. She didn't paint a pretty picture of East London, but lives were pretty rough back then. 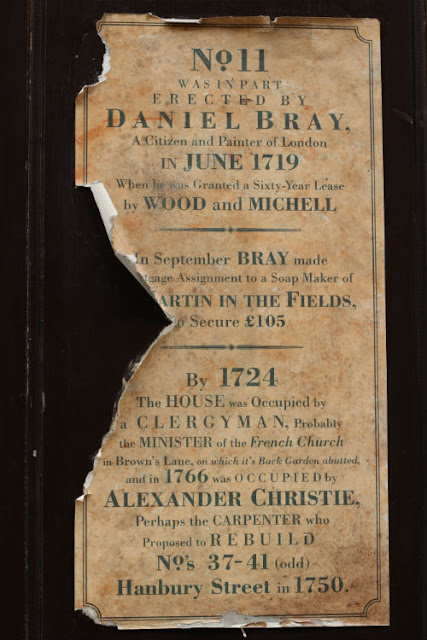 The trendy area that is now known as Shoreditch with popular Spitalfields market and buzzing Brick Lane, looked a lot different then. People were poor, streets were dirty and diseases were rife. 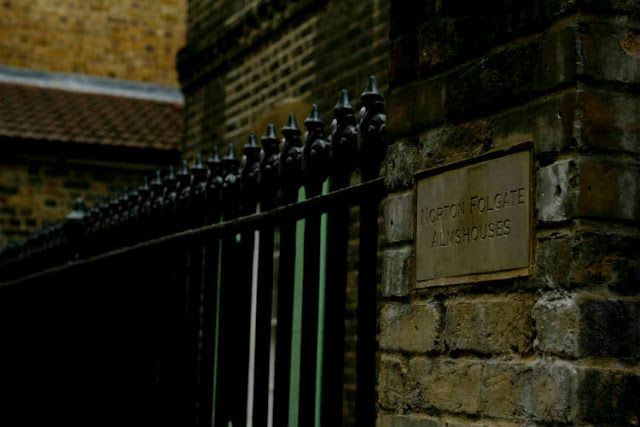 Jude took us to several of the spots where Jack's victims were found, and showed us the pubs and street corners the girls frequented. (They were working girls afterall.) Eventhough the buildings and residences look a lot more upscale these days and buying a home here will apparently set you back a couple of million, listening to Jude, made it easy to imagine street life back then. It also made me look at the area with a completely different mindset. 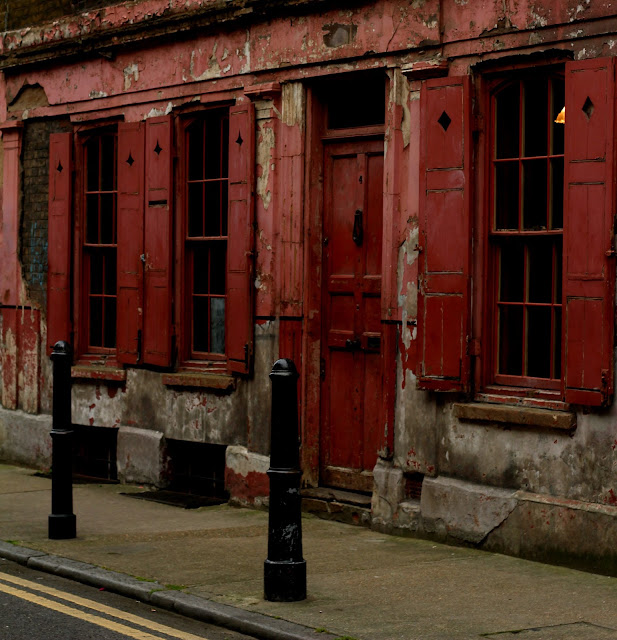 It also taught me a lot more about Jack the Ripper and his victims. Before the tour, the only thing I really knew about Jack the Ripper was that he was the first serial killer who had killed a bunch of women. I didn't know how many there were or how and where he had killed them. But after hearing the hair raising modus operandi of his murders, and Jude's theory of who she thought Jack really was, I couldn't get Jack out of my head for the next several days. 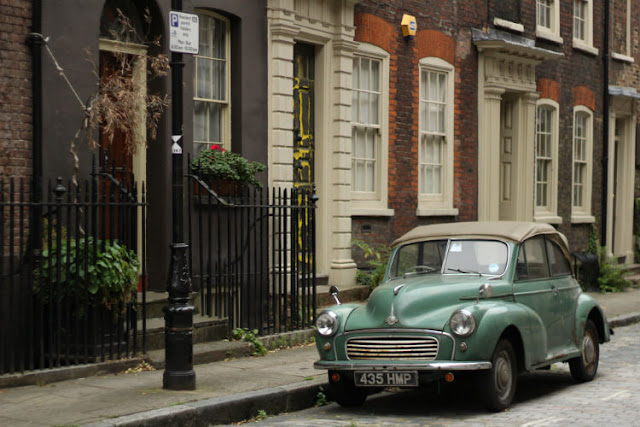 And of course, I learned a bit more about taking photos. Two birds with one stone. If you want to check out Jude's tour, you can find more info on the meetup website. 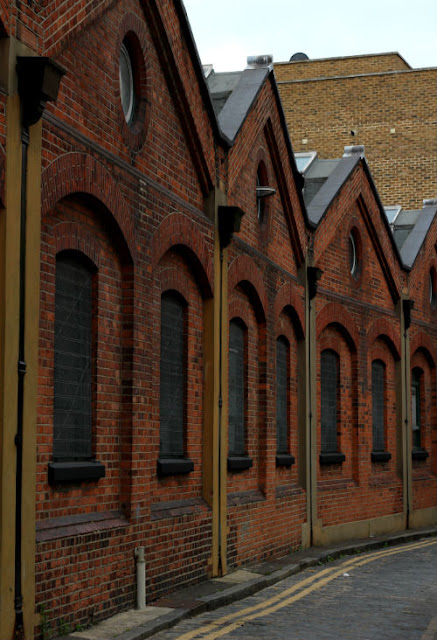