Windmills and Canals in Gorinchem 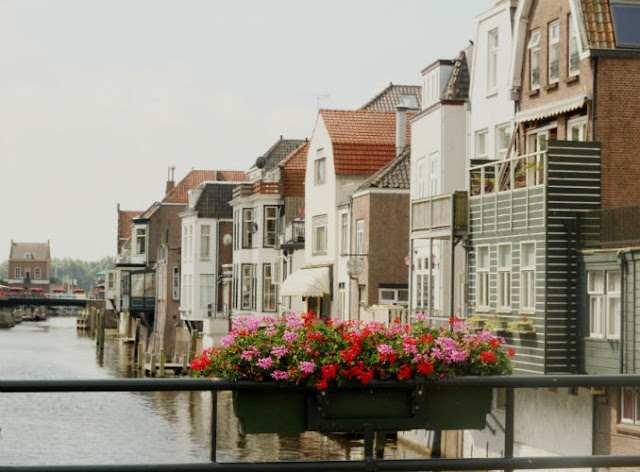 Holland has got so many pretty towns and villages, that you are really limiting yourself as a tourist by just going to Amsterdam.  with windmills and canals, Gorinchem is one of them. Gorinchem, aka Gorcum, is an historic, fortified market village. Not only does it have a charming village centre, its location is down right stunning; Gorinchem is located on the banks the Linge River and the Merwede Canal offering far reaching views across the surrounding polder lands when you're standing on the city walls. 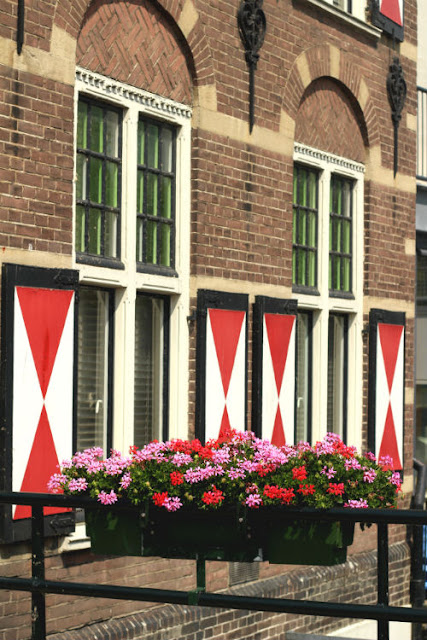 I visited with my mother recently and we started our visit with a stroll through the main shopping street. We had a coffee at a lovely bakery called Sweet Ima where besides selling freshly baked loaves of bread, you can sit down and enjoy their wonderful cakes and pastries and a coffee. 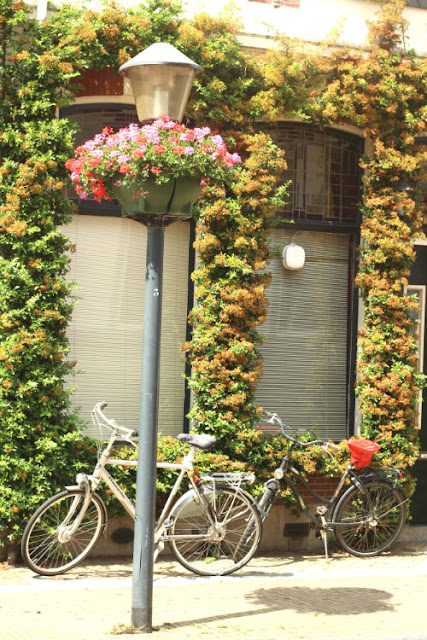 We continued our walk towards the harbour called Lingehaven and debated for a minute whether to hop on a ferry towards Woudrichem, which is supposed to be equally picturesque. We decided not to as I was flying back to London later that evening, so we continued along the historic city walls dotted with windmills while taking in the views across the canal and just making out the top of the castle tower at Loevenstein. 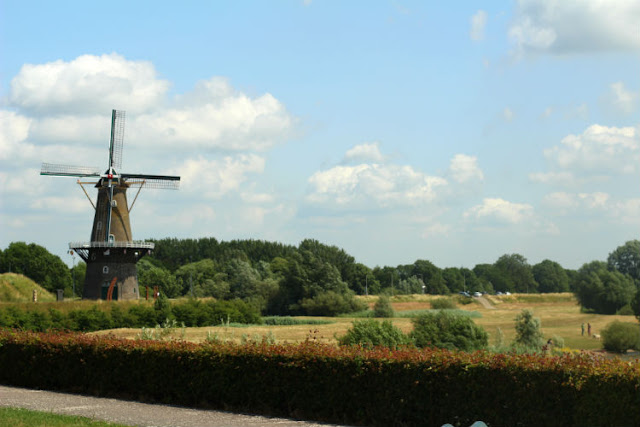 We finished our visit with a light lunch on the market square, where the vendors had just started packing up their stalls. We lingered a little bit post-lunch sipping on our refreshingly chilled glasses of rose, before heading back to the train station. A delightful afternoon it certainly was. 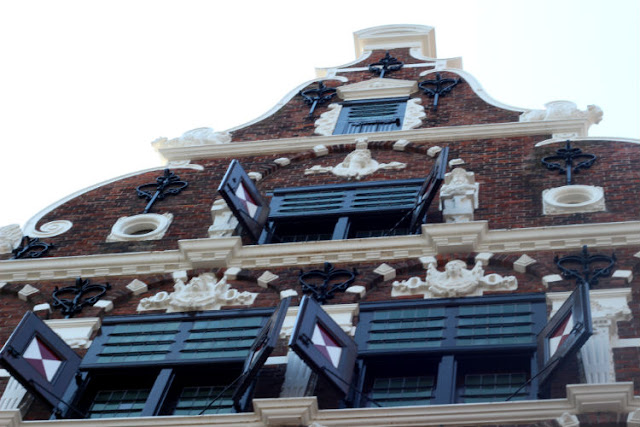