A Daytrip to Bodiam Castle and Hastings

Bodiam Castle was built in the 14th century by a gentleman called Sir Edward Dalyngrigge who was a former knight of Edward III. He felt that the ongoing threat from France called for the need of a sturdy residence and voila. Moated Bodiam Castle was the result. 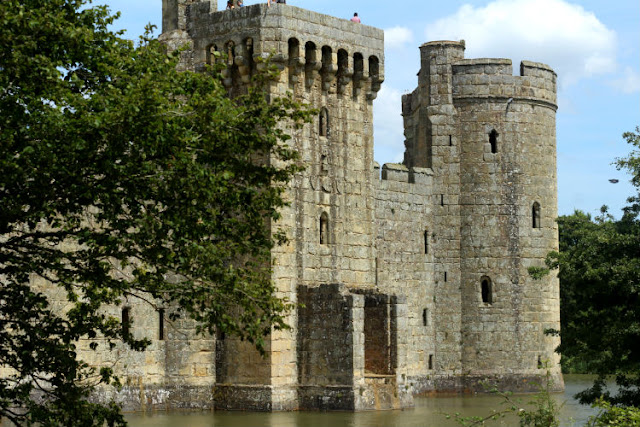 What’s so cool about this castle and the thing that makes it so worth visiting, is that it is still incredibly intact for its age. The entire outside wall and towers look like they did back in the day. That’s pretty amazing in itself given that this is 1066 country and the Battle of Hastings was fought not all that far from here. 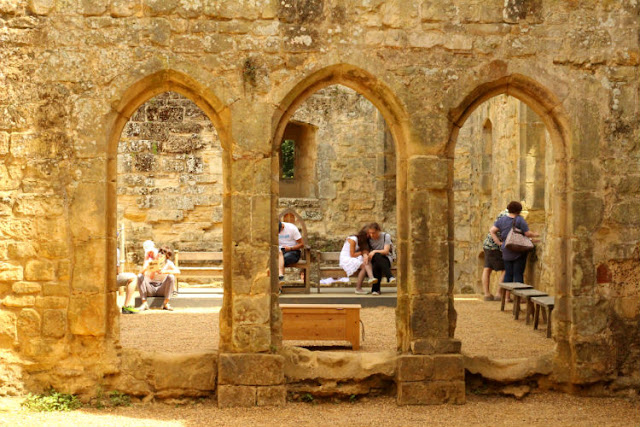 Bodiam Castle is a bit tricky to get to if you don’t drive. We took a train from Clapham Junction to Battle and booked a taxi to drive us to the site in about 15 minutes, costing us 17 quid.

We started our visit with a little lunch break on the lawn at the front of the castle, overlooking the stone bridge and moat. The moat is full of ginormous carp who came to greet us as we walked along the bridge. Of course hoping we would throw them morsels of food like the other people were doing. 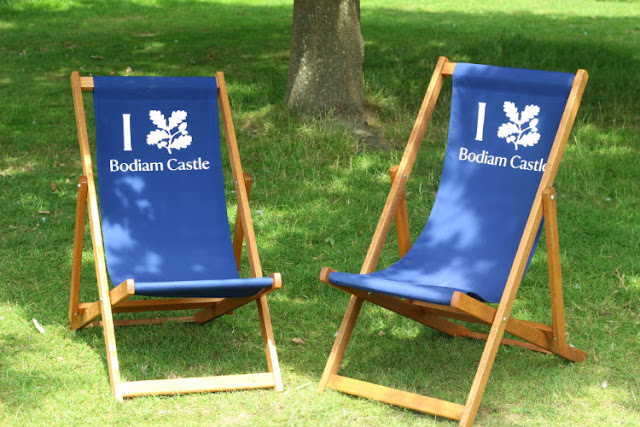 The inside of the castle is slightly less intact as its outside, but very atmospheric nonetheless. There are information boards in each room clearly explaining what they were used for by the Dalyngrigges.

Throughout the day there are lively presentations about customs and weird things they did back then. We happened to catch one about hygiene in medieval times, which believe it or not, was something knights and ladies were very fussy about back then. 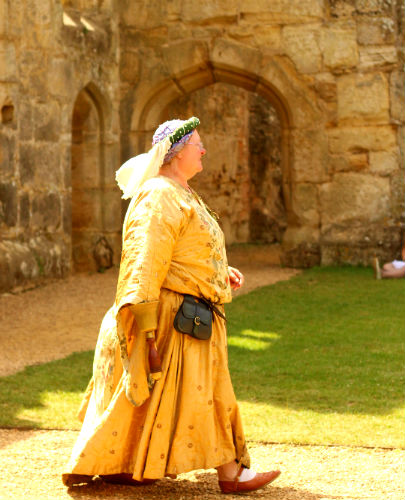 We finished our visit with a a glass of prosecco at the pub across the street where we waited for our taxi driver to show up, which he unfortunately never did. 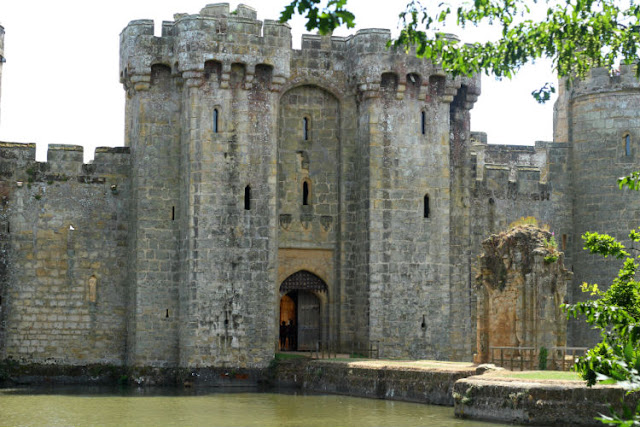 After careful contemplation of the local bus schedules, we figured out that the nearest train station was Hastings so we headed there, looking forward to a walk along the beach. 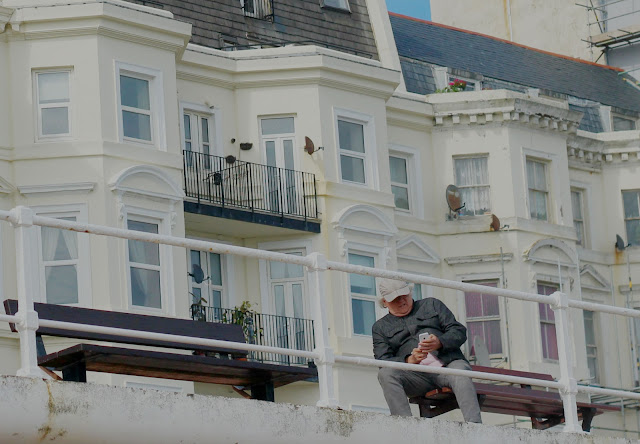 Now, I have been to Hastings a few times for their fabulous October bonfire night a few years back. But if you ask me, that bonfire night is all that is fabulous about this seaside town. I heard it had been pimped up a bit and that artists were flocking to Hastings setting up studios and art galleries, so I was excited to see how it had changed. 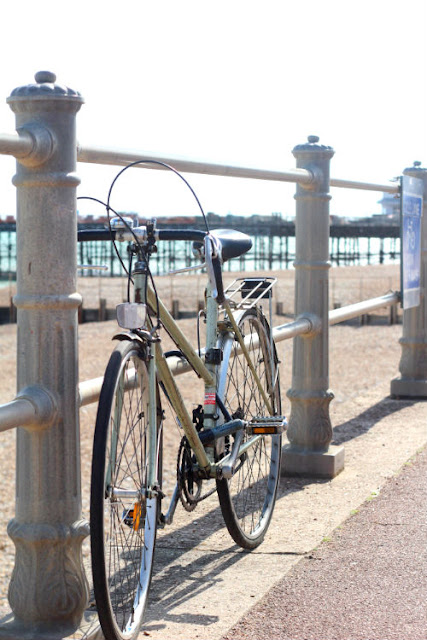 After a lovely walk along the beachfront we ventured inward to the town centre, but unfortunately we didn’t see any of the promised art galleries and funky shops. I did see a brand spanking new shopping mall, with the usual suspects flagging the usual high street logos. 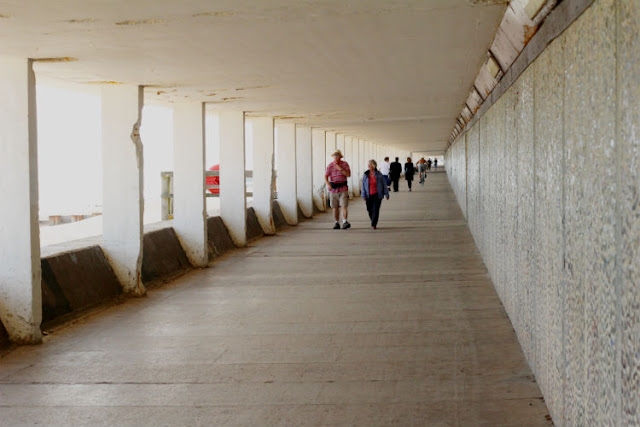 Slightly disappointed we walked towards the train station. Maybe we'd missed the new and improved bits of Hastings, but we had a wonderful day at Bodiam Castle.