We’re half way through our summer already and even though the scorching temperatures of early July seem like forever ago, this shouldn’t turn you into a couch potato. There is still lots to see and do in slightly less balmy temperatures and if you’re one of those ‘ been there, done that’ people, then it’s time to try something new. Read on!

Hike the Capital Ring or the London Loop


What? I hear you say? Hiking in London? Well, London is apparently one of the greenest cities on earth. In terms of green space I mean, maybe not in terms of clean air… )Not only are there numerous public parks in this city, but believe it or not, there are lots of woods, meadows, rivers and canals dotted around London as well. Don’t believe me? Dig out those hiking boots and walk the Capital Ring and the London Loop walking trails and you’ll see what I mean. 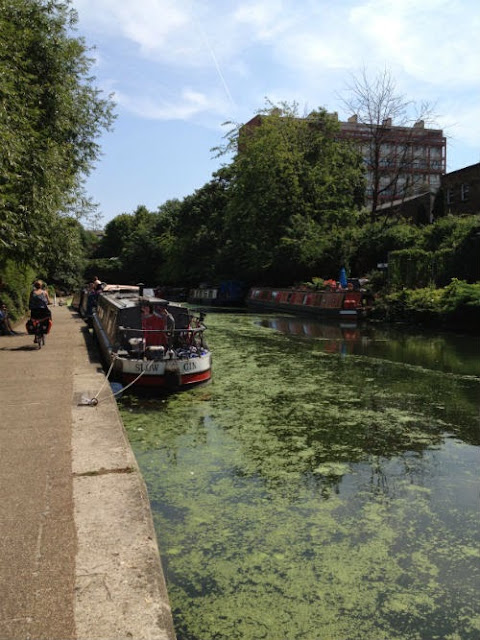 Take a Tour of London

Don't worry, I am not talking about the Original Open Top London Bus Tours.I'm talking about tours that are a bit different, tours that actual Londoners go on as well. There are loads, but to give you a few examples; BB Bakery Afternoon Tea on a London bus tour, The London Loo Tour, The Dragon and Flagon History of Pubs tour, a Jack the Ripper Tour etc, etc. 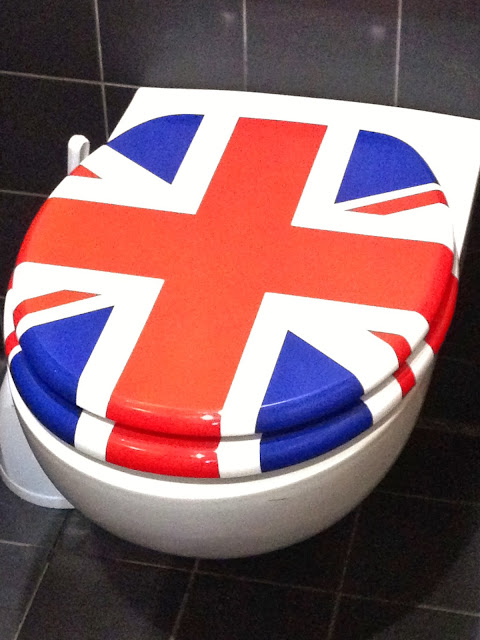 Visit one of London’s random museums

Forget about the Tate, give the V&A a miss, try one of the little ones. The down side is, that unlike the big ones, these museums are not free, although the entrance fee is usually quite modest. The up-side is, they are fun. Where else do you get to see what Londoners in the 18th century lived like, or a jar stuffed with 18 moles and you don’t get to dress up at the British Museum, now do you? Have I tickled your curiosity? Then click right here. 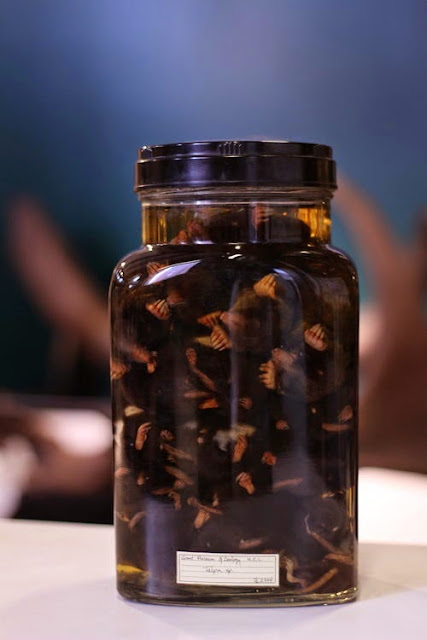 I am alluding to the literal meaning of high here, so don't get too excited. This ain't Amsterdam. If you don't want to join the swarms of tourists queuing up for the London eye, head to the other high-rises that have popped up like mushrooms over the last decade. Head to the Aqua bar in the Shard and drink in the far reaching views and the amazing cocktails, or sign up for a ticket to the lofty sky garden at the Walkie Talkie. Alternatively you can have a midnight breakfast at the Duck & Waffle at the Heron Tower or, level with St Paul's cathedral at the Madison bar at One New Change. 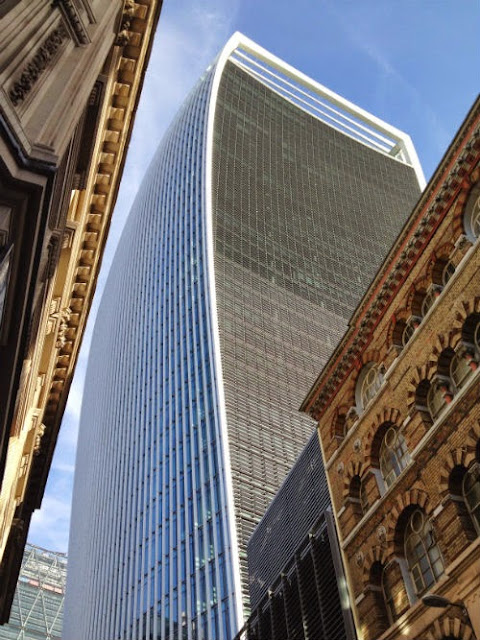 As you might have seen on this blog, I am trying to eat my way around the world without leaving London. So far I've found restaurants serving food from three continents ranging from Dutch mini-pancakes and to Zambian mini fried fishies. So why not give that chippie the cold shoulder and head to Kingsland Road in Shoreditch? They only serve the best Vietnamese food in the whole of London. Really! Or try some of these swanky restaurants deals. 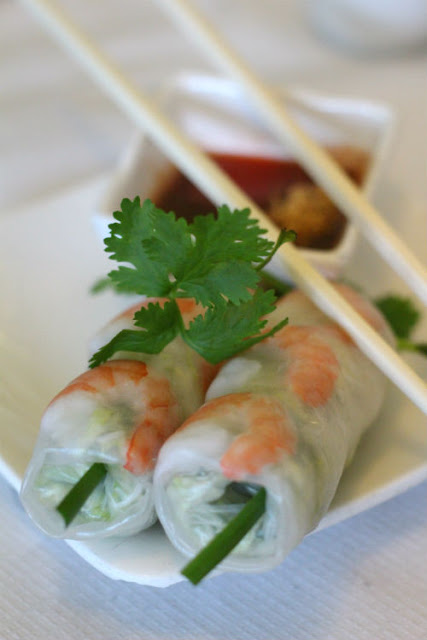 I hope I have given you some ideas of where to get your summer excitement, but if not, then maybe this is the only thing left to do... 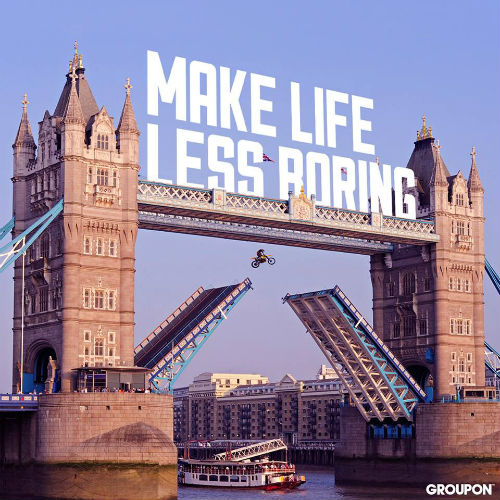 I wrote this post as part of a campaign with Groupon UK.
Email ThisBlogThis!Share to TwitterShare to FacebookShare to Pinterest