A Walking Tour of the Inns of Court


The British legal system is steeped in tradition or at least that's my impression of it when I watch cop and law series on the telly here. The funny looking wigs the barristers and judges wear during trials, always make me chuckle a little bit. 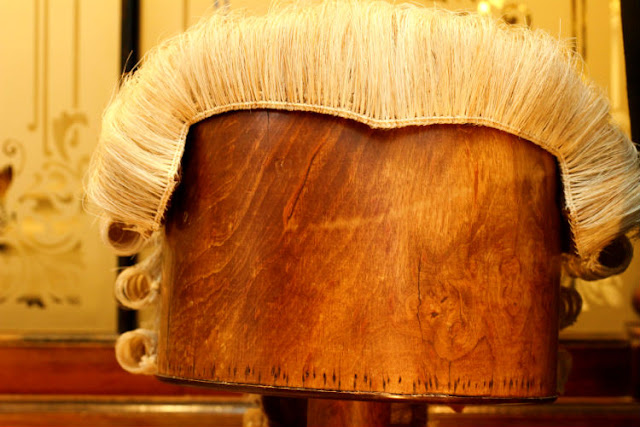 In London the legal world is centred around the four Inns of Court; Gray's Inn, Lincoln's Inn, Inner Temple and Middle Temple. 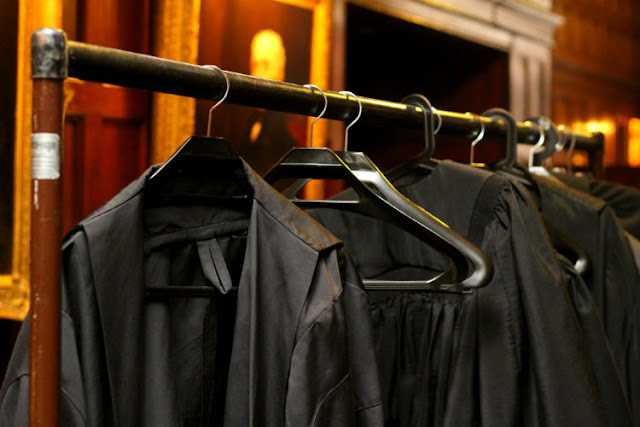 These Inns date back to the 14th century and were housed in large, walled compounds, where the judges and barristers worked, studied and even lived. These days judges and barristers still work in these historic buildings. Even if you're not all that interested in the law, the Inns of Courts are a fascinating area to wander around. It's a myriad of narrow lanes and tranquil courtyards and gardens all hidden away from busy the busy London streets. Time has stood still here and the area remains relatively unexplored so it's pretty much tourist-free and very tranquil. 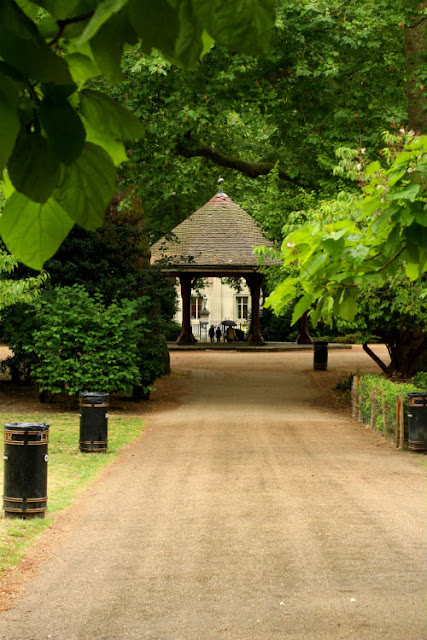 Our tour started at the Holborn Tube station, from where we walked over to leafy Lincoln's inn Fields. It's a square that was designed by Inigo Jones and takes its name from the Lincoln's Inns of court that lies next to it. 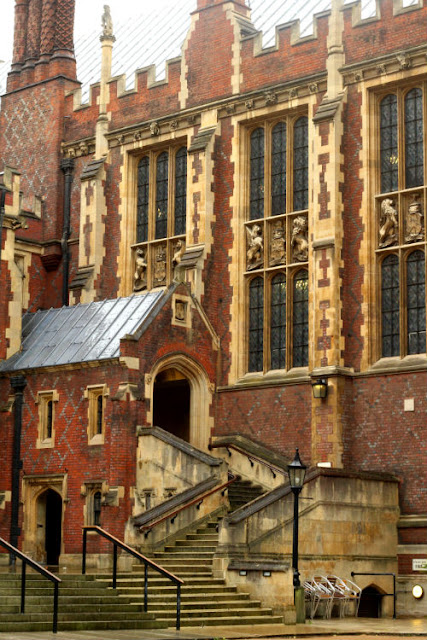 We continued our walk towards the historic buildings of Lincoln's Inn and even managed to peek around the corner of their impressive library, which is totally not allowed. We had one last look in the Lincoln's Inn chapel before heading south towards Fleet Street. 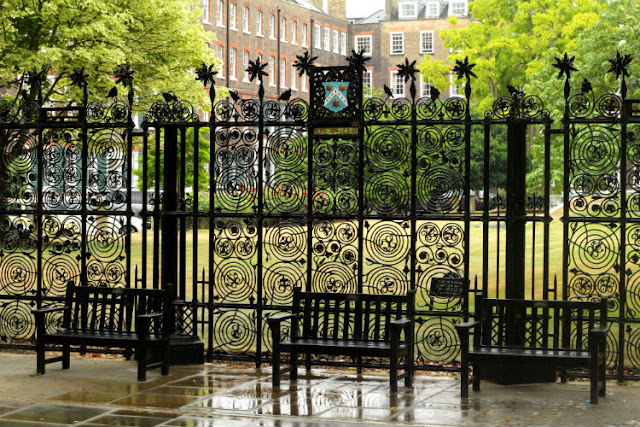 We made our way towards the Middle Temple and Inner Temple area where we had a look inside the Temple Church which featured in the Da Vinci Code. Book and Movie. This church was the Knights Templar headquarters till 1312. 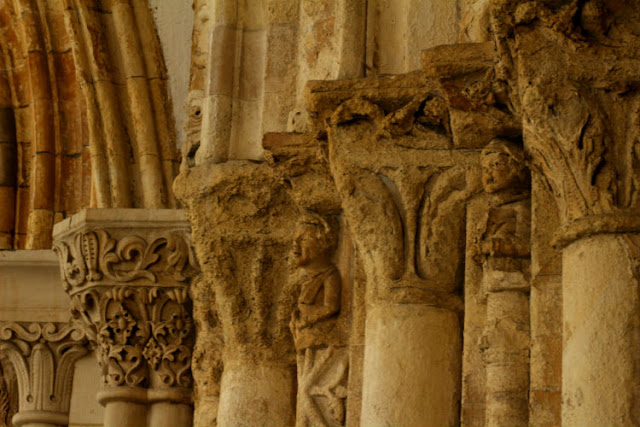 Around lunch time we arrived at the Elizabethan banqueting house in the Middle Temple Great Hall. It was as if we had stepped into Hogwarth School of Witchcraft and Wizardry and we were half expecting Harry, Hermione and Ron Weasley to join us at our table. They didn't, but the table next to us was the one where all the judges sat, and that was probably even cooler. 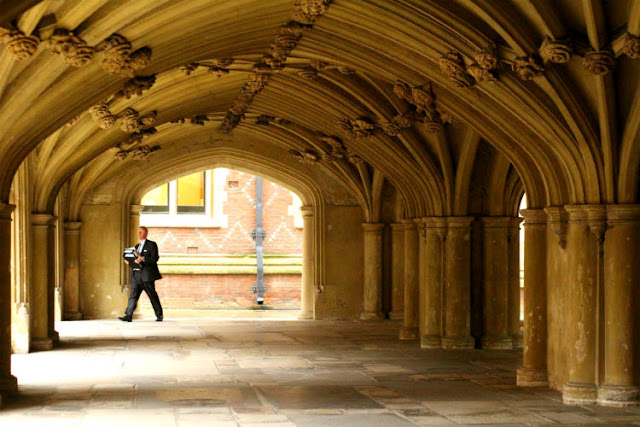 Lunch was served buffet style and there was a wide choice of pretty much everything; hot and cold meats, salads and soups. You name it, they had it and it cost almost nothing. 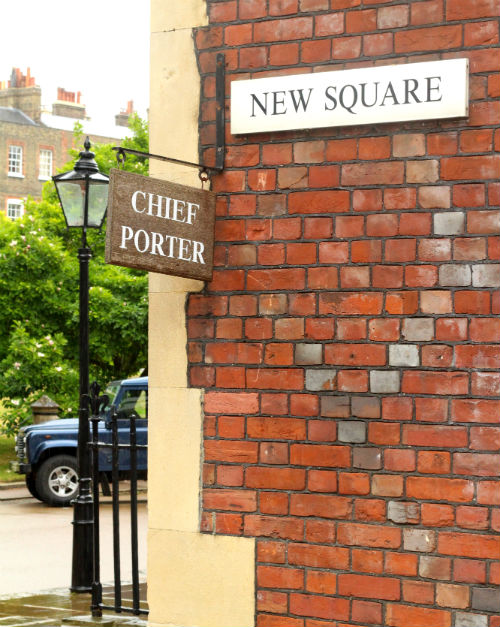 After lunch we made our way back towards Fleet Street and passed the Old Bailey and popped into Chancery Lane, a street lined with tailors, shoemakers and wig makers. 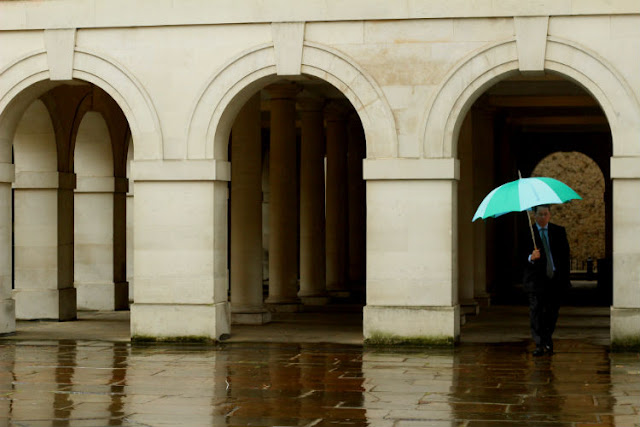 The last Inn we visited was Gray's Inn which was badly bombed during the World War II. It was completely restored after which it was put back in use. It consists of some lovely, quiet squares and a chapel with impressive stained glass windows. 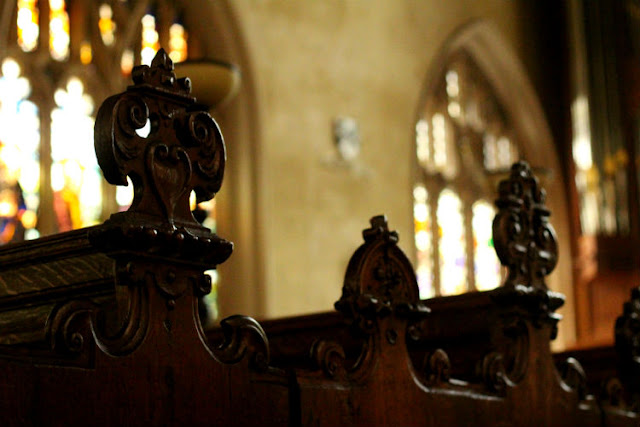 I went on a photography tour with Jude through Meetup, but the area is free for all to explore.
Email ThisBlogThis!Share to TwitterShare to FacebookShare to Pinterest