A Foodie Tour at Brixton Village with Grub Crawl


If you're a bit of a foodie then you'll love this new way of dining in London. Grub Crawl is a start-up that takes food lovers on a tour along several restaurants in one night. Kind of like a pub crawl, but with food. Obviously. 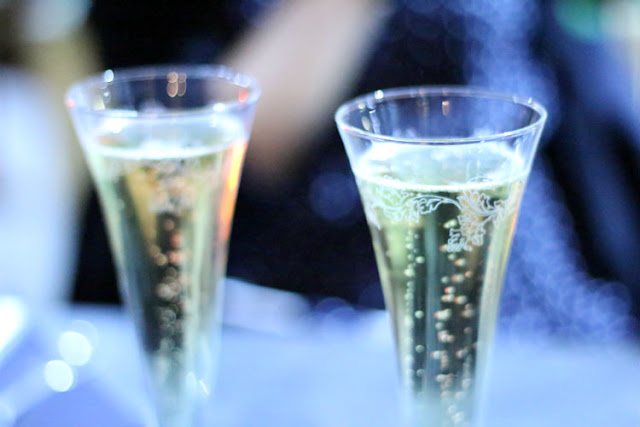 Last week I joined Hannah on one of her Grub Crawls in Brixton Village. Brixton Village has turned into quite the foodie destination over recent years, after the arcades here were taken over by independent and ethnic restaurants and pop-ups. The perfect place for a foodie version of a pub crawl. 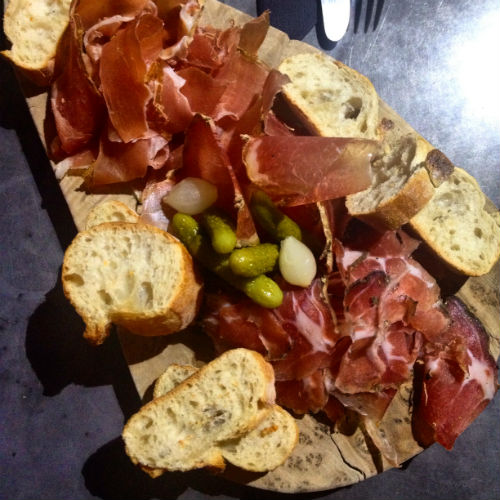 We started our tour at Champagne and Fromage where I was joined by some fellow foodie (and very hungry) bloggers. We were welcomed with a glass of champagne, a generous meat sharing platter and a cheeseboard. The meat board was draped with a selection of hams and salamis from different regions in France. My favourites were the blueberry salami and the cured ham. Among the artisanal cheeses there was a goat’s cheese, a Camembert and morsels of blue cheese. 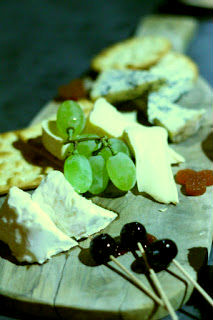 Just when one of the bloggers mentioned that this was quite a lavish amuse-bouche, our host came out with four tartines variations. A tartine is an open faced sandwich and we had a choice of a blue cheese with fig, a sausage and cheese, a ham and cheese, and a potato and cheese tartine. We really had to pace ourselves, as we knew there was more food to come at our next two stops.

Next up was French and Grace, a restaurant serving Middle Eastern style food. I whet my appetite with one of their exotic cocktails; a Prosecco and pomegranate concoction. The food here was pretty copious as well. 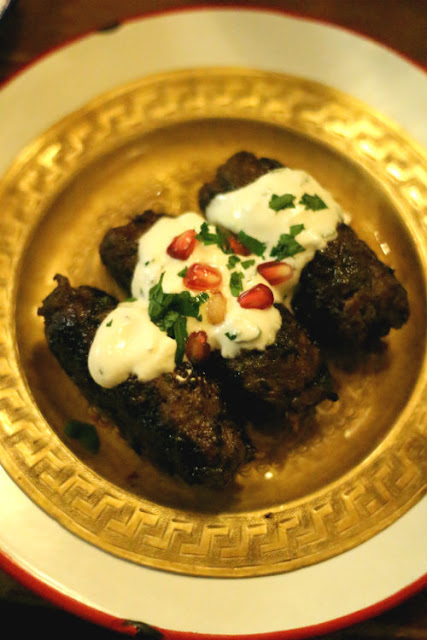 We started with some mezze platters consisting of a rosemary and butterbean hummus topped with lamb, labneh (a spiced yoghurt dip) and muhammara( a walnut and tomato dip). We had some kofte that had an intriguing sweet flavour to them, some grilled haloumi. If that wasn’t enough we all got half a wrap which was filled with haloumi, bulghur weat, chorizo, tahini sauce and cole slaw. 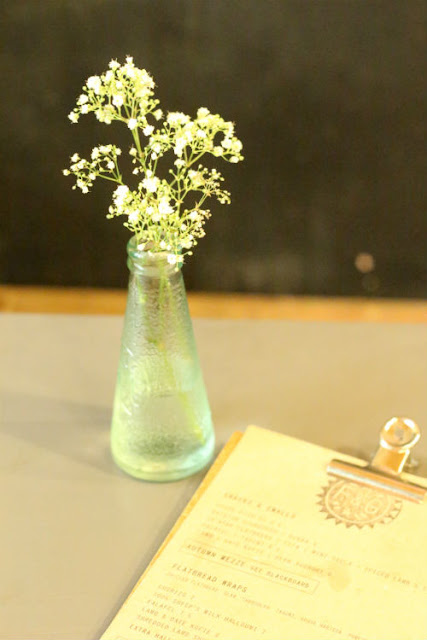 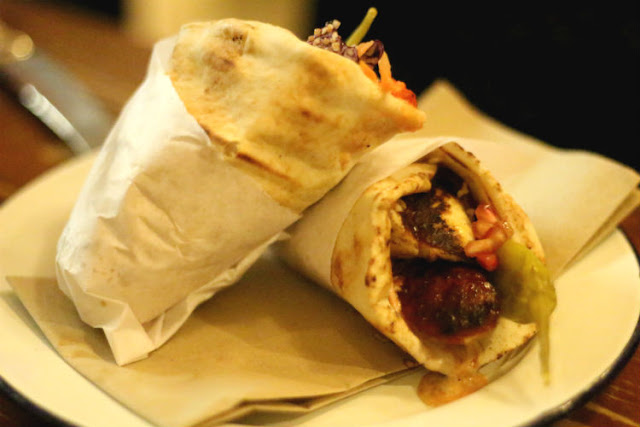 With bellies already quite full, we rolled ourselves down to Sponge and cake, a few doors down. There, I still manage to finish a third of my beautiful coffee and walnut cake, the rest of which went home with me in a box. It was just too good to leave this one behind. 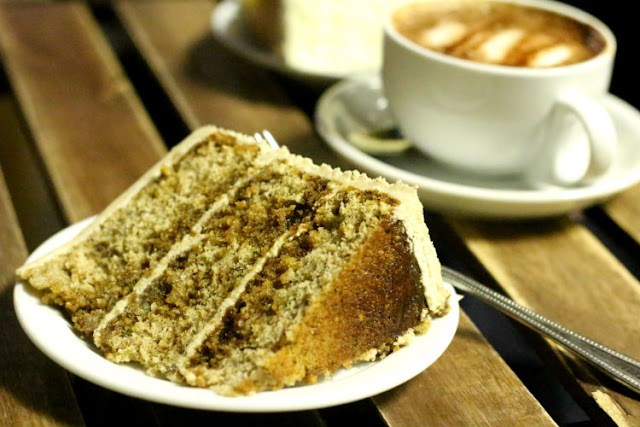 If reading this has left you a bit hungry, check out Grub Crawl's website for dates and rates.

I was invited as a guest to test ride Grub Crawl's foodie tour.