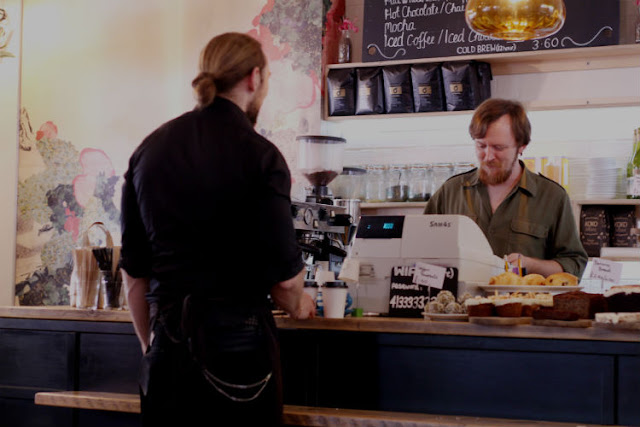 I’m eating around the world without leaving London and this week I had Australian food at Lantana. Well sort of. I mean I really had to scratch my head as what constitutes Australian food. Kangaroo steak on the Barbie? I asked an Australian friend and he reckoned that what the Ozzies are good at is making coffee. So he recommended Lantana. I remembered I had been there for a Sunday brunch a few years ago, and didn’t mind at all going back for more. 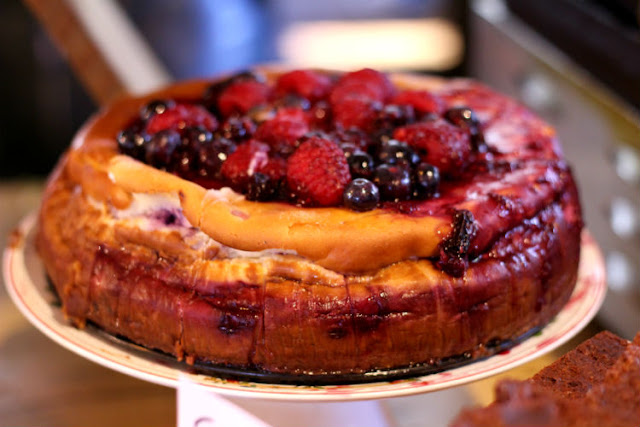 Since I last went, Lantana has procreated and besides their Fitzrovia outlet, there is now one in Camden and one in Shoreditch. My friend and I opted for the one in Camden, just so we walk along the canal afterwards. I was slightly disappointed to find that the Camden branch doesn’t actually serve brunch as there is no kitchen on site. They only do coffees, cakes and some sandwiches. Bummer. 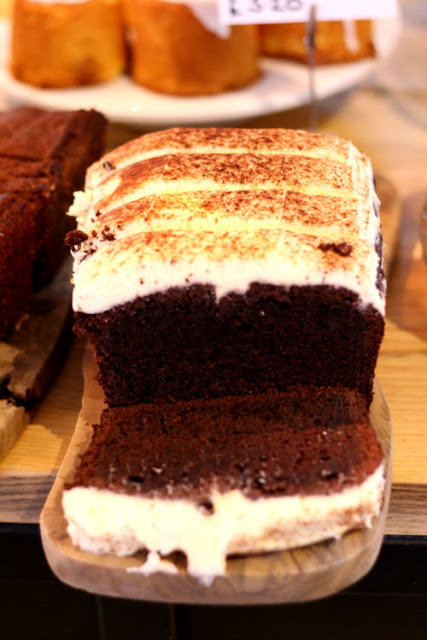 Although the mushroom, pesto and spinach sandwich I had was very nice for a sandwich, I was really craving that scrambled egg and salmon on toast breakkie I had at the other branch. The coffee was nice, but to say that I could taste that it was a special Lantana blend; not really. 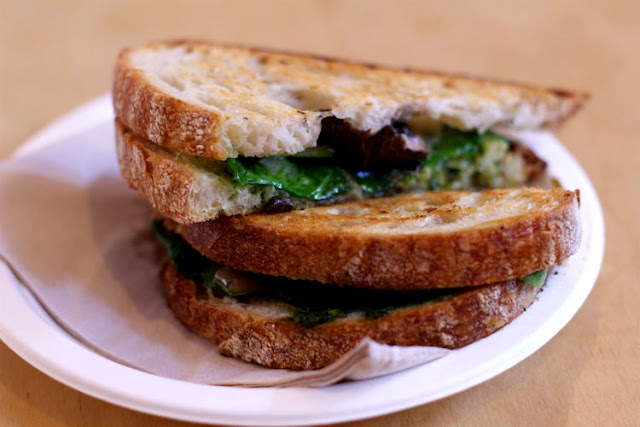 The atmosphere was nice and chilled. It wasn’t too busy which is something of a surprise given that it is smack in the middle of the market and right next to the lock. My friend and I didn’t linger on for long as the weather was gorgeous, so we walked along the canal all the way to Shoreditch. I briefly played with the idea to go for another lunch at the Lantana Shoreditch branch, but I decided to leave that for another day. I shall return. 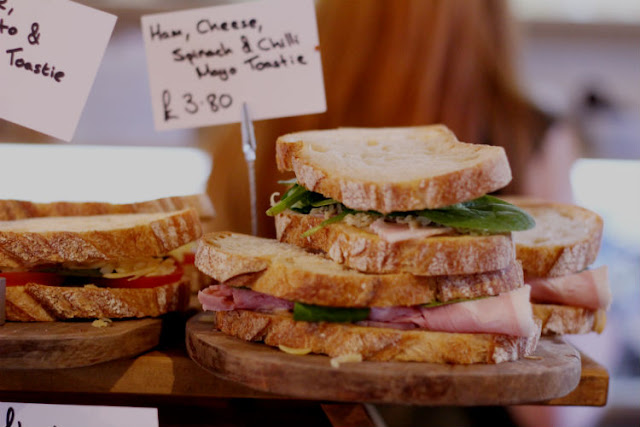