Scary Things to do around London This Halloween


It's that time of year when spooks, spirits and phantoms come out to play again. If you feel that you're too old to be donning a witch's hat or a white sheet and holding out your hand for chocolates and sweets, then I've got some hair-rising alternatives. Here are my favourite things to do around London this Halloween. 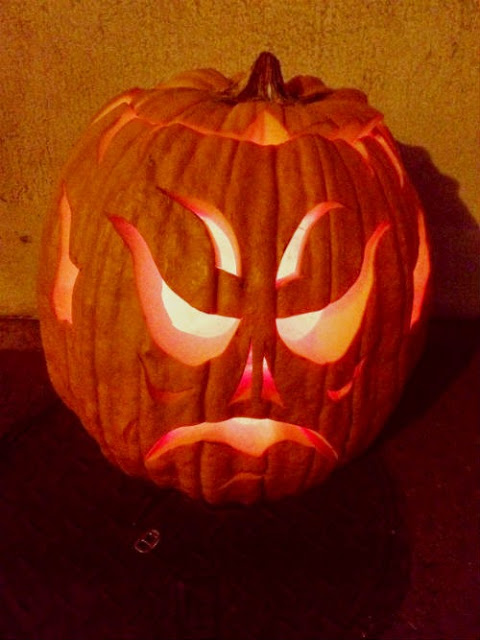 
There are lots of haunted houses spread around town, but Ham House on the banks of the River Thames in Richmond is apparently one off the most haunted ones. The tour takes you through the dimly lit hallways and rooms of the house and while learning all about Elizabeth, the Duchess who lived and died here. You might even see or smell her. Another scary option is the Eerie Evening Tour at Kensington Palace. Entering the world of Victorian spiritualism is not for the faint at heart. 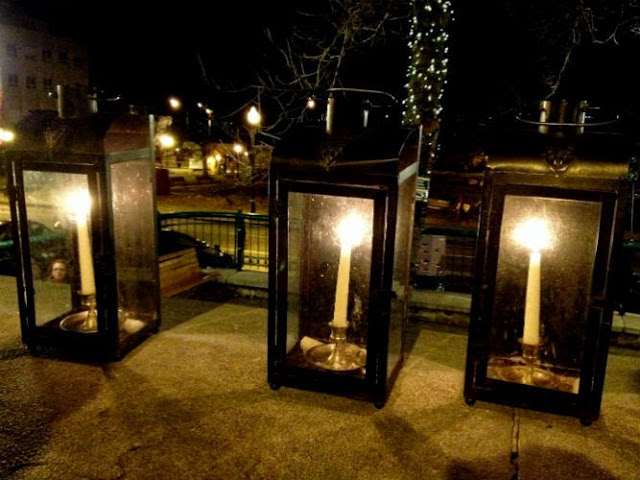 
With lots of dark alleys and creepy streets all over the capital, there are lots of tours to choose from such as the Jack the Ripper Tour, the London Ghost Walks or even the London Ghost Bus Tour which takes you around spooky spots on a double-decker bus. A black one of course. 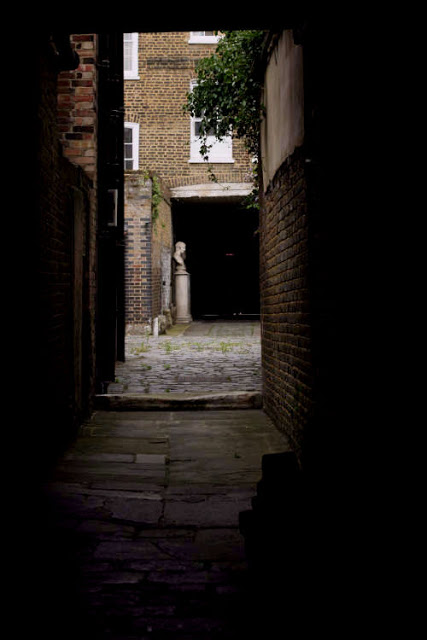 The seven Victorian cemeteries that are still open to the public in London, are eerie enough as it is. Overgrown and full of dark walkways and corners On Halloween Highgate Cemetery organises a candle and torch evening and at Abney Park you can get your spook on listening to scary tales in the dark.

And a little bit further afield...


Bonfire Night is not usually meant to scare people, but this one held on the English coast is a bit darker. Usually held in the middle of October instead of on the 5th of November, this event commemorates the Battle of Hastings which took place nearby. Locals dress up as scary looking pirates and walk along the dark streets of Hastings carrying torches while grunting and R-ing to bystanders. The torch parade culminates on the beach where all the torches are thrown onto a massive bonfire. Usually it burns topical effigies, such as bankers or politicians. 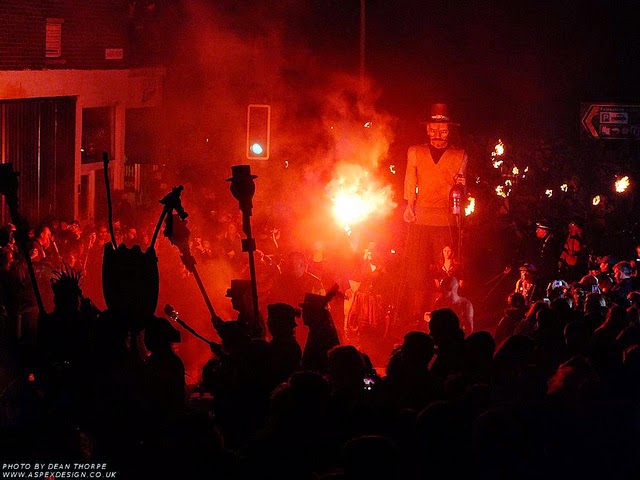 
Spooks and ghosts aplenty at Dover Castle towards the end of the month of October and when you visit the Castle around Halloween you'll find them quite eager to share the ghost stories of this ancient site. Of course they're really actors dressed up as spirits, witches and skeletons, but their stories are spine-chilling nonetheless.

With this much spookiness to do on Halloween in and near London, I'm sure you will have one hell of a time.
Email ThisBlogThis!Share to TwitterShare to FacebookShare to Pinterest