Visiting Knole House in Sevenoaks wasn't exactly at the top of my must-see list. It just so happened that on a rainy day, I was leafing through an old Lonely Planet edition of England, when my eye fell on a description of this little gem of a palace. And with Sevenoaks being just outside of the M25, (They are desperately trying to get Oystered) it is real easy to get there on the train. 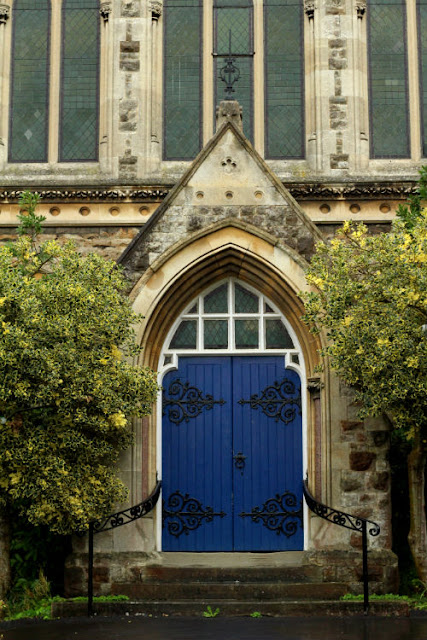 When we got to the Sevenoaks train station it was still chucking it down, so when we hit the high street we warmed ourselves up with some booze and food at Valentina, an Italian restaurant. 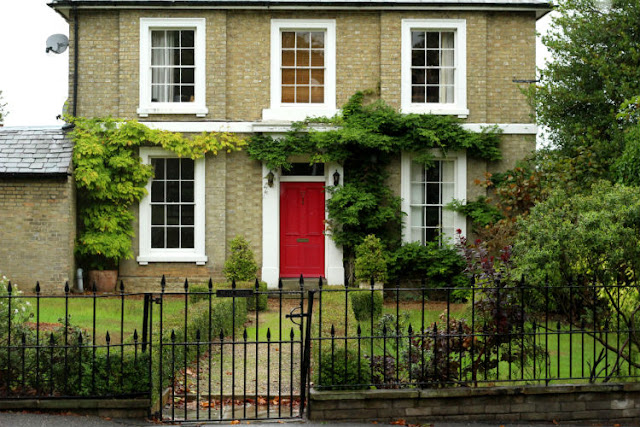 After lunch the shower had turned into a drizzle, so we ventured onwards to Knole Park. It's a lovely piece of land. It's a deer park, so we were keeping our eyes peeled for frolicking deer. They so happened to be pretty much everywhere. 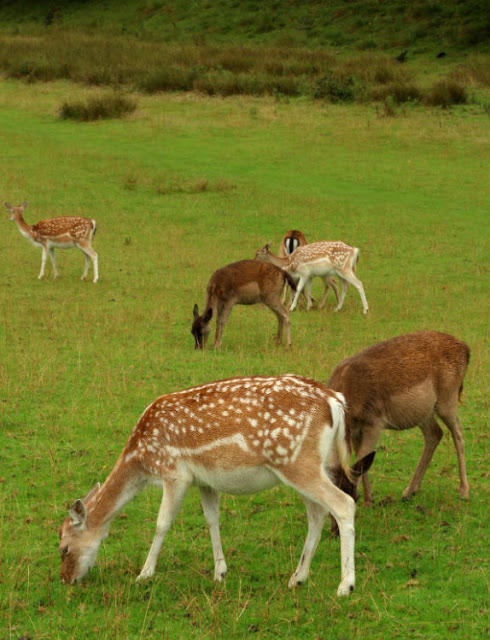 Our approach to the house was pretty spectacular. As we were walking up and down a hill, from above the dense woodland ahead, the tips of the manor's chimneys were peeping in and out of sight. Through the trees we could make out the contours of the manor, when suddenly we found ourselves on the drive-way, with the manor in full view. I kind of felt like a Jane Austen character, returning home from a walk in the woods. 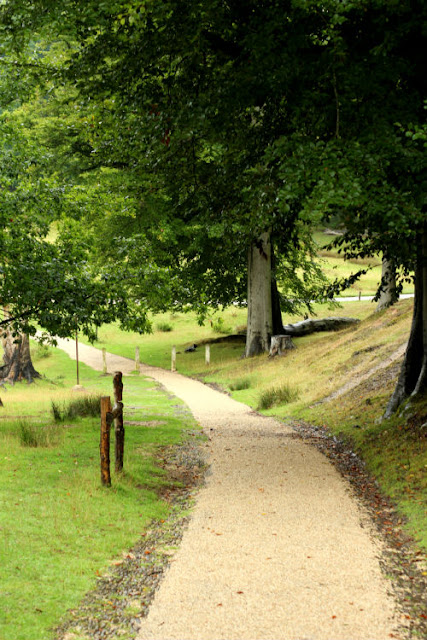 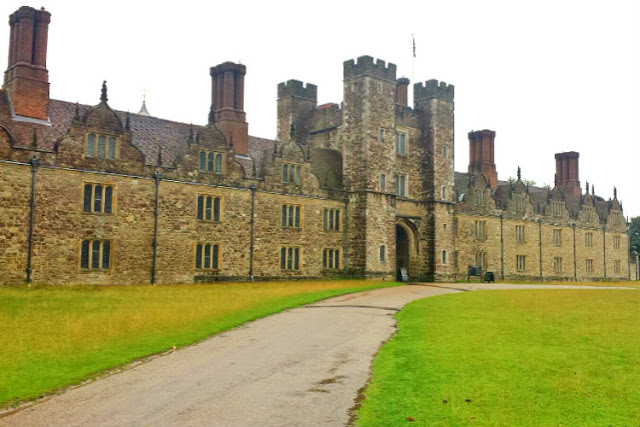 We headed straight to the box office to get our tickets for our visit. The manor boasts an eclectic mix of architecture that covers 4 centuries. It passed hands several times, (Among them Thomas Sackville and the Archbishop of Canterbury) and the individual owners added their bits onto it throughout the years. 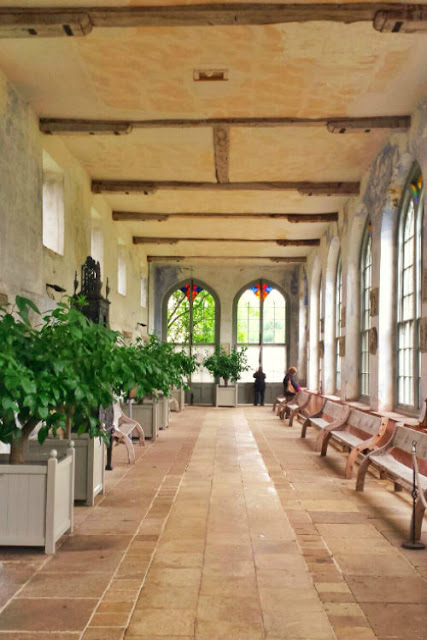 It is a shame I couldn't take any pictures of the interior as this was probably the rooms are incredibly impressive. From the reception room we ascended the grand staircase which led into a wood paneled hallway on the first floor,. Its walls were covered with paintings by masters such asReynolds, Gainsborough and Van Dyck. 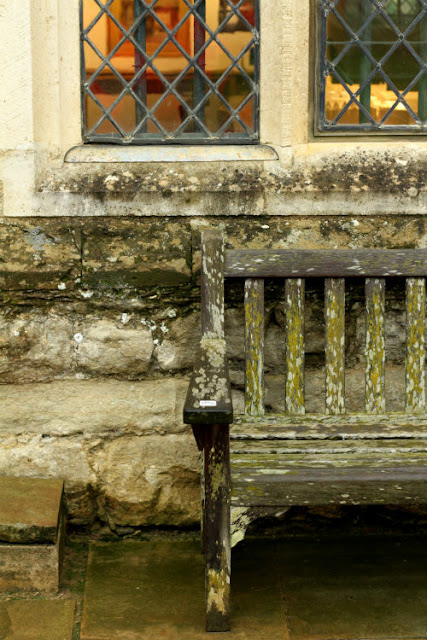 From there we made our way into the opulently decorated rooms.We peeked into several boudoirs and drawing rooms, showcasing period furniture, impressive tapestries and works of art which apparently came from Whitehall and Hampton Court Palaces. 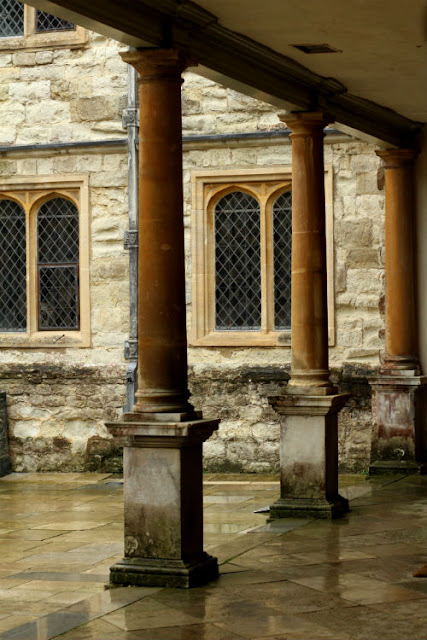 There was one room in particular that blew our minds. It was completely decked out in silver furniture, besides the bed, which was a gold plated four poster bed. Apparently this room was especially set up for the future king James II who was supposed to visit Knole House. He never did.

We ended our visit at the café with some tea and cakes, which were just as opulent as Knole House itself. Lucky for us.
Email ThisBlogThis!Share to TwitterShare to FacebookShare to Pinterest