There are so many ethnic food places here, so I'm eating around the world without leaving London and this week I had Argentinean food at Constancia. It's located in Bermondsey which is rapidly growing into London's go-to place for foodies.

When I walked into the cosy restaurant, I was quickly shown to my table by a lovely Argentinean lady who took care of us for the rest of the evening. In my book, when the staff is from the same country as the food, then you will most likely get the real thing. 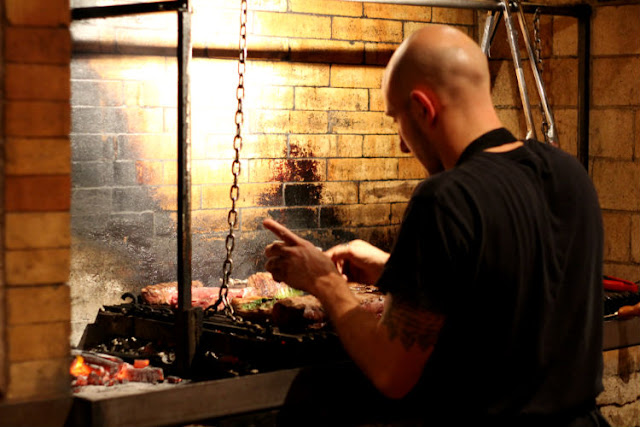 While I waited for my friend to arrive, I ordered a bottle of red. Argentinean red of course. It was a smooth Malbec called Picada 15 from Patagonia. 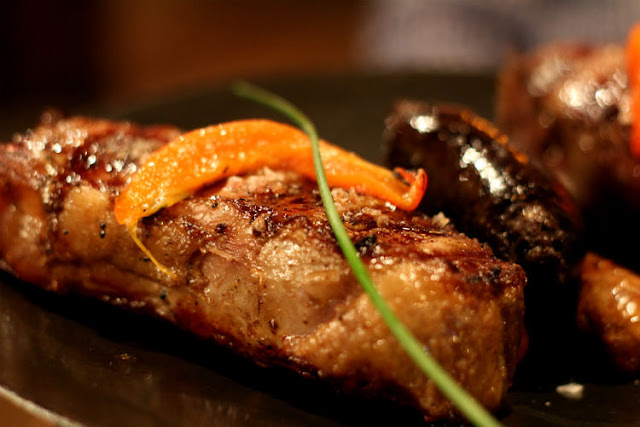 Argentinians are known for their extensive meat bbqs aka meat feasts. Our meal at Constancia was exactly that, so veggies avert your eyes.
We opted for a parrillada Constancia; a brazier filled with meat. We had a choice of steak which ended up being two pieces of 10 oz. of juicy bife de lomo, accompanied by a succulent chorizo sausage, and some black pudding which I generously left for my friend. 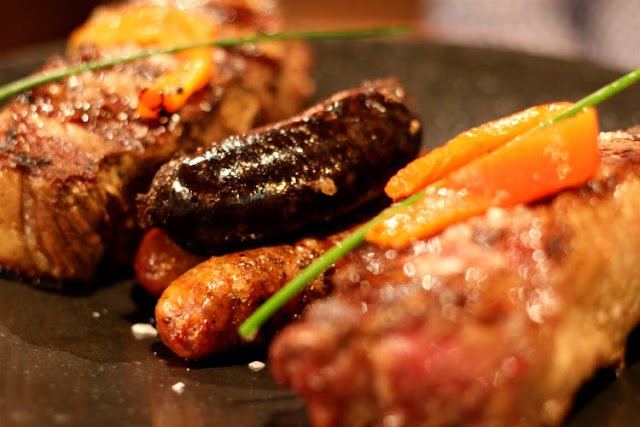 There was a side of melted provolone cheese topped with some garlic, but we added some salad and a portion of chips.

There was way too much food, so at least half of my steak and the sausage went into a doggy bag, for me to enjoy at home the following night. 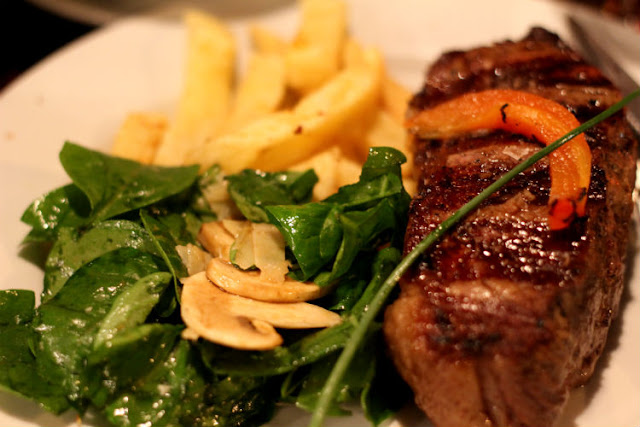 There was absolutely no room left for dessert, but I had seen one of those mate tea pots served at another table and I was dying to try that. Apparently Argentinians bring their own tea pots to restaurants, because they said they didn't have any real mate, but they offered a mate teabag instead. Not quite the same thing, but it was a nice way nonetheless to recover after a very opulent meal.