I'm eating around the world without leaving London and last weekend I headed to Brick Lane for some Brazilian food at Tico's.

Tico's is a stall that pops up the Boiler Room on Saturdays and at Sunday upmarket every Sundays, both down the East London way. I went to the Sunday Upmarket which usually sees lots of other yummy food stalls selling local and ethnic food from all over the place. There are non-foodie stalls here as well, but I made a bee-line for the food area as I was getting rather hangry. 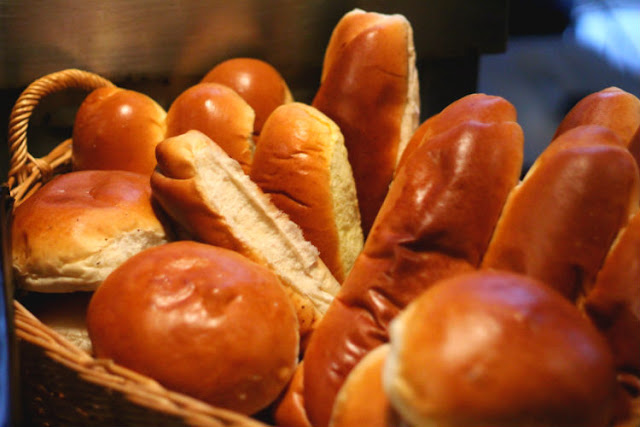 Tico's offers Brazilian style hotdogs, which are cooked in a fragrant tomato sauce, which apparently is a recipe the founder's mum came up with.  The sausages are served on toasted buns and topped with parmesan cheese and oregano. You can then add whatever toppings you like, such as jalapeno peppers, garlic mayo, fried potato juliennes or even a generous scoop of shredded barbecued beef. You'd better bring a hearty appetite, as these babies ain't small. 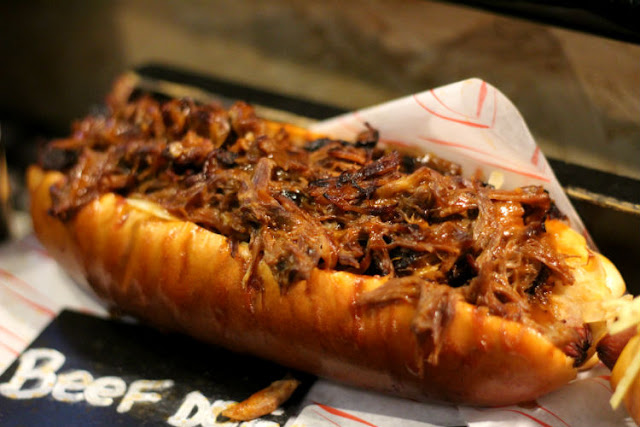 To me those enormous hotdogs seemed more than I could handle so I went for the shredded, slow cooked beef and onion sandwich. It was served on a toasted bun, and I asked for some extra jalapenos and garlic mayo. 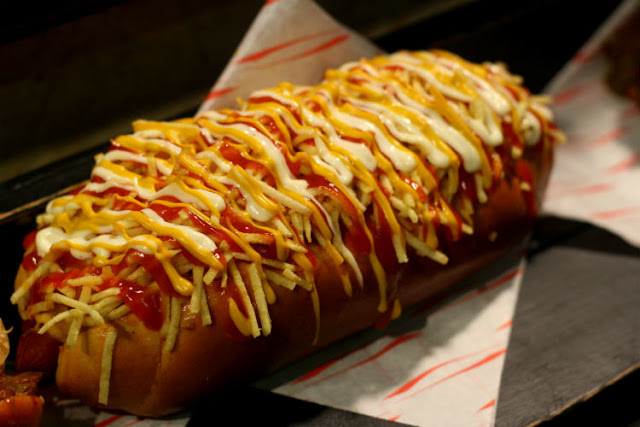 This little number might have been smaller than the hotdogs, but I really needed to sit down in order to conquer this sandwich. One bite squished most of the contents out of my sandwich onto my paper plate, which I happily helped myself to afterwards. This stuff was way too good to end up in the bin, so no leftovers were left behind. 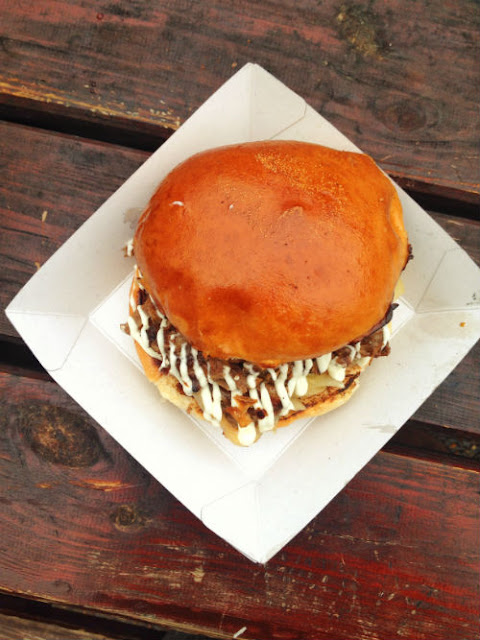 I was tempted to try one of the coxinhas(a fried cone filled with chopped chicken meat) Tico's serves as well, but the one sandwich really hit the spot. I will leave those for next time.

Check them out online here.