It’s December yet again which means that it is time for that ponderous moment and reflect on the things we did in the past year. Well guys, 2015 has flown by like a hummingbird on speed. Seriously, where has it gone? 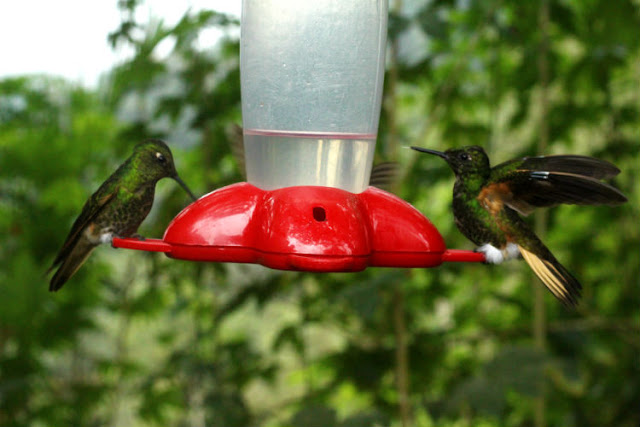 Having said that, 2015 was a good travel year. I went on a wedding cruise in February which took me to Florida, Jamaica, Grand Cayman and Mexico. I went on a trip to Croatia, Montenegro and Bosnia in April. A weekend to Jersey in May and another one to Talinn. I tried the mouth-watering food in Lyon and stayed for a long weekend at my parents’ in the south of Spain in September. 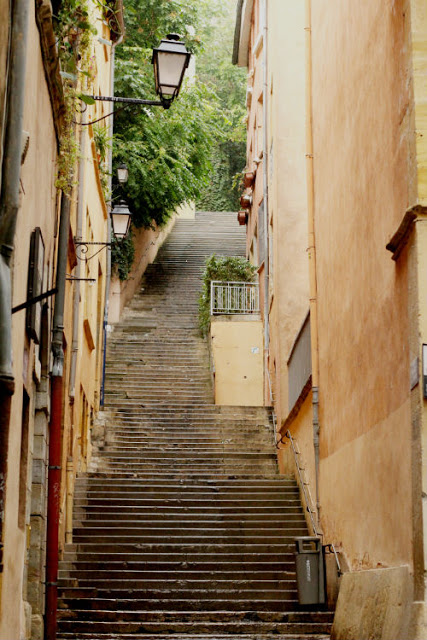 In November I spent two amazing weeks in Ecuador. Christmas and New Year's took me home to Holland with a little detour to Leuven in Belgium. Of course I would always like to see and do more, but there is this little factor called work that keeps me from doing so. 2016 is already looking good with a weekend trip to Edinburgh in the planning. I have been a few times, but I love going to this city. Of course not for its weather, but there are some great pubs and restaurants waiting to be discovered by me. Also a friend who used to live here, recommended the spine chilling Mary King’s Close tour, which takes you to streets below the city that were covered up when the black death was spreading carnage in Edinburgh.

In Feb I’ll be checking out the lovely town of Stavanger and cruising the nearby fjord. It’ll only  be a whirlwind trip for two days, as I heard that wallets don’t like being in Scandinavia all that much.

In March I will be chasing away the winter blues on a Caribbean island to be determined. Barbados, Grenada, Curacao, I just can’t seem to make up my mind. As long as it has a lot of sun and cocktails, I don’t really care which one it will be. 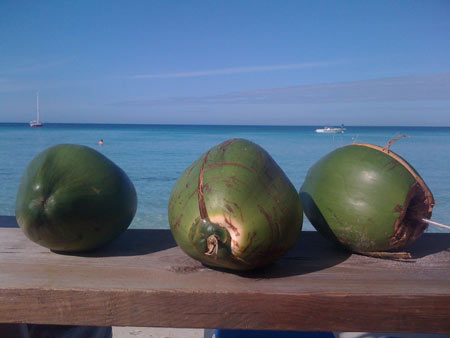 In the spring I feel a trip to Australia coming on. Two of my friends have decided to start a new life on the other side of the world, one in Sydney and one in Melbourne. Who can think of a better reason to spend 24 hours on a flight in an economy seat?

Beyond that, I am not sure yet. Argentina? Peru? Alaska is also still on the list. Maybe it will be Japan again. So many places to choose from, so little time. Time will tell.