Why I Love Christmas in London

This time of year something magical happens to the city of  London; it turns into a Christmas fairy-tale town. It really is hard to stick to your inner-Scrooge with everything that is happening around the capital. Read on to see why.

All major shopping streets will be donned with sparkly lights around the middle of September, cloaking the streets in a festive atmosphere. Regent Street, Bond Street and Oxford Street organise an event around the switching on of these lights, with fireworks, food and celebrity appearances to boot. 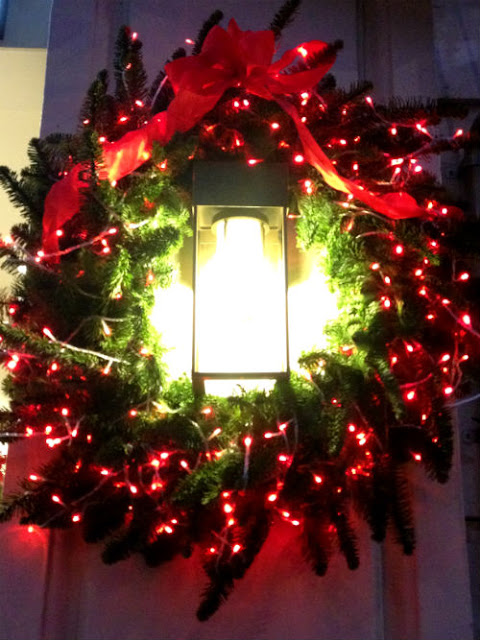 With so many department stores in this city, the number of amazingly cool Christmas shop windows is staggering. There is Selfridges of course, which never ceases to amaze window shoppers, and the Harrods lights which you can see from whatever manner of view point across town, but my personal favourite is John Lewis/Peter Jones, which usually touches the heart string as much as their yearly TV advert. 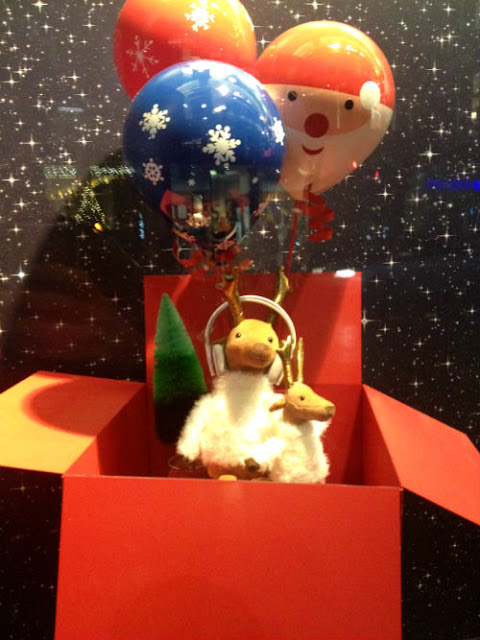 
Christmas markets are no longer something you need to travel to Germany and Austria for. From November these festive markets are popping up around various places in the capital. There is Winter Wonderland, which seems to be growing every year with  more rides and stalls selling crafts and heart warming food. There is the Winter Market on the South Bank and Winterville in Victoria Park for instance and various regular, local markets, like the one in Belgravia and the one of Duke of York Square, will turn festive around this time of year as well. 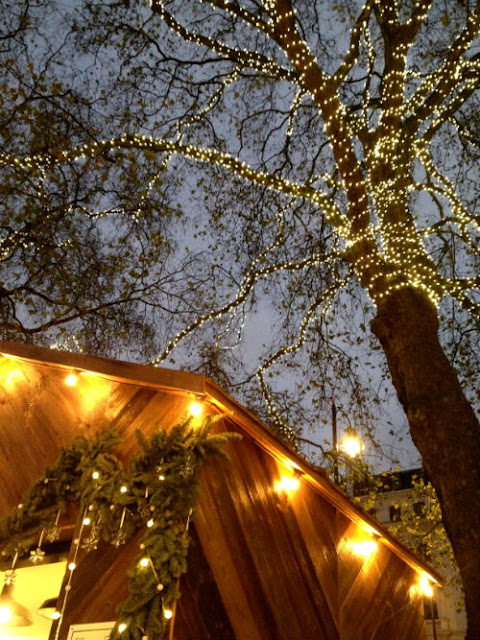 It might not be cold enough outside, but come November the outdoor ice skating rinks are popping up like mushrooms. I personally love the ones at Somerset House, Hampton Court and the Natural History Museum, where you skate under the stars and amongst hundreds of years of history. 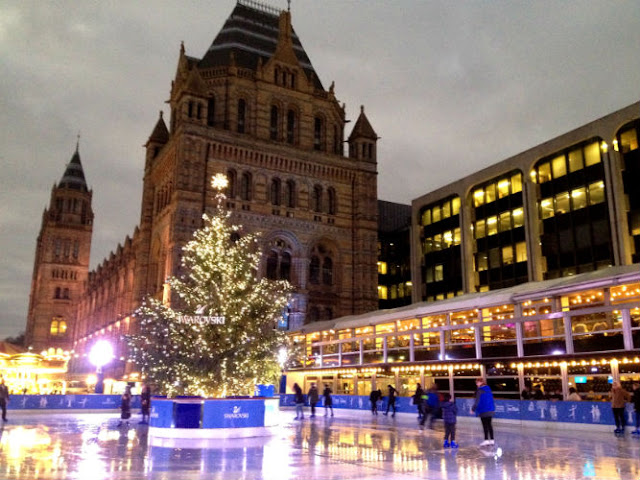 This time of year, London's events calendar is brimming with Christmas events and performances, conventional ones and not so conventional ones. The theatres in the West-End will put on festive plays like Scrooge/ A Christmas Carol or the Nutcracker and there is the Christmas Panto performances of course, but you'll also find some quirky events such as the Great Christmas Pudding Race, the Santa Run in Battersea Park and Christmas Jumper Day. Although the latter is a nationwide, charity event, but still worth a mention. 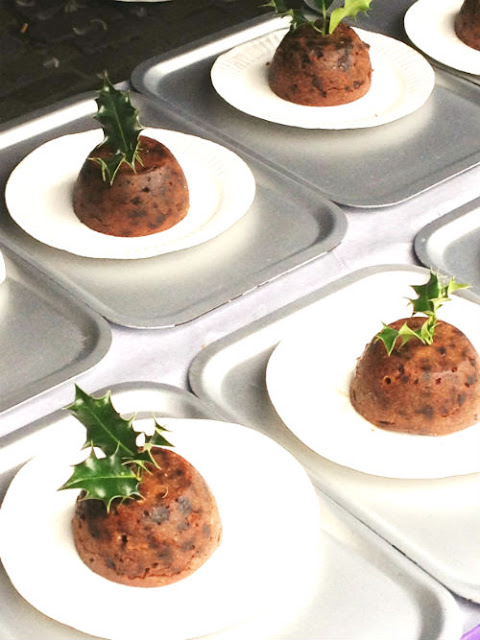