I'd like to think I have seen a lot of this world, but sometimes long haul takes precedence over places nearby. For instance, I lived in Brussels for 4 years and never went to nearby Leuven. Last week when I was visiting my parents in Holland for Christmas, they took me to this pretty Flemish city, just across the border from my home town. Here's how we spent our 24 hours in Leuven. 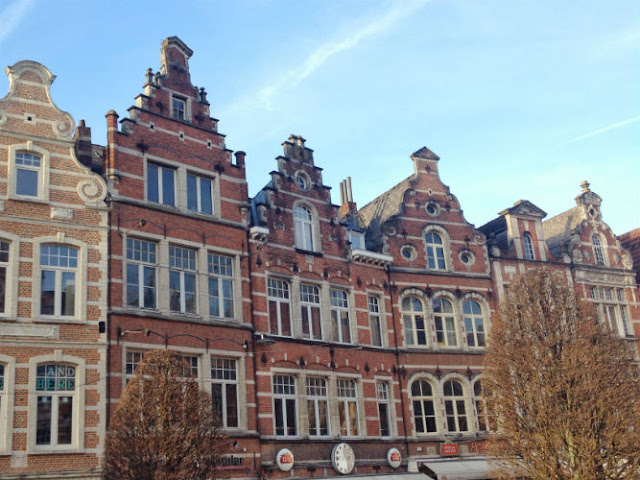 We drove from Breda and a swift hour and a half later we found ourselves parking the car in the city centre of Leuven. It was lunch time, so our first mission was to find food. We happened on this super cosy soup place called Coupe de Soupe where we relished on home-made tomato soup, with tiny meat balls. For those of you who are not Flemish or Dutch, a must-have soup ingredient in the low lands.

Bellies full, we started our sightseeing randonnée. We marveled at the library turned university library; you can climb its tower for those must see city views. 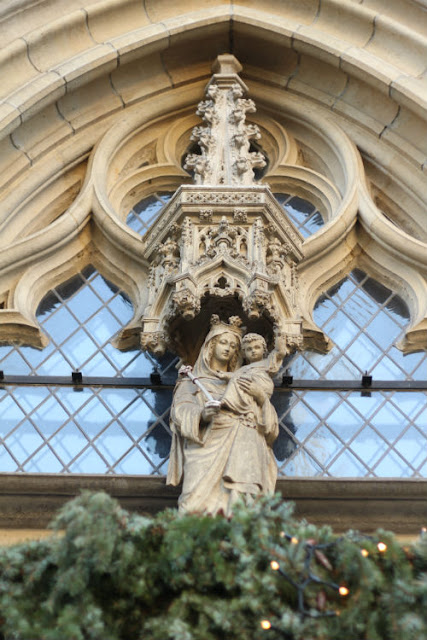 Next stop was the opulent city hall, Leuven's pride and joy and omnipresent on local postcards and guidebooks. And believe me, when you see it, you'll understand why. The ostentatiously decorated building took 30 years and three architects to complete, but it really is a sight for sore eyes.The surrounding square is a hub of activity with lots of brasseries and restaurants to choose from. We went to a a traditional café called Gambrinus which seemed popular among locals as well. 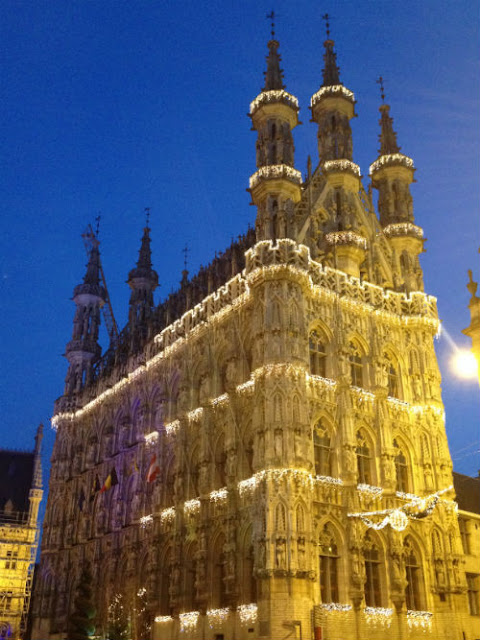 We continued to the Oude Market or Old Market Square which is bar central. This is where it happens on the weekends apparently, but we left that to be discovered by others. 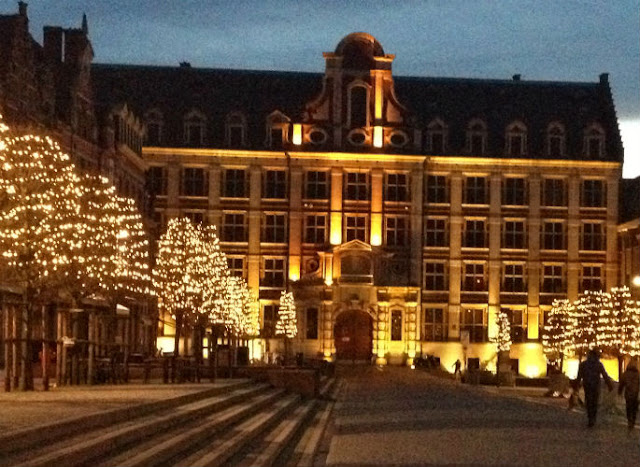 We headed to the Small Beguinage, a courtyard where women who served in the abbey used to live during the 13th century. Because a large part of it fell into decay, only one street remains these days, but it is still a lovely spot to check out. We walked past the abbey and took a peek in the adjacent garden which lead us to the Vissersmarkt, another lovely market square. 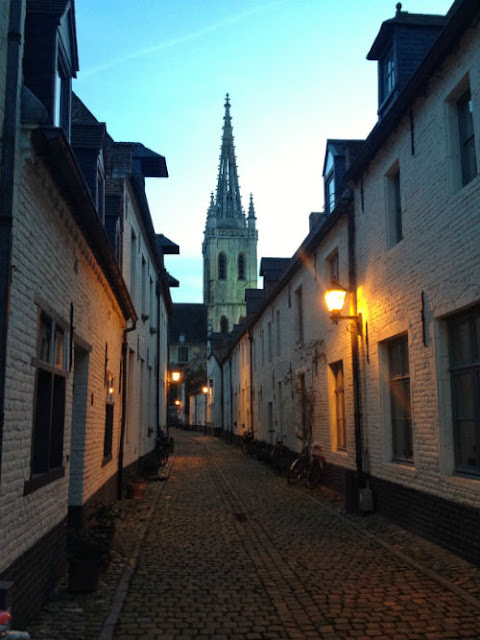 We walked south towards the Large Beguinage, a cluster of buildings that served as homes of pious women who didn't belong to any religious order of any kind. There are quite a few of these left in the lowlands, but I had never seen one as big as this one. It was a village within a city; a labyrinth of cobblestoned streets, squares and gardens. 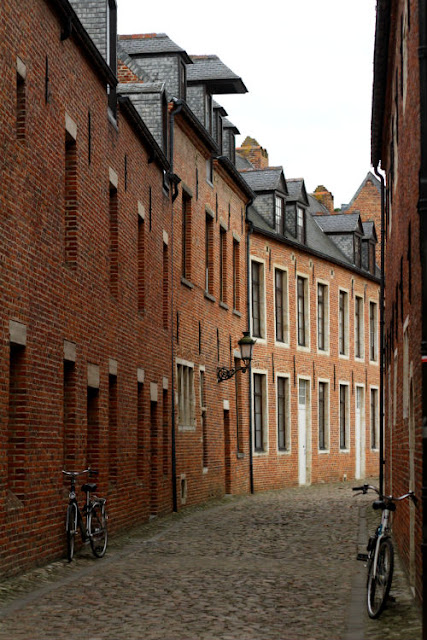 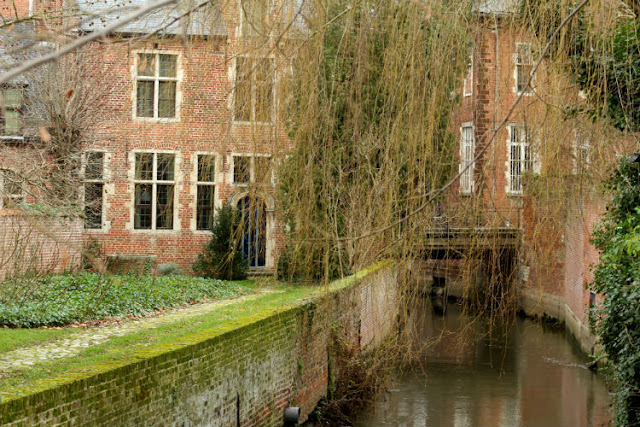 We meandered back along the Dijle river and back towards the main square where we found a place called Agora for dinner. A perfect end to our 24 hours in Leuven. 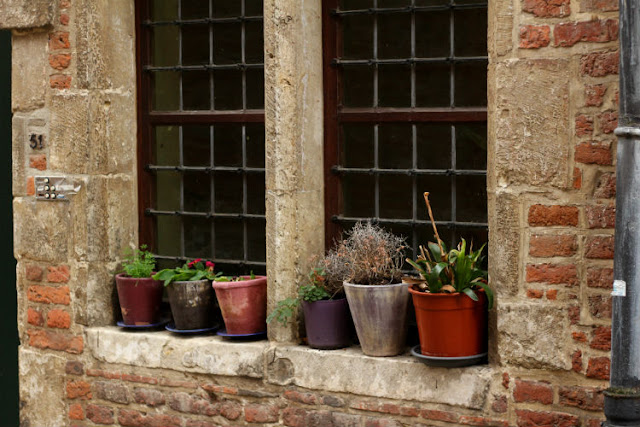