I'm eating around the world without leaving London and this week I had American food at Liberty Cheesesteak Company. 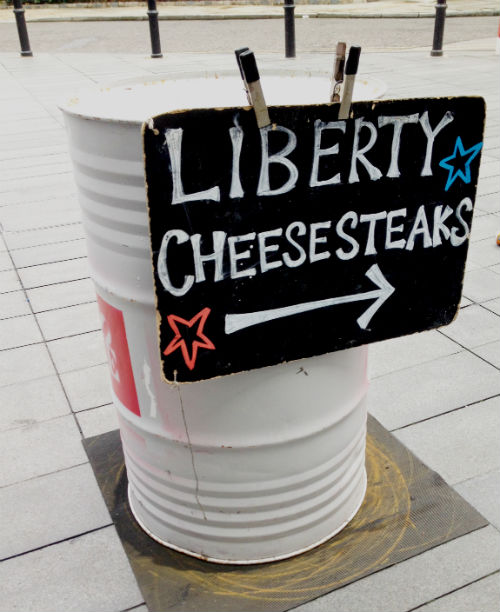 Liberty Cheesesteak Company is a food truck that sells daily on a corner of Spitalfields. They also make appearances on food markets across the capital and you can find those dates on their website. Or if you are lazy, you can get them on Deliveroo as well. 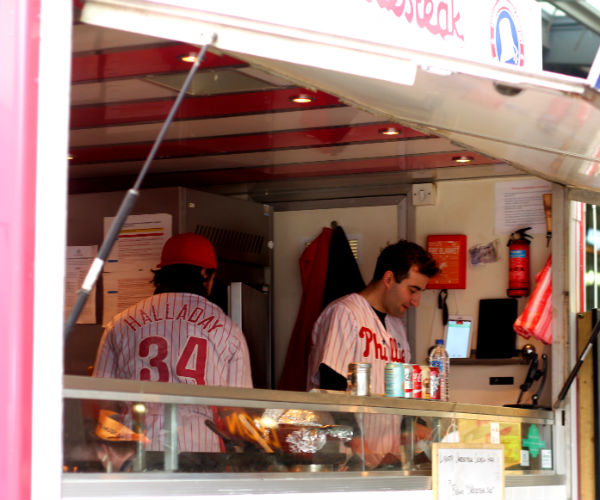 I have been to Philly quite a few times, but I had actually never had the pleasure of trying a Philly Cheesesteak before. And to be absolutely honest, I wasn't actually looking forward to it now. The sacrifices we make as bloggers. 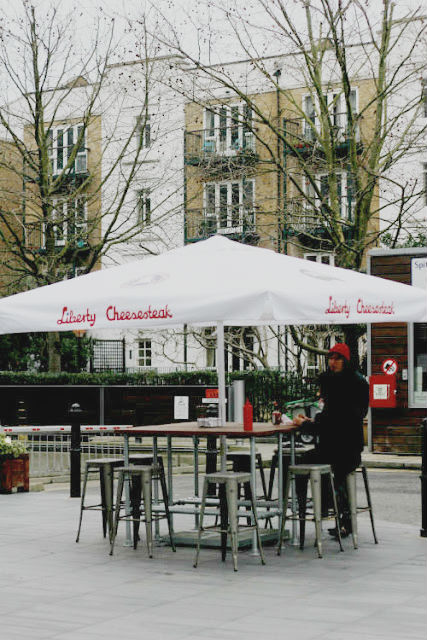 Although, it wasn't much of a sacrifice in hindsight. As it turns out Philly cheesesteaks are really good. It actually wasn't much different from what a burger tastes like, but with chunkier beef. It comes on what Americans call a hoagie, which can described as a soft baguette. I only had a half one, which was just the right size for me, but you can have a whole one as well. You top it off with a choice of provolone, American or Whiz cheese. The latter sounds like it comes out of a can, but don't worry, it tastes amazing. 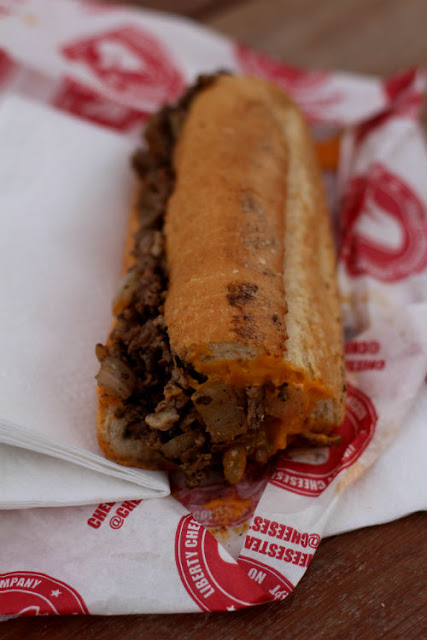 Combine that with a rootbeer float and you've got a world class American lunch. Shame I only have two, but double big thumbs up to Liberty Cheesesteak Company.