I’m eating around the world without leaving London and this week it’s Jamaican food at Rudie’s. Jamaica is very well-represented here in London when it comes to food, so it was actually hard to pick a place to go to. Too much choice. However, when Emerald Street wrote about the zingy cocktails at Rudie’s, the choice was a lot easier. 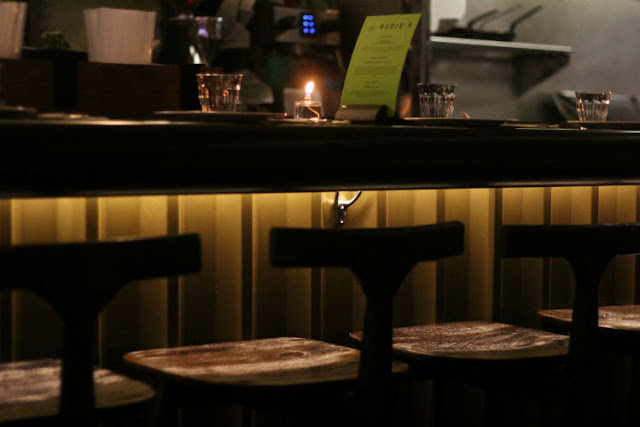 I’d booked ahead just to be on the safe side, although it was only a Tuesday. You never know in this city. My friend was a half hour early, so when I got there she was already enjoying her two-for-one cocktails. I soon followed suit.

We didn’t bother with any starters and went straight for the main dishes. There were three of us in total, and we decided to split the ‘Ya Man Platter’. This was basically a combo of jerk chicken, jerk lamb and jerk pork. It came with a small portion of cole slaw, but we ordered an extra portion aswe needed more of this stuff. We also ordered a side of chips, which we needed to replenish pretty quickly as well. 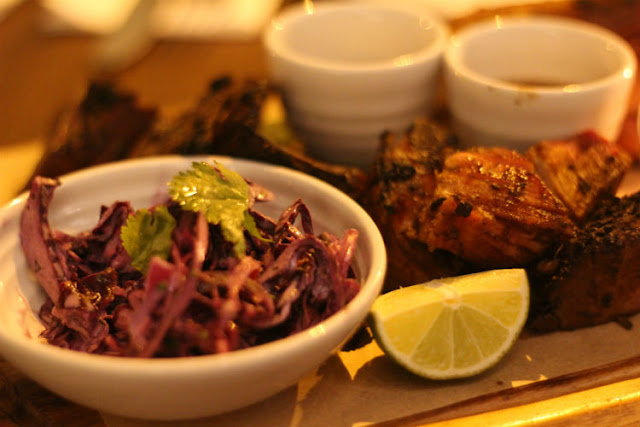 The meat was succulent and quite spicy, and it came with three dips with varying levels of hotness. The platter was just enough for three, although we had plenty of room left for a dessert each.

My friends both went for the rum cake, which was dripping with rum and came with ice cream. 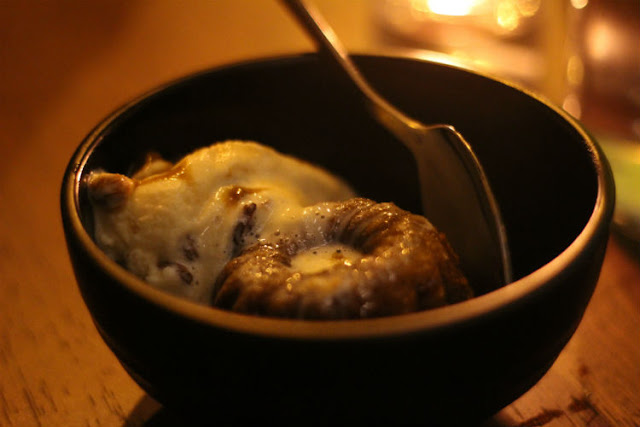 I went for the banana brulée, which was nice, but in hindsight not as nice as the rum cake. 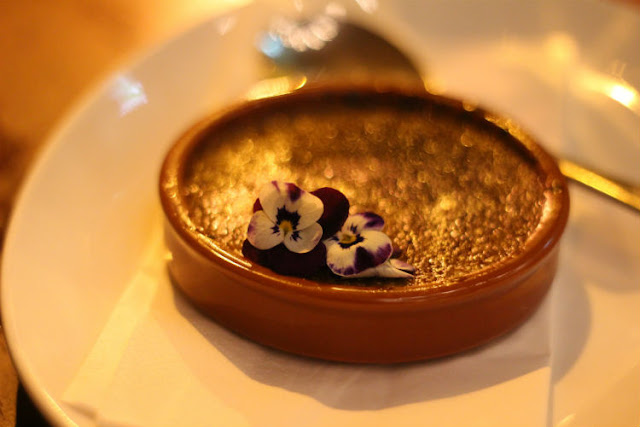 There was no time for tea or coffee as we were asked to leave our table. Not a very  nice way to end our evening as the reservation had promised us two whole hours, but since my friend was early they started counting from the time she got there. There were no queues outside either, so we weren’t entirely sure why we had to leave. A real shame.

Would I go back? Probably not. There are so many jerk restaurants to choose from here in London and I am sure there are loads that will let you at least stay a little longer.