Last week was a bit of an Art Deco weekend. Not only did I go on a Art Deco tour with Yannick's London Unravelled walks, the weekend also saw me visiting the magnificent Eltham Palace. 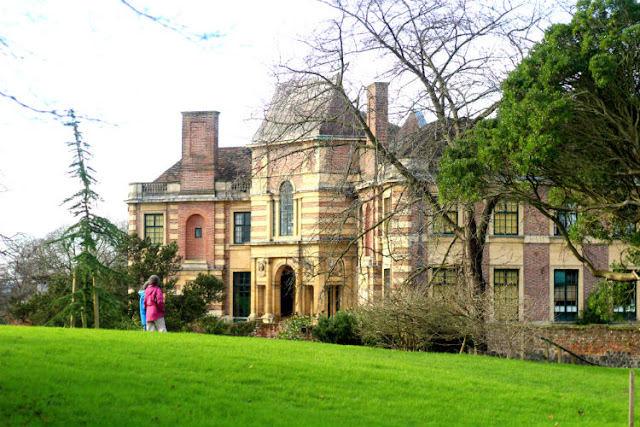 The original Eltham Palace dates back to the 1300s and it was apparently Henry IV's favourite place to hold parties. The only part that is left of the Tudor palace is the great hall, which the Tudor's used to celebrate Christmas and host many a famous historic person.
When the Tudors stopped using the house, it fell into disarray. Till 1930 when wealthy couple Stephen and Virginia Courtauld bought the land and renovated the Great Hall.
They also built an elaborate residence in the style of that era, which was Art Deco. 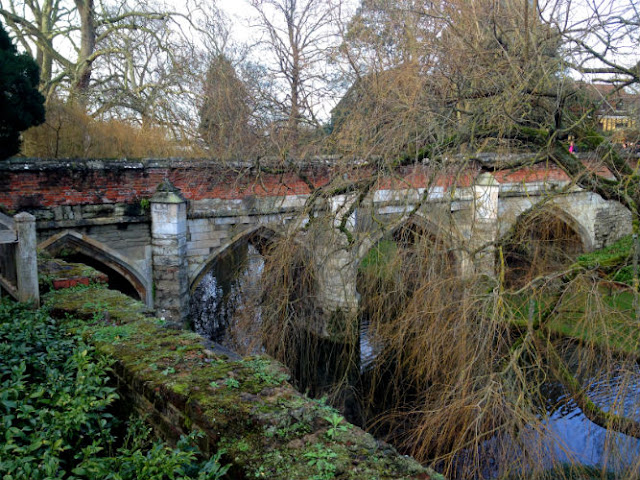 I'd passed the house before on a Capital Ring hike, which goes right by it. This time I was going in. The house is reached through the entrance gate, which leads you across a wide moat and onto the front yard of the house. The first thing you see is the impressive exterior of the Great Hall. But the best part is waiting inside. 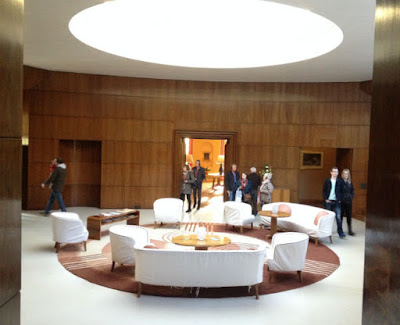 Walking into the circular entrance hall, kind of makes you feel like you'd just stepped into a Great Gatsby movie. The only things missing are the flapper dresses and some Charleston music. This hall probably did see a lot of that as it was used by the couple for social gatherings. 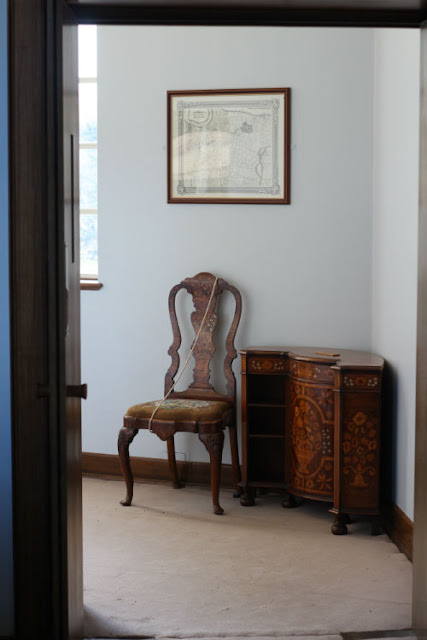 The rest of the house is just as impressive. The tour takes you through the living rooms, study bed and bathrooms. Eltham Palace had modern mod coms for that time and the bathrooms were equipped with running water, tubs, bidets, and even showers. 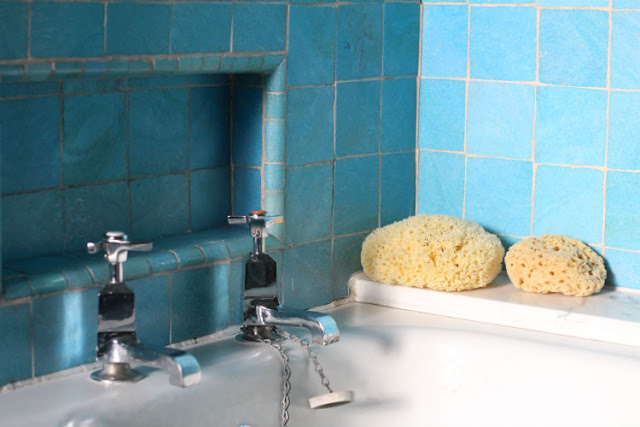 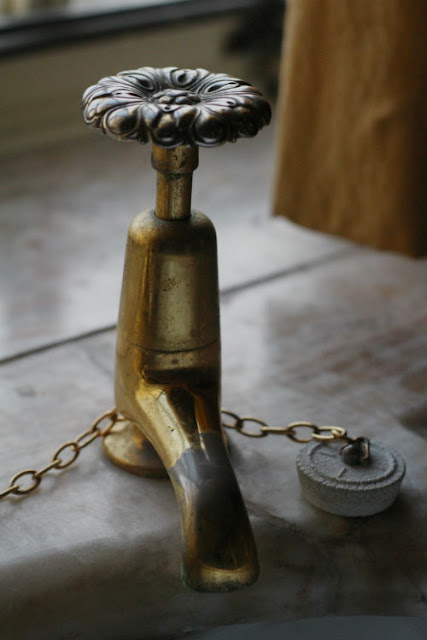 For a large home such as this, the rooms all still had a comfortable homeyness to them. 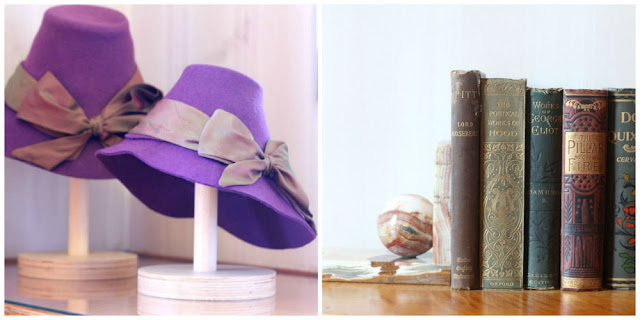 The hall was still impressive and the family used it for private concerts and performances. 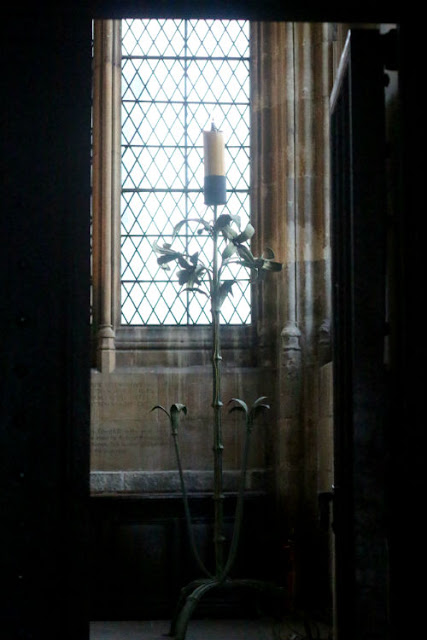 Interesting part of the tour was the basement, I thought. The family did live in the house during the Blitz and had to take shelter in the basement which they furnished with some camp beds and a pool table to pass through the hours when the Germans were bombing the city.

The gardens of the house are lovely too, but I'm sure they are lovelier on a summer's day, which it certainly was not last weekend. 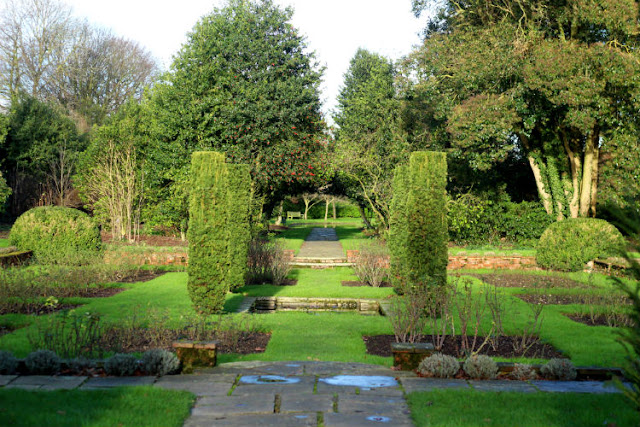