When you look at a map of London, you'll see that it's really just a cluster of smaller towns that were gobbled up by a growing city. One such village is Wapping in East London where I happened to be visiting a friend. She took me on a lovely wander around Wapping, which somehow made me think a lot of home. I will show you why in this blog post. 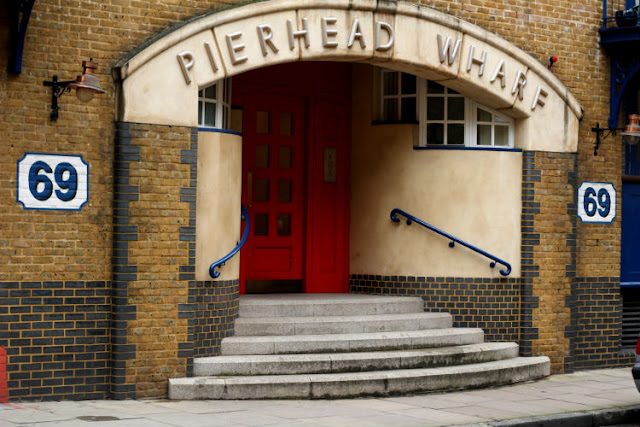 A bit about Wapping first. Wapping is located on the north banks of the river Thames and this has had a big influence on shaping its maritime character. Back in the day the area was populated by people who served seamen and other people that travelled the seas.  They usually worked in trades such as mast making or boat building, others made instruments or worked in the food industry. This area was very well off for many many years. 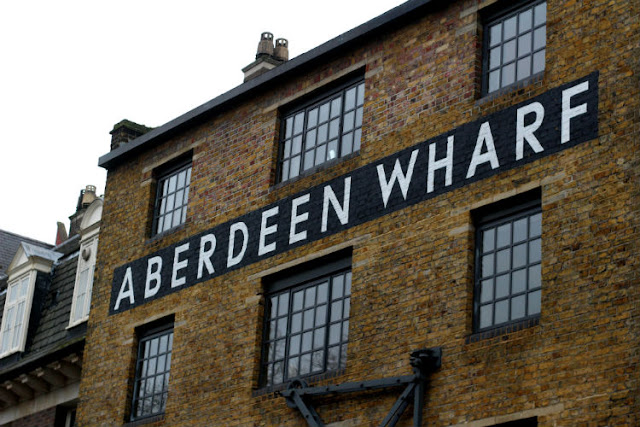 The cobblestoned streets were lined with big warehouses storing grains and other goods for trading, waterside pubs and luxurious residences. Somewhere there is an execution dock where pirates were supposedly hanged. I didn't manage to locate this though. 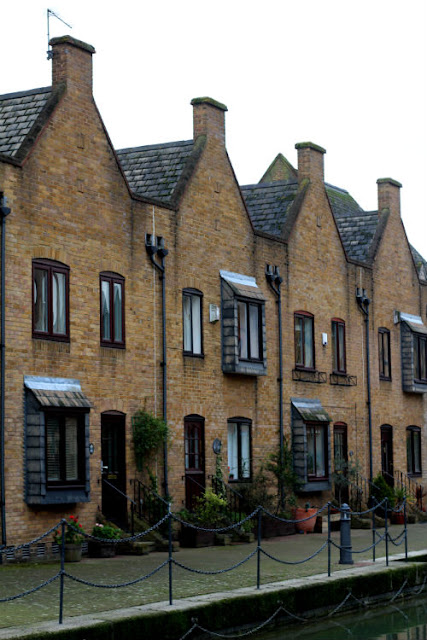 My wander around Wapping took us along the canal which was flanked with houses that wouldn't look out of place in Bruges or Amsterdam. We walked on towards Tobacco Dock, which was a warehouse that stored tobacco shipped to England from the new world. In front of it you'll see replicas of pirates ships, used as tourist attractions. 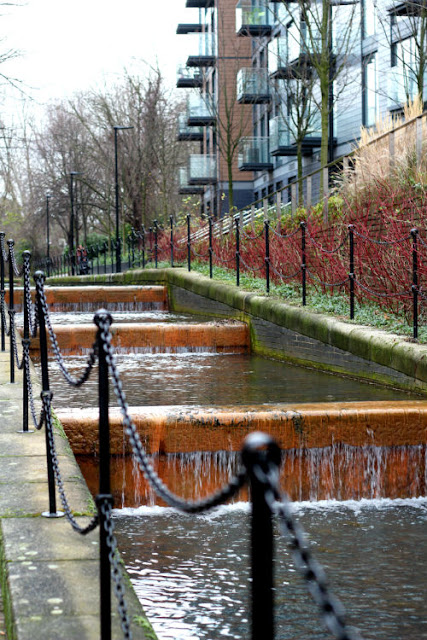 We walked further along the Ornamental Canal through Wapping Woods, which is really a lovely little park, towards Shadwell Basin. From here we turned back towards Central London and walked along Wapping Highstreet, admiring the once abandoned warehouse, turned luxury flats. Again making me reminiscent of the canal warehouses back home in Amsterdam. 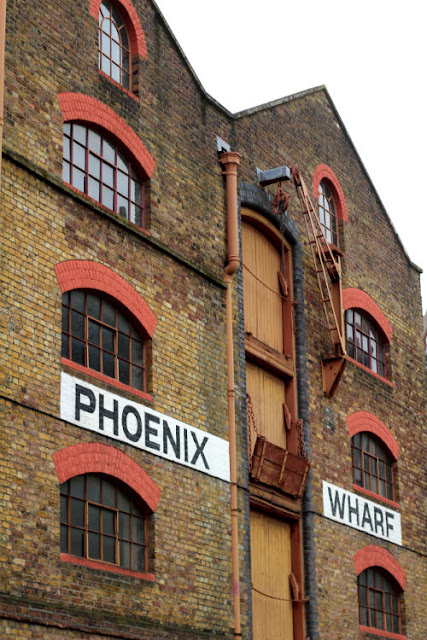 Between the buildings you'll see many stairs and steps leading towards the river. These were apparently used to haul up freight from the ships to be stored in the warehouses. Now you can have a peek at the foreshore at low tide, and maybe if you're lucky you'll find a shard of an antique plate or pot that might have some value. 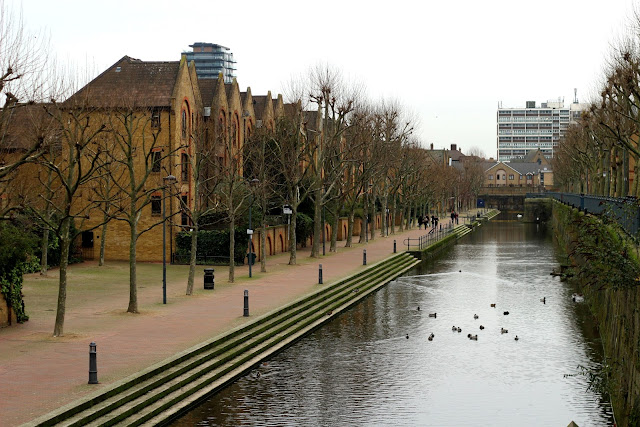 There are lots of cosy pubs along the main street as well, but we didn't actually have a lot of time to stop here for a drink.  We did pop over to the Thames Path and marvelled at the magnificent view of the Tower Bridge and the Shard for a while. 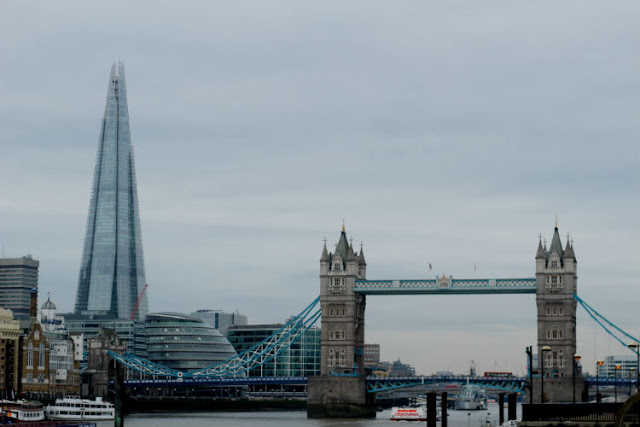 We walked along the lively cafes and restaurants along St Catherine's dock before my friend dropped me off at the Tower Hill tube station. On the way home I had that fuzzy feeling I normally get when I touch down in Amsterdam. I think I may have found my home away from home in Wapping.