Cruise Around the Norwegian Fjords


When you think of Norway, you think of fjords, right. Having had to travel to  Norway quite frequently in the past, I never really had time to go sightseeing. About time I thought, so last weekend I headed to Stavanger to see some fjords. I went on a cruise around the Norwegian fjords near Stavanger 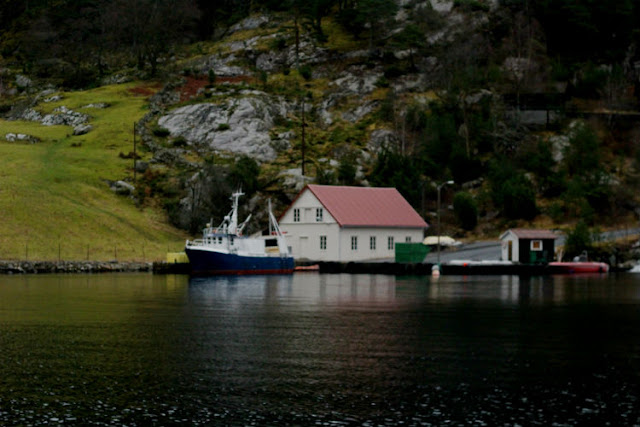 At first I wasn't sure if the tour with Rodne was going ahead, as rain was coming down in buckets. But around 15 mins before departure time, a boat appeared at the docks and I rushed inside.

There weren't many other passengers, but it was warm and dry inside. 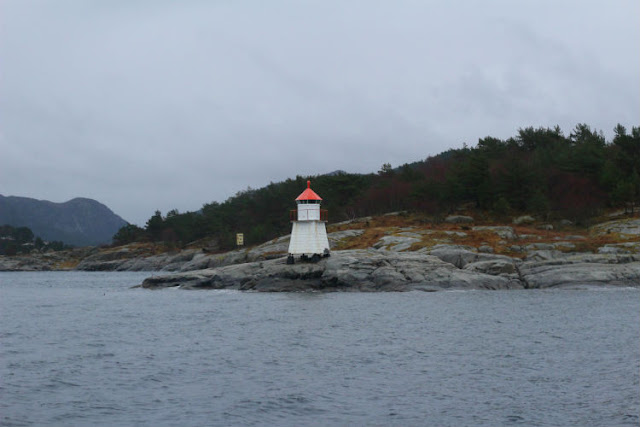 We left the port of Stavanger and made our way towards the bladibla fjord. There was no real life tour guide on the boat, but we were informed of the stuff we saw along the way by a female voice recording that was preceded by the sound of a nautical sounding bell. And depending on how dramatic the location was, the view was cheesily soundtracked with classical music. 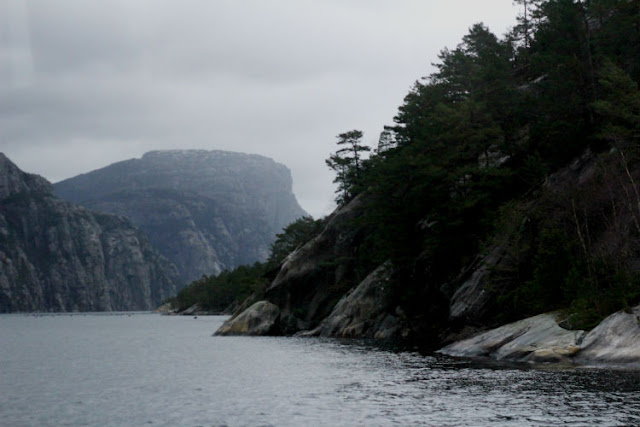 What wasn't cheesy was the scenery. The first part was still quite residential with lovely holiday homes sprinkled along the hills of the fjord-line. The further away from Stavanger we got, the bigger the houses became. Apparently real estate is quite pricey here, and it was easy to see why; the views from them were just stunning. 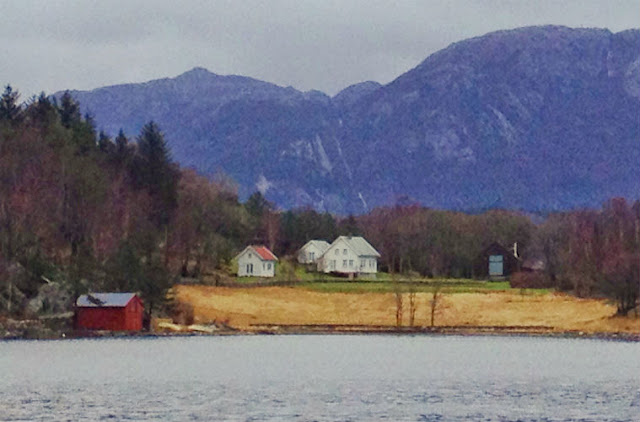 There were lots of little inlets, with typically Norwegian coloured houses with matching boat houses along the shore. We saw some salmon farms and a very secluded restaurant that is apparently used for business outings and company events. 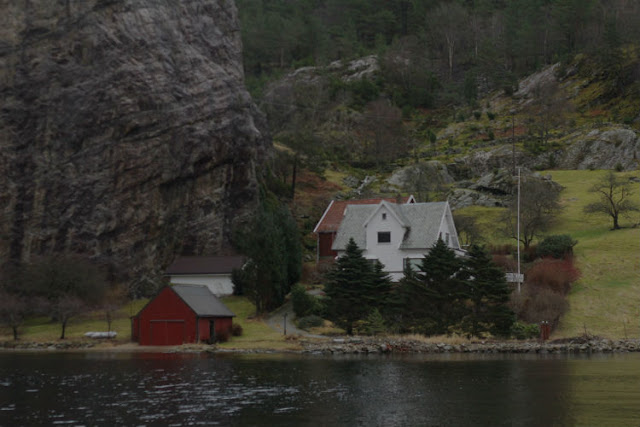 When we continued down into the Lysefjord the scenery became a lot more dramatic; The banks of the fjord were suddenly towering over our little boat and water was cascading from the top of them, spilling melted mountain snow into the fjord water. Ahead in the distance, snow-capped mountains were looming along the horizon. It was a magical sight to see. 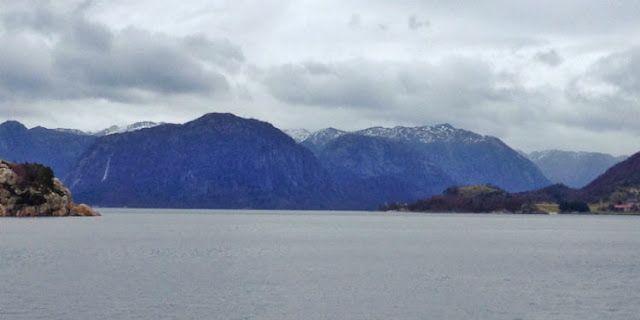 We stopped for some photo ops at the famous Pulpit Rock and our final stop was at the bladibla waterfall. Its water is so fresh, you can drink it without problem. And this is exactly what we did. One of the guys on board the boat, hooked a bucket up to a long metal rod and while the boat moved as close as possible to the waterfall, the bucket filled up with ice cold melted snow. And it was refreshingly cold. 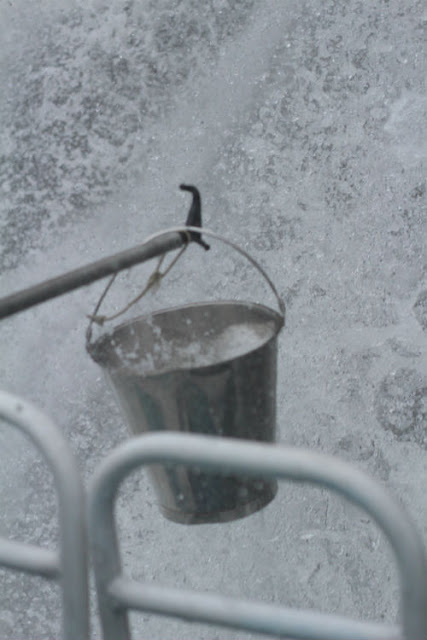 After a two hour scenic ride, it was time to return to Stavanger while taking in the last fjord vistas before disembarking the boat on the Stavanger docks again.

Now that is an exciting answer to the question 'What did you do on the weekend?' Oh I just cruised around the Norwegian fjords and drank water from a waterfall. 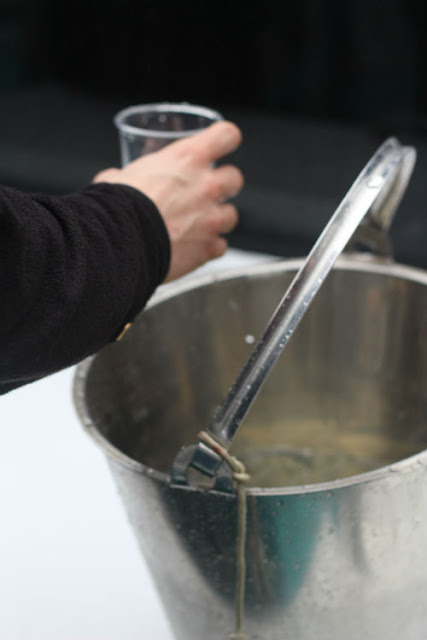