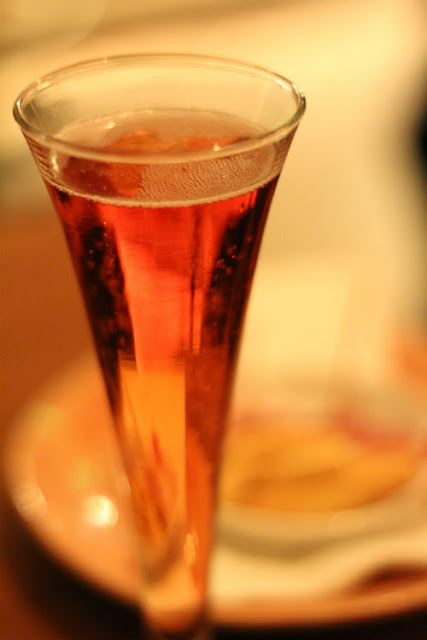 Just because my ‘Eating around the world without leaving London Tour’ has finished, doesn’t mean I can’t have dinner at ethnic restaurants in London anymore. There are still so many ethnic food places I haven’t tried here. Tapas Revolution was one of them. 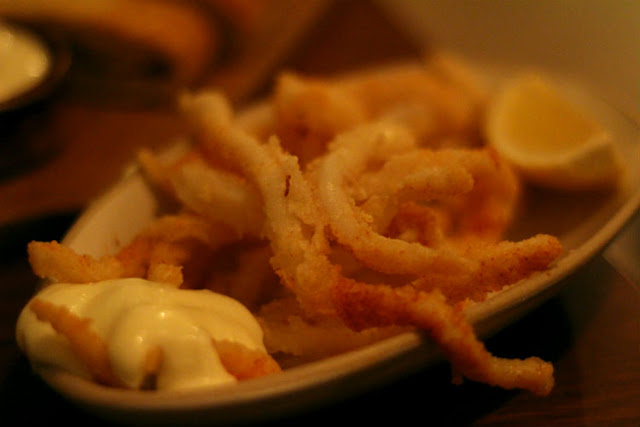 I actually won a romantic dinner for two here over the Valentine's Weekend, and since I was sans date, I invited me equally single friend to join me. We headed over quite early as it was a Sunday night after all. We were led to our table where two glasses of pink bubbles were waiting for us already. 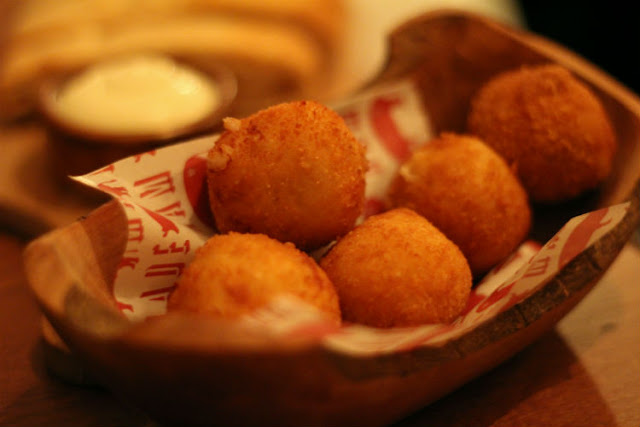 The Valentine’s menu was a set menu so first off we had some crispy bread with pretty potent aioli mayo. Not that it mattered as we were not trying to impress each other anyways. This was followed by a bowl filled with fried calamari and apportion of ham. 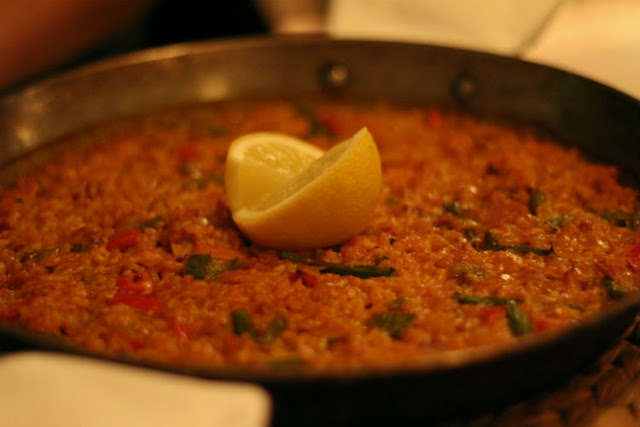 Our main was a sizeable sizzling dish of chicken paella, which was nice although a bit on the salty side. The best course however, was desert. 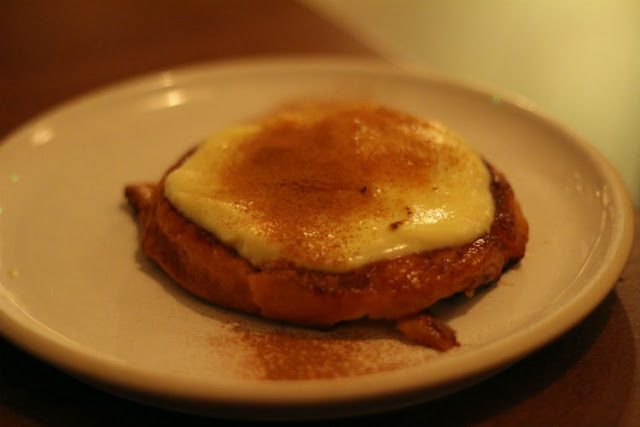 We had a choice between a chocolaty tart and a cinnamon bun in a creamy custard and we went for the latter. We almost licked the plate clean, it was that good. 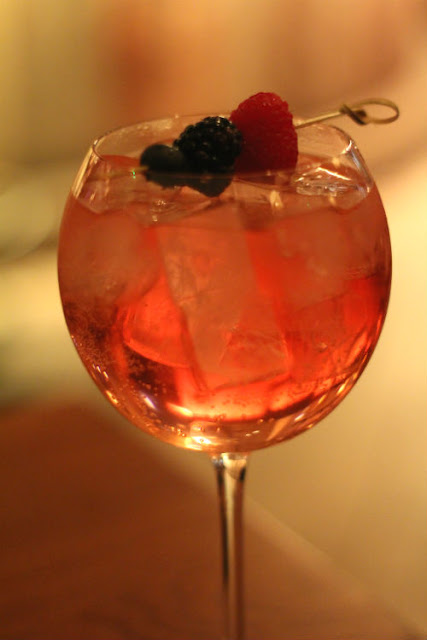 We weren’t quite ready to go home and so we ordered a Pomelo Fizz cocktail each and toasted to the fact that we were clearly having a much nicer evening than the couple next to us that ended up having a row. Some Valentine’s dinner.