A Float Session at The Floatworks


Do you recognise this? Work has got your stress levels up to your eye balls and your next holiday isn't due for another 6 months. I  might have just found the next best thing to floating on an air mattress in the Med. A float session at the Floatworks in London. 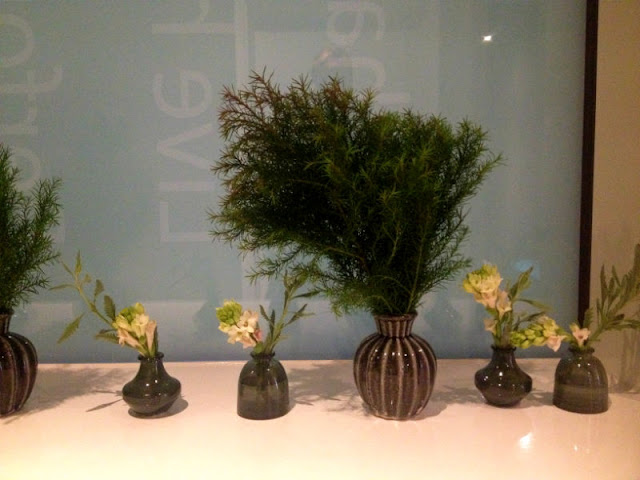 It's apparently all the rage over in the USA, but now stressed Londoners can also defy gravity and relax in a floatation tank. Floatworks celebrated their opening last weekend and I was invited to come and test it out. Me being a float virgin and a lover of taking baths, I was quite excited to go. 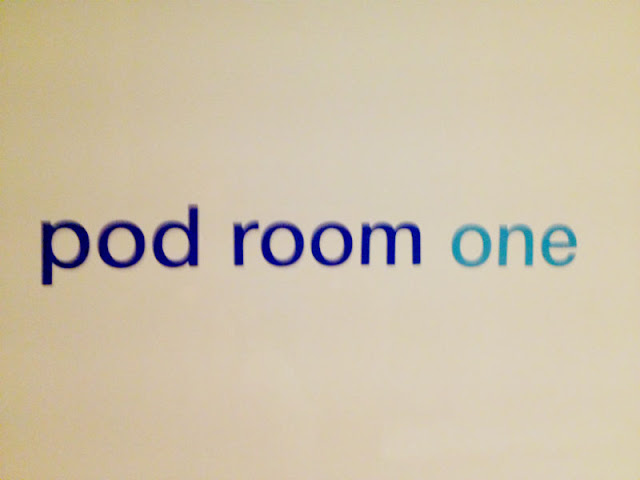 When I got there, a lovely host explained to me what was about to happen. She showed me to my private room, drenched in blue mood lighting and relaxing pling pling music in the background. The room was equipped with a shower cubicle, a chair for your stuff and of course the floatation tank. 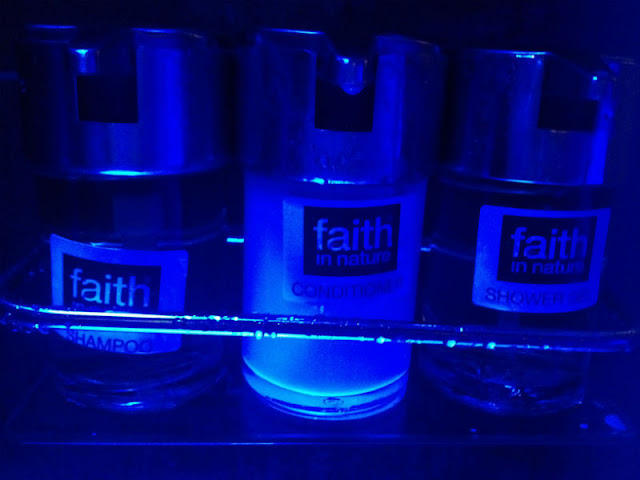 I took a shower to rinse off any creams or other stuff I  had put on earlier and got into the tank. The tank was filled with 10 inches of super saturated salty water, which means it really burns when it gets into your eyes(and onto your cleanly shaved legs for that matter). It's kind of like taking a dip in a very salty ocean, although not as salty as the Dead Sea. 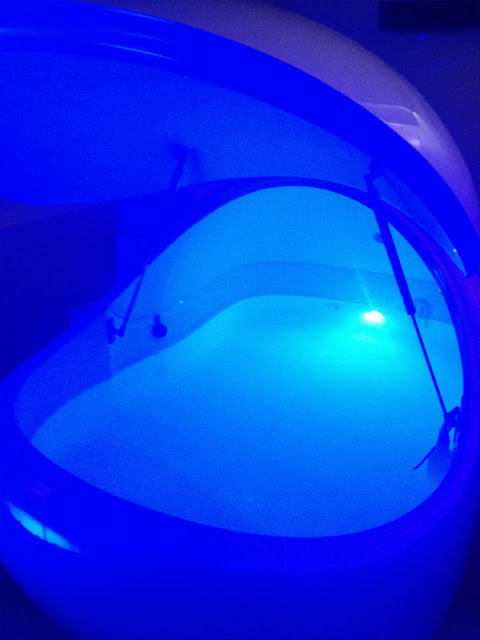 I pulled the lid shut and stretched out and made my body as floppy as I could. I was a bit worried I was going to feel claustrophobic, bobbing around in a closed tank, but it was nothing like that. Plus there was a light which I did keep on. I did need a bit of time to get used to my new environment, but after a few minutes I was really able to just let go of the city stress.

You get to float for an hour, which  may sound like a long time, but that hour is over before you know it.

After my session, I headed upstairs to the blow dry and sort yourself out room, and then had a cup of calming tea in the 'Chill Out Room'. 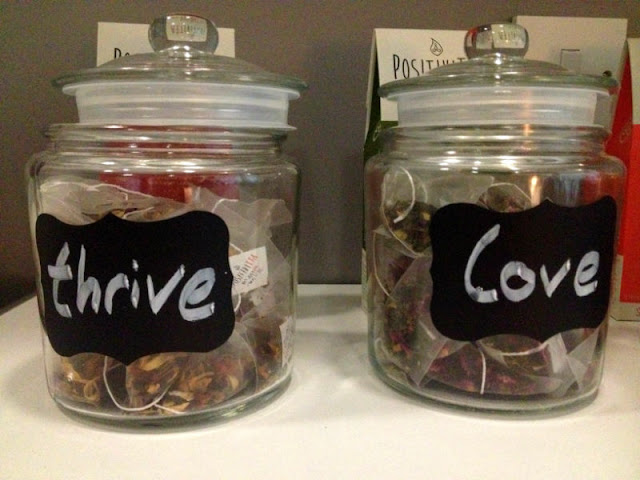 When I finally walked out into the streets of Vauxhall, I literally felt as if I was gliding back to my bike. Not sure if it was the sunshine that suddenly appeared through the clump of grey clouds, it did almost feel as if I had just come back from a mini-holiday. Almost...
Email ThisBlogThis!Share to TwitterShare to FacebookShare to Pinterest