The Jack the Ripper Museum


Okay, so the Jack the Ripper Museum in East London is a bit controversial. It was apparently never supposed to be about Jack at all, but about the plight of women in the 1800s. So imagine the surprise of local residents on opening day. Even though the owners added a barely readable byline under the museum's name, that states that it is also about the history of women in East London, don't be fooled; It is all about Jack and his antics. 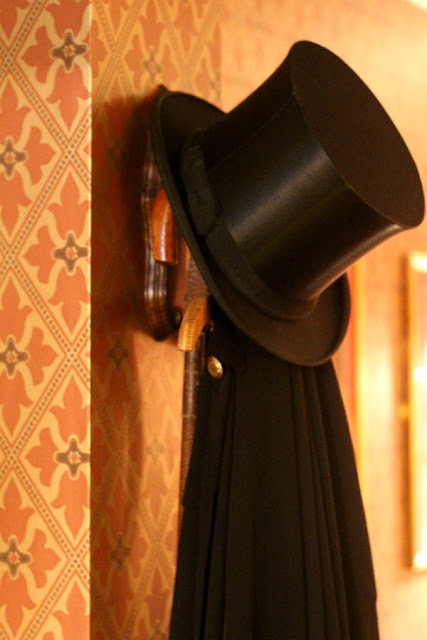 All the hooha in the press had made me a little bit curious, so one rainy Sunday afternoon I dished out the five pound entrance fee and had a look around.

The museum is not exactly located in Whitechapel which was the area where the Ripper murders took place. It's housed in an old Victorian building on Cable Street, which I think is probably the only thing authentic about the place. 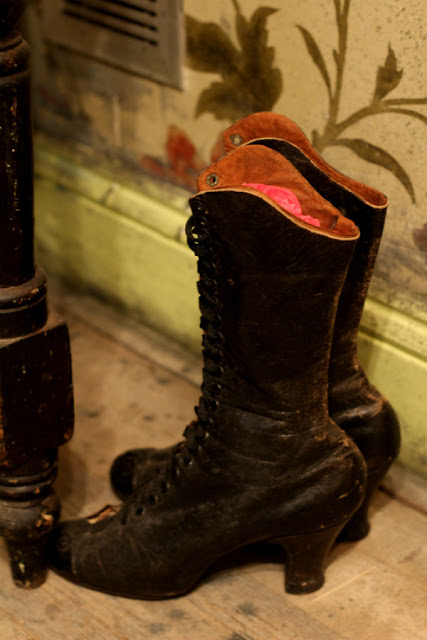 You start your tour downstairs going up to the first floor. Along the walls on the staircase there are posters with drawings of the 11 women who were the Whitechapel Murder victims.

I made my way to the upstairs room where waxwork statues were displaying the moment a constable found the body of Catherine Eddowes. The scene is soundtracked by screams and footsteps running away; a bit chilling as there seemed to be no one else visiting the museum when I was there. 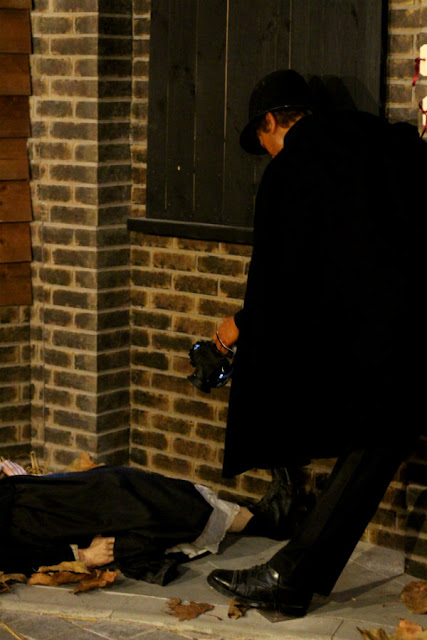 On the other floors there was a room that showed pieces of clothing and other belongings of several different, possible Jacks, like a doctor's case and a painter's palette. There is a room focused on the police search and investigation of the murders and in the attic a room that apparently looked like what the living conditions of the murder victims would've looked like. 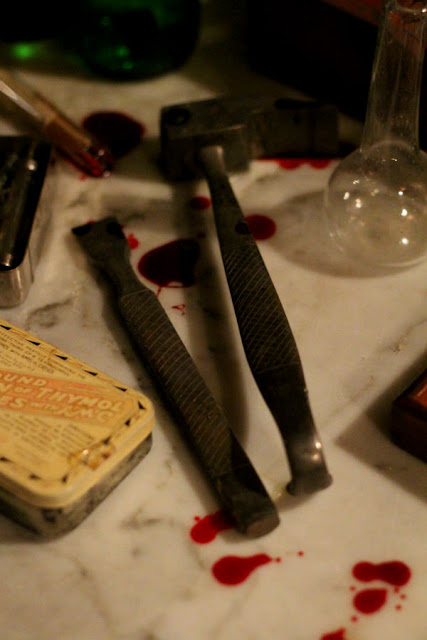 The most chilling room was in the basement, which is the last room of the tour. It was a replica of a Victorian morgue with an exam table in the centre. On the walls, candle lit memorials accompany gruesome pictures of the bodies of the victims. 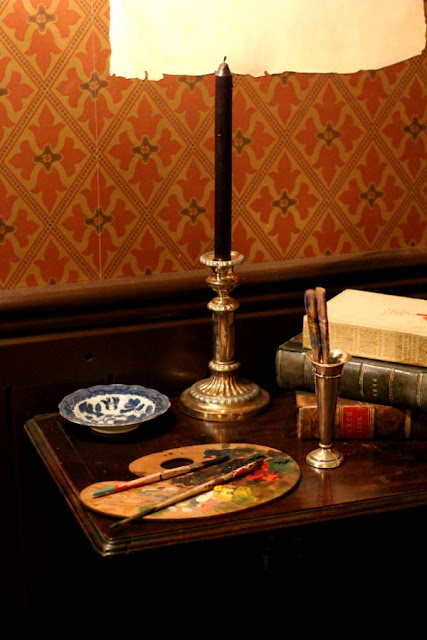 Regardless of what the topic and the controversy is of this museum, I thought it was all a bit Disney-esque, and maybe even a bit sensationalist, but it did keep me from getting drenched by that Sunday afternoon rain.
Email ThisBlogThis!Share to TwitterShare to FacebookShare to Pinterest