Things to do in Stratford upon Avon


This post is slightly overdue, but two weeks ago I went to up north to celebrate Shakespeare's 400th birthday and discovered some cool things to do in Stratford upon Avon. It was a bit of a trek for a day trip from London, but you'll be surprised how much you can cram in a day, if you just get up early enough. 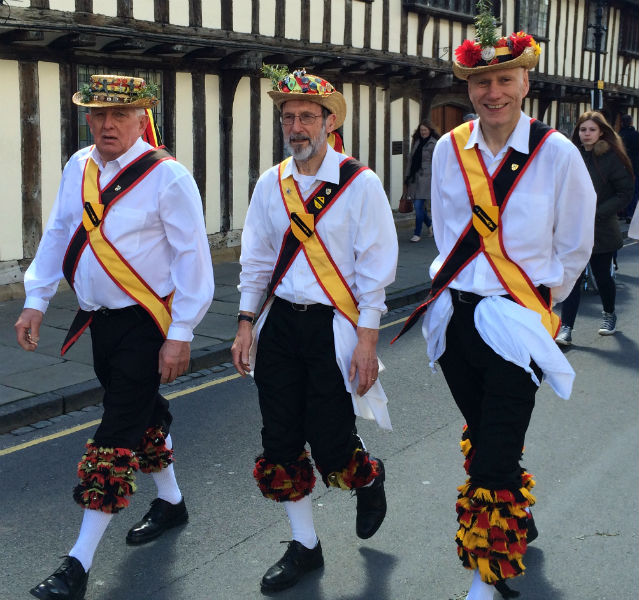 
First off, I headed towards Hall's Croft, the house where Shakespeare's daughter lived. Because it was the 23rd of April and Shakespeare's birthday, there were lots of people enjoying picnics in the garden and the smell of barbecued meat wafted in the air. Inside, it was a lot more quiet and I had the historic rooms pretty much by myself. 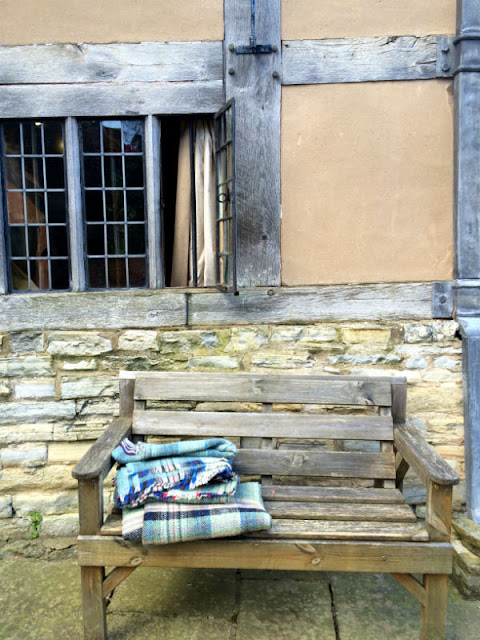 Church of the Holy Trinity


Around the corner at the Church of the Holy Trinity, things were a bit different. This is the place were Will is buried and people were queuing up to see his tomb. Not this woman. I had a quick look around the pretty church and managed to catch a distant glimpse of Will's tomb, and went back outside. 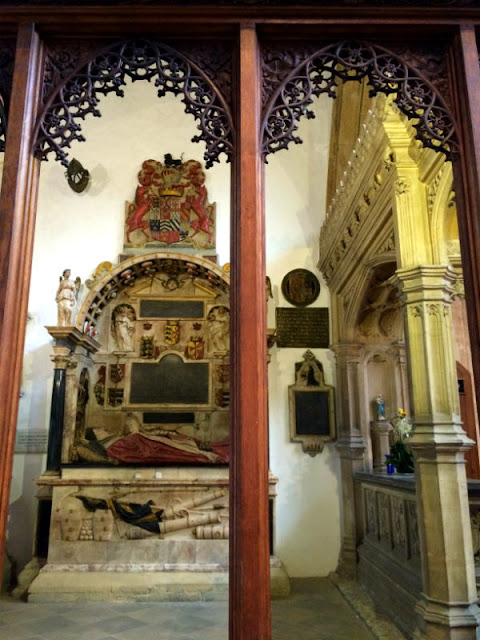 
My ticket for the day included Nash's House as well, so I headed there next. It's situated on the historic highstreet which features magnificent Tudor buildings and this is one of them. The only link with Shakespeare is that his last house used to be right next door, which sounds like a bit of a stretch. But it was worth a look around nonetheless. 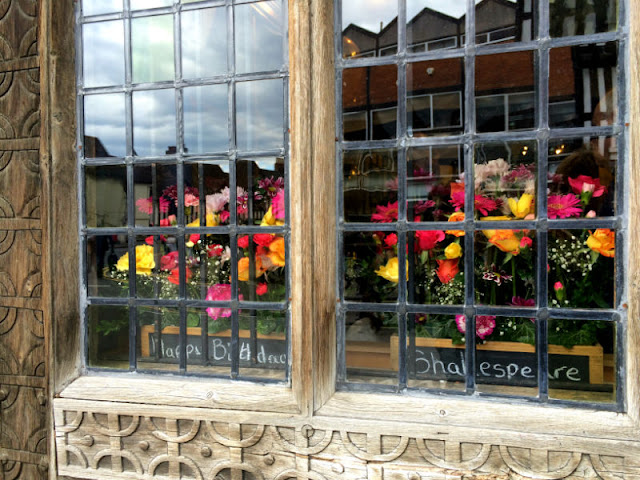 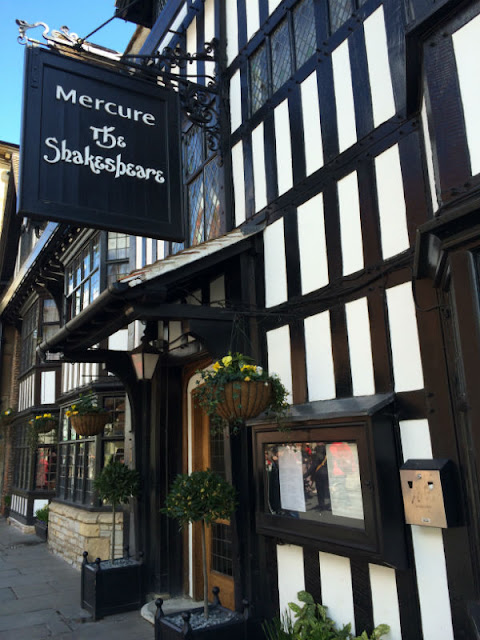 
This was probably the best visit of the day. It's really mind-blowing to imagine that the Shakespeare himself went about his daily routine in here. Outside the fun continued as there were performers acting out scenes of his plays. 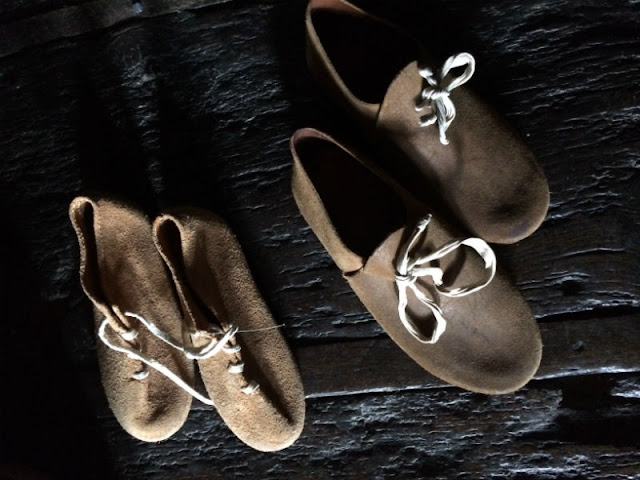 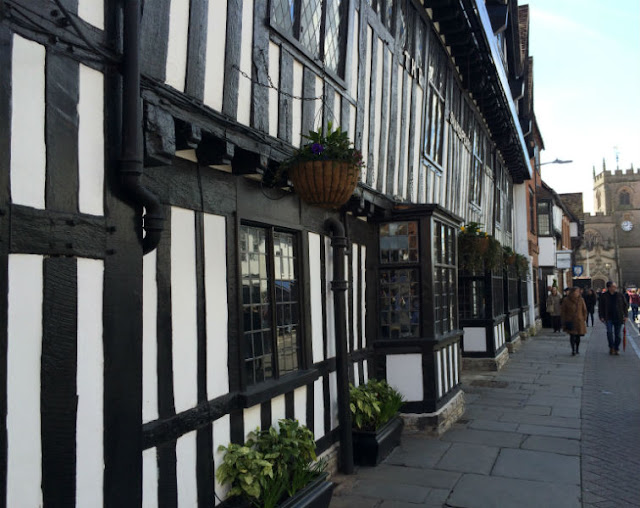 
I didn't actually visit these two on this particular trip, but I am sure they are still the same as when I went there a good two decades ago. They have been standing there for centuries, after all. I remember a cute cottage where Shakespeare's wife grew up and a Tudor farm where his mother was born, with guys with falcons.

A day was more than enough for me to visit most of these, but staying overnight might not be a bad idea if you want to include the last two houses as well. Stratford upon Avon is cute enough to linger around a bit longer. 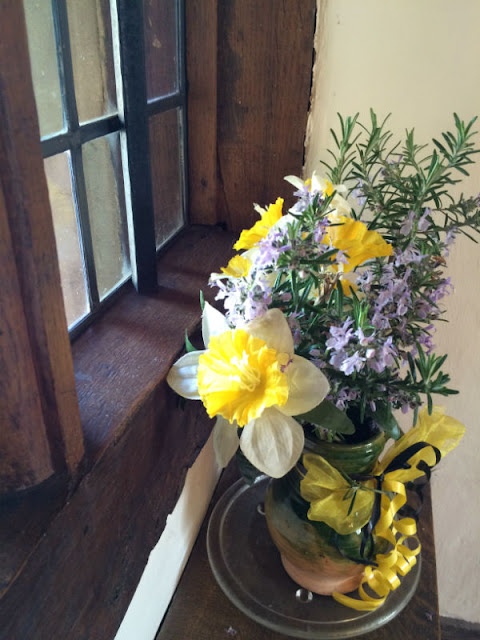