A Coastal Walk from Ramsgate to Margate


Apparently Margate is hippifying, or at least that is what the media is suggesting. From friends I hadn't really heard many good stuff about this coastal town, so I decided to find out for myself and went on a coastal walk from Ramsgate to Margate. With my mom. 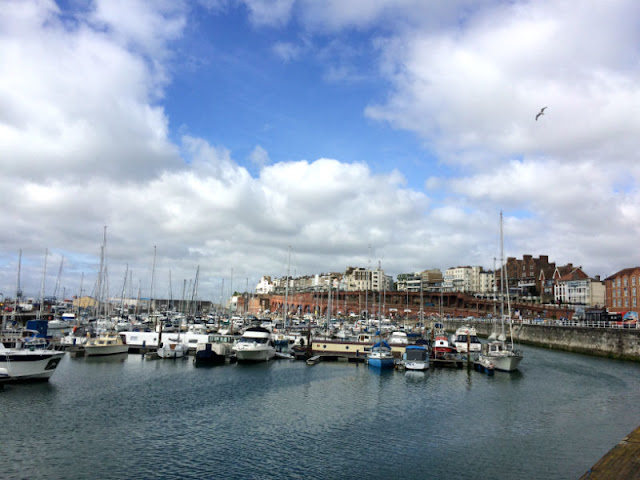 I decided to start our walk from Ramsgate and walk back towards London via Broadstairs, ending up in Margate. We had spent the previous day walking around Ramsgate and although the highstreet is not all that great, we loved the residential bits of Ramsgate. You can certainly tell that money has been moving into this area as there were lots of houses that were still being renovated and the ones that were looked absolutely stunning. 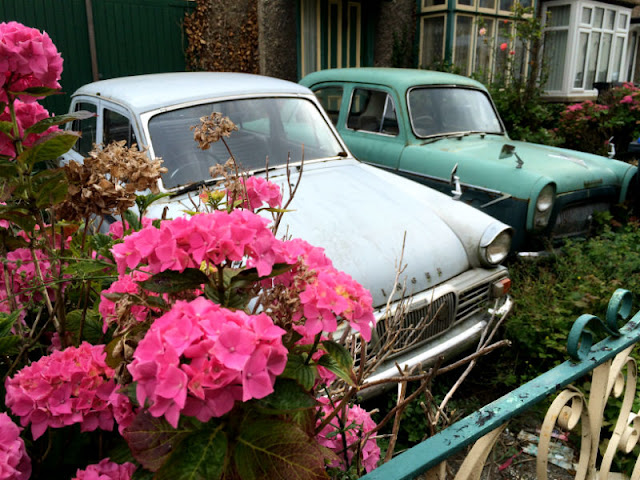 We did a little self guided tour and walked passed the Barbers Almshouses building, leafy Vale Square Gardens and the Victorian waterfront. 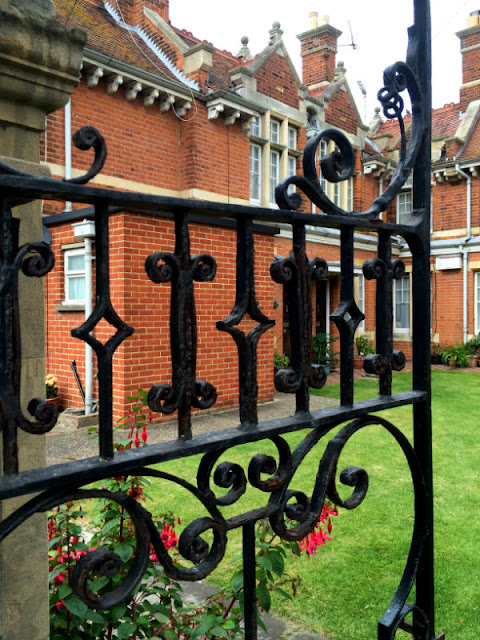 The next morning we started off on our coastal walk to Margate. We started from our hotel on the waterfront and followed the coastal path through the King George V Memorial Park passing along sizeable mansions in Dumpton Bay. 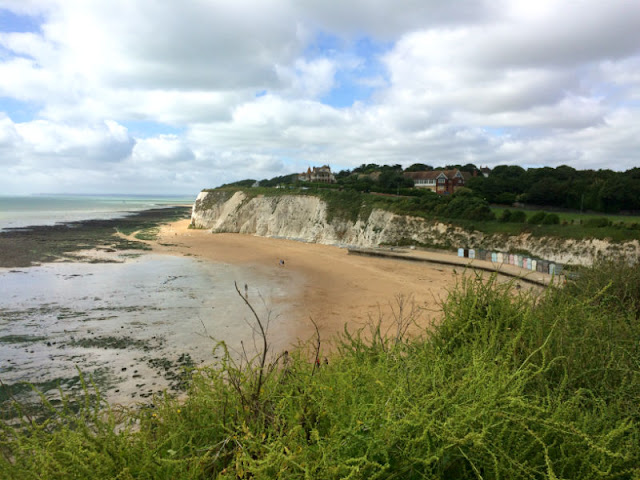 When we approached the cutsey town of Broadstairs, we found a good beachside spot for a morning coffee taking in the views of Viking Bay. Before hitting the road again, we took a little detour through the highstreet of the village that was frequented and loved by author Dickens and I don't blame him. 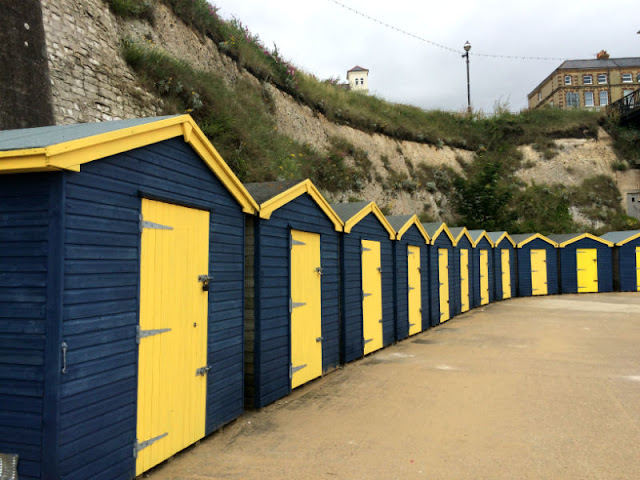 The town has escaped that tacky seaside atmosphere that you see so much in this country and is surrounded by deserted beaches and impressive chalk cliff coastlines. We peeped into the Dickens museum and Bleak House real quick, but the weather was too nice to stay indoors.

We continued along the coast passing Stone Bay, Joss Bay, Kingsgate Bay and had lunch on the beach at Botany Bay. It would've been idyllic if it hadn't been for the school groups and naughty seagulls trying to steal our sandwiches. 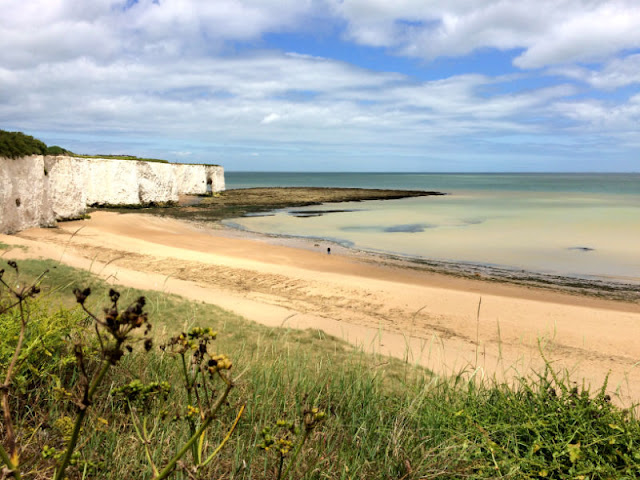 We soon hit the urbanisation of Margate and buildings started getting higher and slightly less posh. 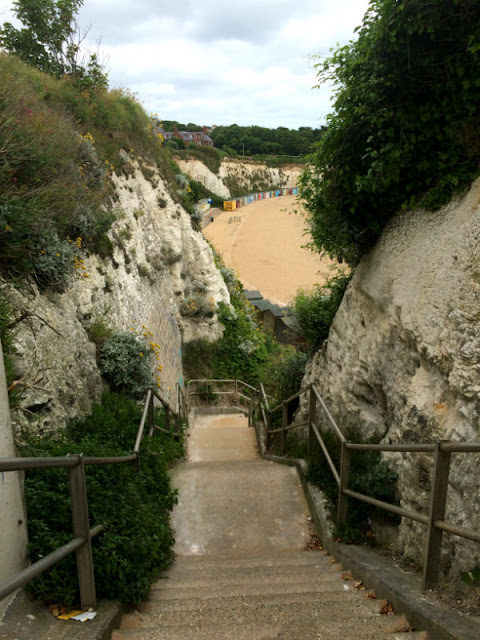 When we saw the newish Turner Contemporary Gallery appear on the horizon, we knew we'd arrived in downtown Margate.

We were dying to find out how shoreditchy it really was so headed towards the old part of town.

We found a lovely cafe called The Cupcake Cafe and popped in for some tea and cake. We did earn that having walked 8.8 miles afterall. We walked along King Street and Love Lane and did find some antique shops and home ware stores. However walking towards the shell grotto, which is an absolute gem and must-visit in Margate, we passed some rundown residential streets. 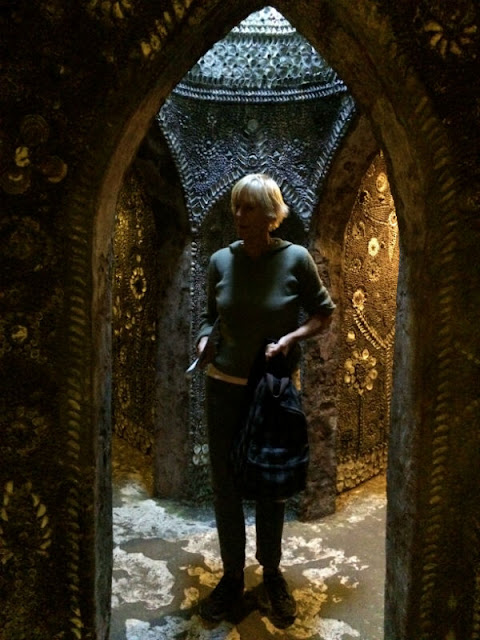 The highstreet is dotted with the odd East London style burger joint and pizza parlour, but the sight of a closed down Primark and Woolworths doesn't exactly make things look all that cheery. 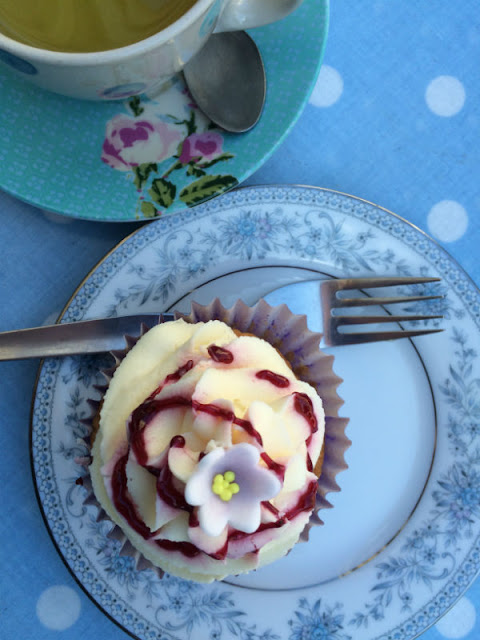 We finished our trip with a pizza at GB Pizza where they have prosecco on tap, before heading back to the train station passing plenty of arcades, chip shops and of course the iconic Dreamland amusement park.

Margate = Shoreditch not quite yet, but give it a few more years and who knows what it will have turned into then.
Email ThisBlogThis!Share to TwitterShare to FacebookShare to Pinterest