Bond in Motion at the Film Museum


The film museum in Covent Garden has extended their Bond in Motion exhibition indefinitely and I went to see it on the weekend. It’s apparently the largest collection of James Bond cars featuring motorised vehicles that featured in James Bond films spanning over 50 years from Dr No to Spectre. 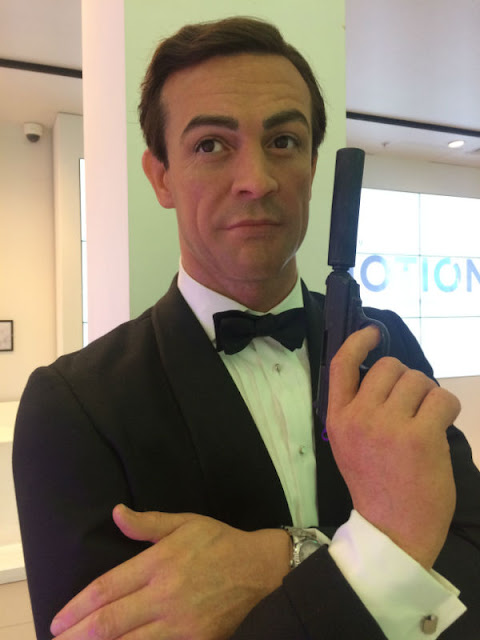 I’m not exactly what you call a big car buff or anything, but when there is an exhibition showing cars that featured in James Bond movies, I’m game.  I mean who doesn’t like James Bond? And who doesn't like to see the cars that Roger, Sean, Pierce and Daniel actually sat in?

Walking into the museum, I almost walked into a very  life like Sean Connery as 007 in the lobby.  Under his watchful eye I handed over the 14 quid entrance fee, which may sound a bit on the hefty side, but you do get a lot in return. 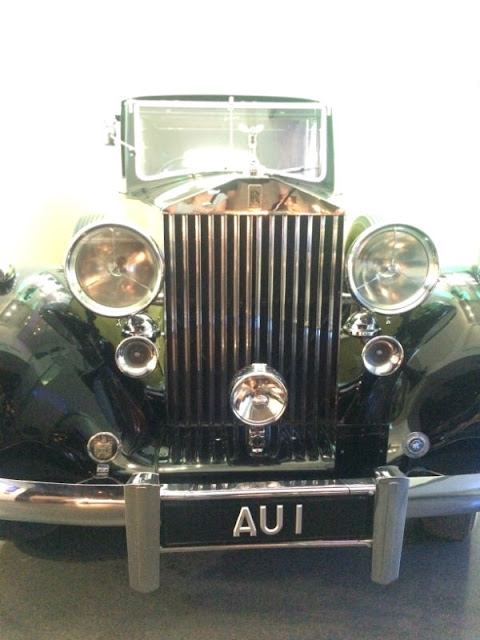 The top floor is all about drawings and pictures about how some of 007s were altered or produced from scratch. Cute, but the more exciting stuff is showcased in the basement area. The first car was a Rolls Royce that featured in a chase in from Russia with Love. I walked on and there was of course the Aston Martin that featured in Goldeneye with Pierce Brosnan. The Mercury Cougar from On Her Majesty’s Secret Service, 1 Bond movie I never saw actually. 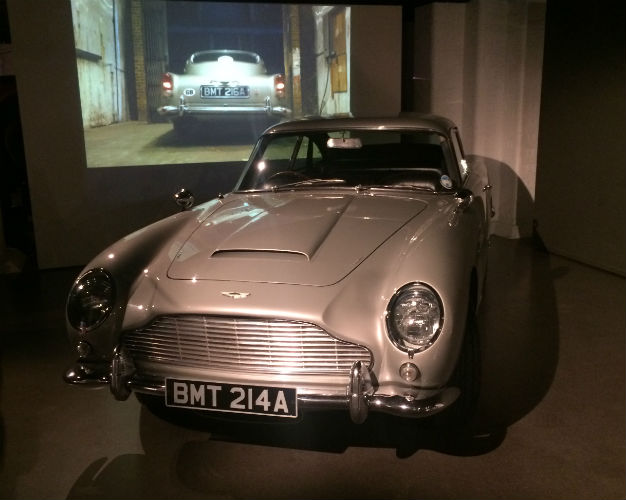 But there was more on display than just cars. There was the supersonic surfboard from Die Another Day, the motorised crocodile from Octopussy that got Roger More to Octopussy's well guarded palace, that weird Bell Rocket Belt that takes Sean Connery into the air when he tries to escape Bond to escape from Colonel Jacques Bouvar's château  in Thunderball and even the cello case that got Nastasja Kinski and Timothy Dalton across the Austrian border. And lots more. 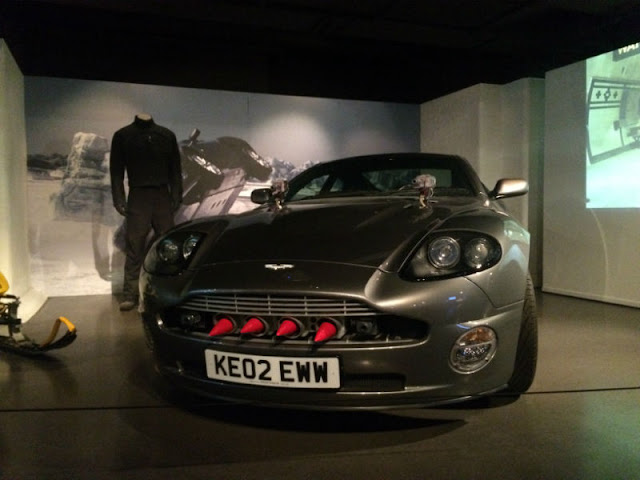 The exhibition also hosts an entire room dedicated to the latest Bond movie Spectre, featuring the motorbike that Daniel Craig road across the roofs in Istanbul, the Jaguar and Aston Martin that were racing in the streets of Rome and the Range Rover driven by the baddie in the movie. 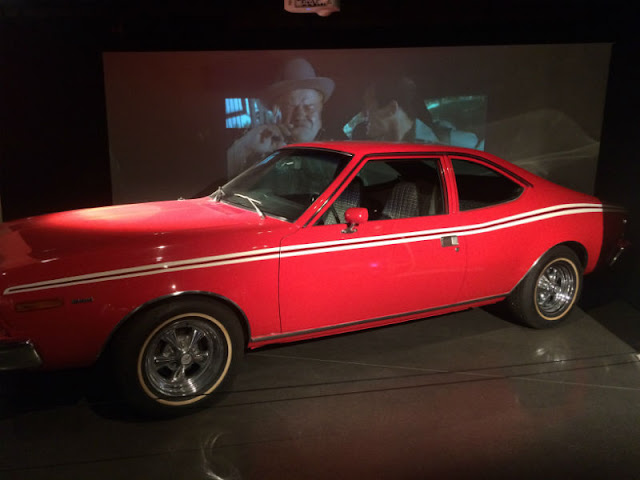 For the real James Bond fans there is a little photo-op where you can dress up as 007 himself and have your picture taken in the famous gun barrel. Does not come with Bond Girl dress options, so best to BYO. If you feel so inclined.