My Eating Around the World Without Leaving London series has had me eating lots of ethnic food here in London and I thought this month's linkup topic would be a good opportunity to round up the good, the bad, and the ugly of ethnic restaurants in London. So here goes.


I think my favourite ethnic restaurant in London so far is Little Georgia. This restaurant in Angel looks like your regular gastro-pub, but once you open the menu it sure isn't sunday roasts and spotted dicks you get the choose from. I didn't really know what to expect from Georgian food, but I think it can be best described as a mix between Turkish and Balkan food. What I do know for sure is, that the food is way delicious. 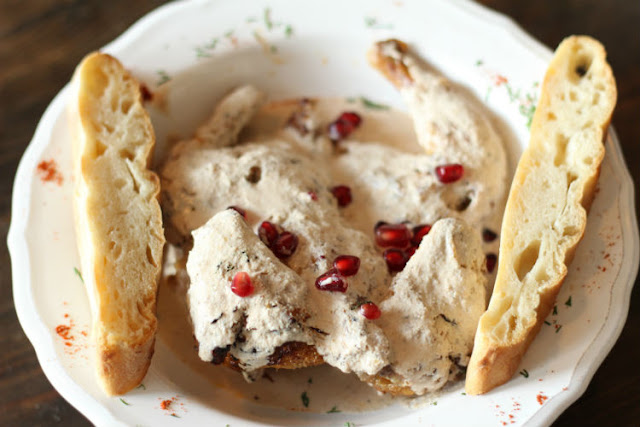 
The most entertaining night I had in a long time was at Kazakh restaurant Pasha in Camberwell. This hotel/restaurant knows how to have fun. Not only was the food really good (again a mix of Turkish and Balkan food), but there was music and dancing and lots of vodka. 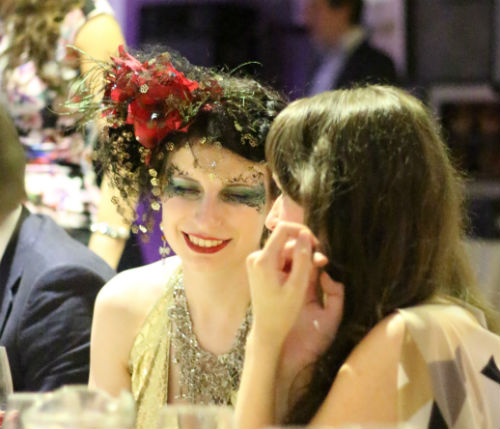 
The most welcoming was at Fredor, Zambian restaurant. Never have I seen service like this before at any other London restaurant. Jacintha and I were the only guests that night and when we ordered something they had run out of, they offered to run down to the store and buy it for us. After we reassured them that we would just eat whatever they had, they cooked up a delicious meal for us. Lovely people they were. 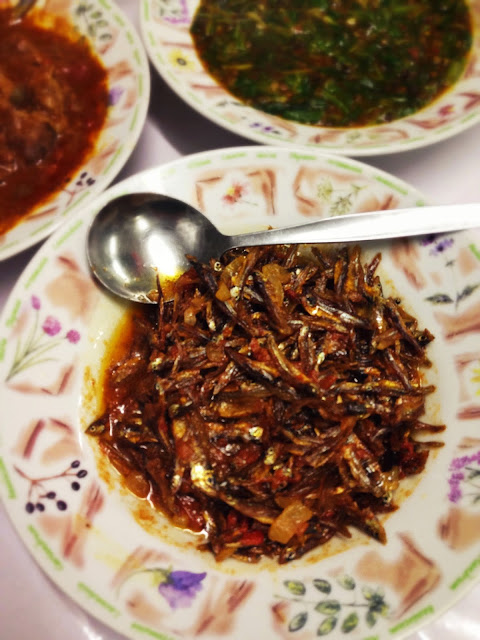 The Most Interesting Decor


Abracadabra Russian Restaurant may not have been memorable for their food, but their bathroom taps sure were. I'm not sure what they have for taps in the guys' bathroom, but ladies, when you go to the loo at this place, you get to run water from a golden penis. Oh yeah. 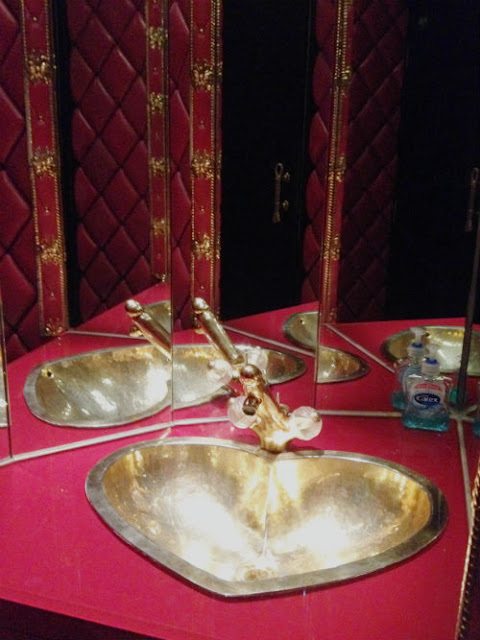 
I was really excited to go to Lutong Pinoy as I had read you get to eat with your hands. The food is served on table wide banana leafs and everybody just shares whatever is splayed across it. Table manners not required. 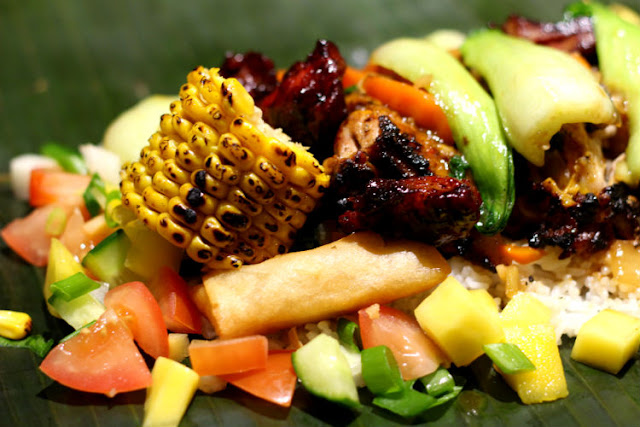