A Walk Around Torrox in Andalusia


My parents recently moved house down in the south of Spain and have now made their base just outside of the lovely town of Torrox in Andalusia. So the last time I went for a visit, we decided to take a walk around Torrox. 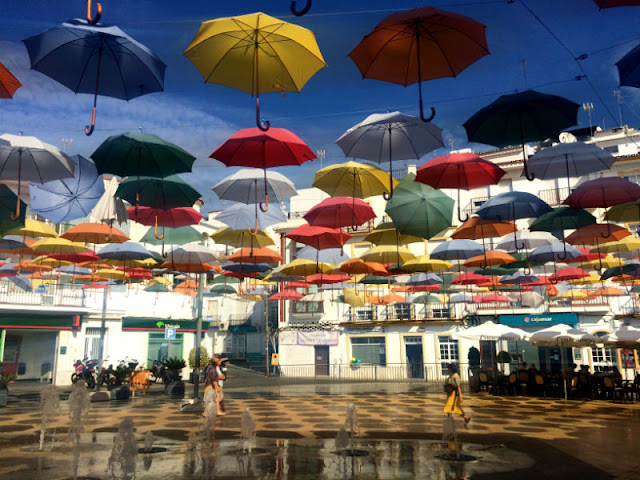 Torrox is a charming little village that lies about 5km off the coast in the south of Spain. It was quite a prosperous town during the Moorish period as it was right on the silk route between Granada and cities in the near east. This is still visible in some of the town's architecture. 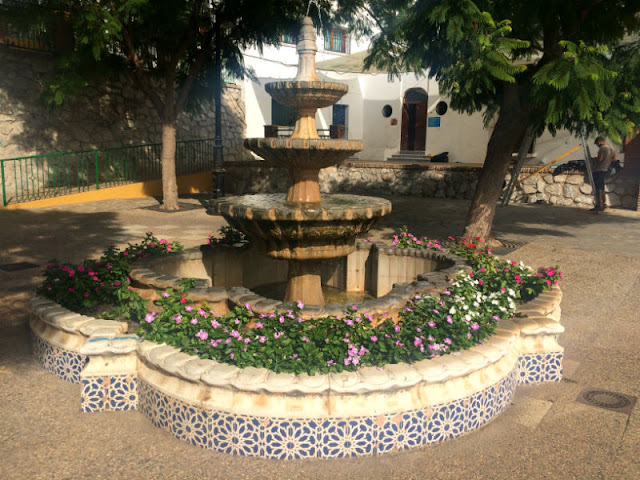 Pretty white-walled houses are draped across the steep slope on which the town is built and the streets are like a labyrinth meandering up and down. 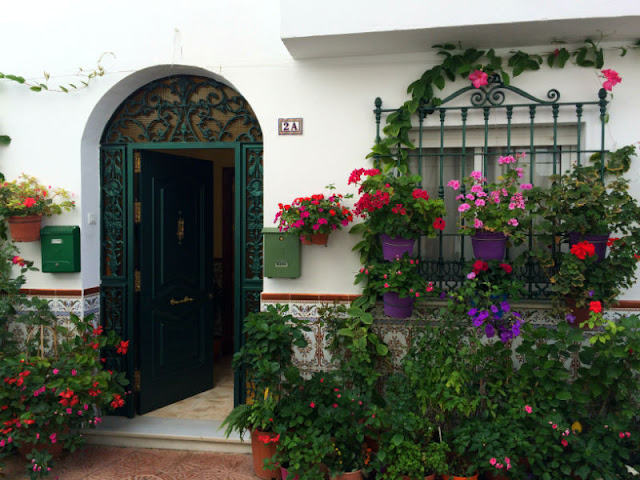 We started our walk on the main square known in Spanish as the Plaza de la Constitucion and made our way north. We walked by a former mansion belonging to a weatlhy silk trader, the cute San Roque church which was closed unfortunately and walked up a zigzaggy street which reminded me of Lombard Street in San Francisco. 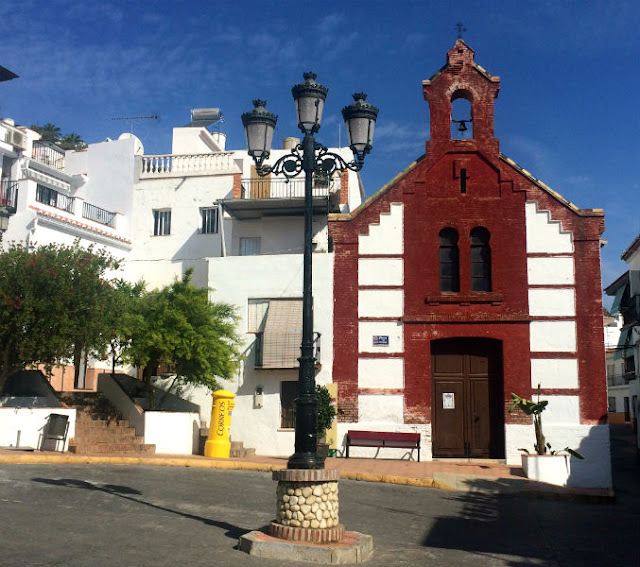 I love peeking inside people's houses and get a glimpse of local Andalucian life. I noticed that the Torroxians love their flowers and we spotted many a house kitted out with colourful flower pots and plants. 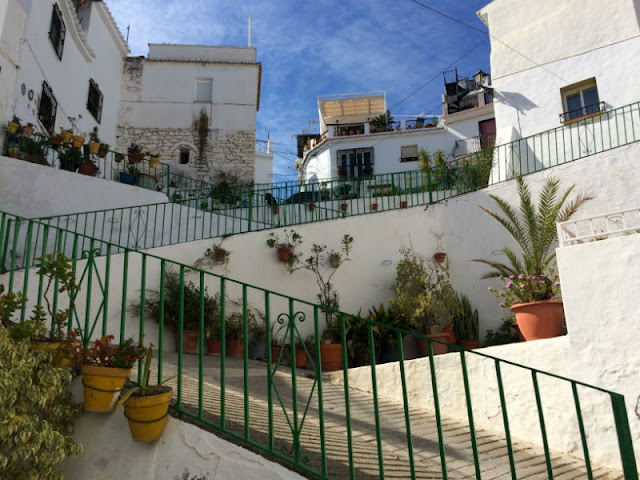 We ended our walk with a cup of coffee back at the main square, which happened to be covered with colourful umbrellas. Leftover decorations from a festival that was held a few days prior. We watched people go about their shopping and some elderly men chatter away on a square bench. People watching over coffee in Spain. A great way to spend a Monday morning. 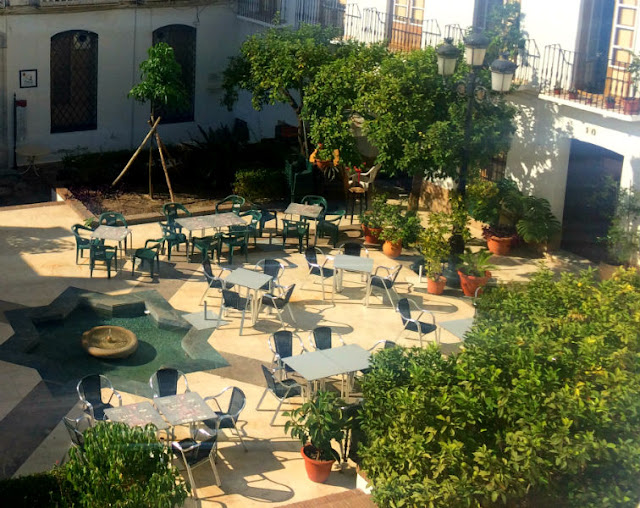 Down on the coast, there is a bit of Torrox as well and this coastal strip is popular with holidaymakers who flock here din the summer time. The boulevard is dotted with restaurants and bars and some of them offer northern European food, to cater to the many pensioners that hail from there in the winter time. Never is it too crowded though. For that you've got to go to the other side of Malaga, to Torremolinos and Marbs. I think I prefer this side though.
Email ThisBlogThis!Share to TwitterShare to FacebookShare to Pinterest