An Autumn Walk in Richmond Park 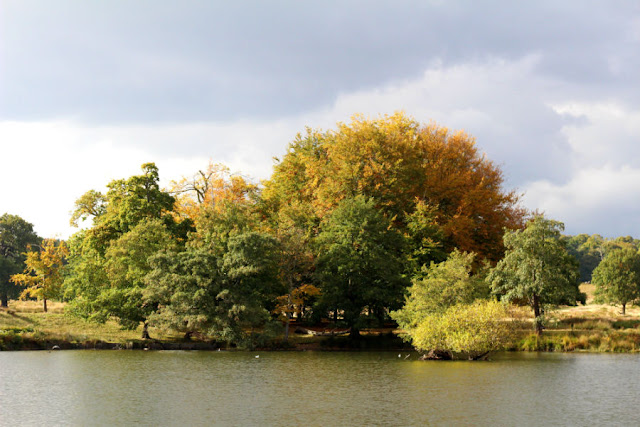 It may sound weird, but autumn is my favourite season of the year. It's the time of year of admiring colourful trees, searching for mushrooms and finding acorns and conkers. Living in a city like London can make these things a bit more of a challenge, but an autumn walk in Richmond Park is a good place to start. 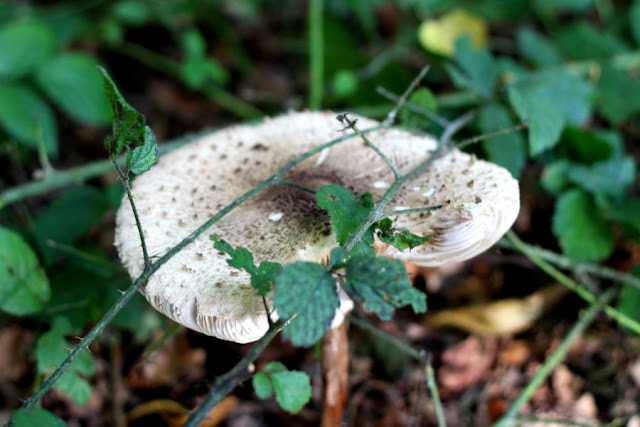 Richmond Park is the biggest park in the city of London and it has god numerous trails and bike paths. The landscape is extremely varied and you will find hills, grasslands and woodlands, It is home to a variety of animals, but the most present are the deer. 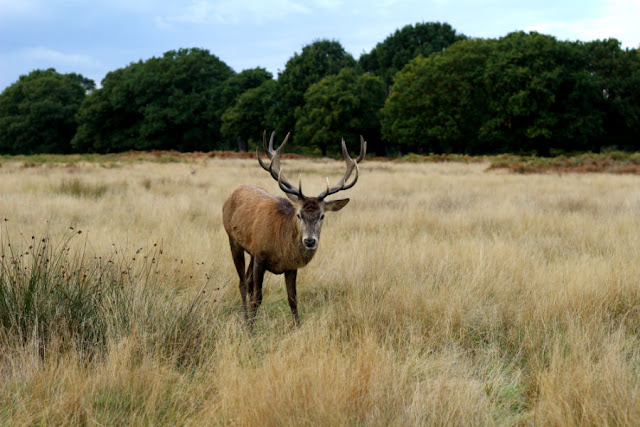 It all started when King Charles I turned the area into a royal park. He loved hunting deer and introduced 2,000 deer to the area and because he didn't want them to stray, he built a wall around the park. Of course the local farmers timber collectors didn't like that one bit, but they had no say.

Over the following centuries ponds were added, woods were planted and lodges were built, but from the Victorian times till now, things have pretty much stayed the same. 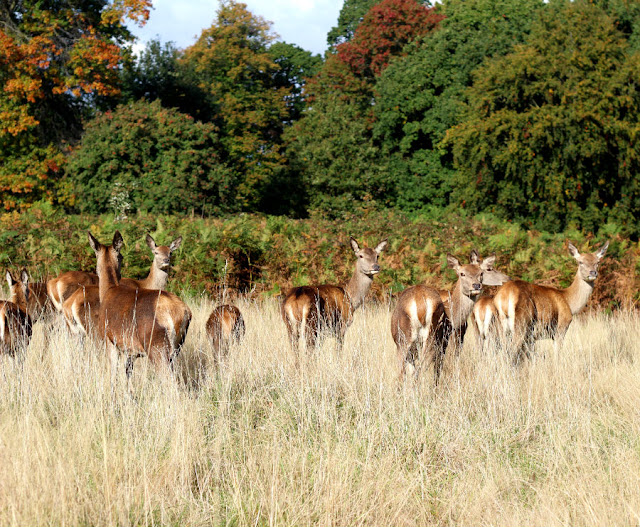 The park has several entrances, but I think the approach from Richmond going up Richmond Hill is pretty dramatic as you get some pretty awesome views of the river Thames down below. Near the park's gate it is a bit busy with locals and tourists alike, but as soon as you wander deeper into the park, things get lots more quiet. Here you hear nothing but birds singing, deer bleating and planes roaring. The latter is a bit of a shame, but hey, it is an urban park after all. 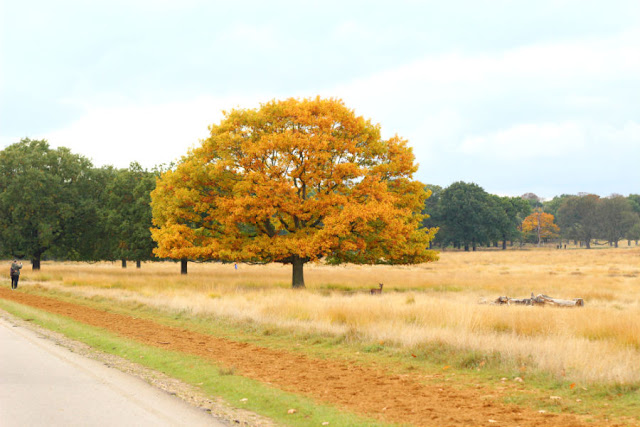