The Shell Grotto in Margate


I wrote about my coastal walk between Ramsgate and Margate I did in the summer just gone and how I was pretty underwhelmed by the much hyped-up makeover of Margate. One thing that was worth mentioning on that summer visit was the Shell Grotto in Margate, a weird and wonderful point of interest among the tack of this English coastal town. 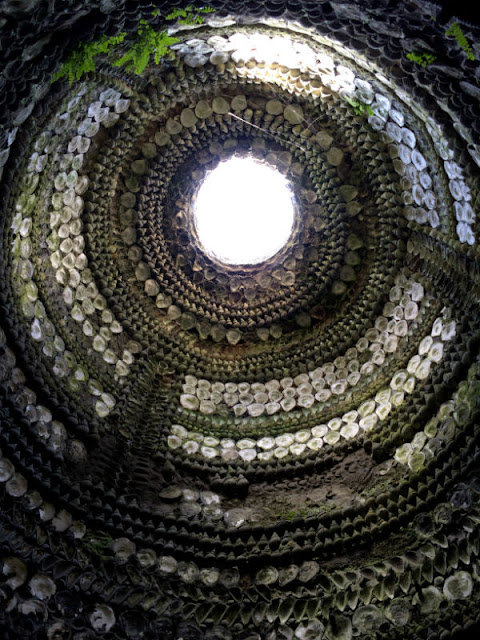 
The Shell Grotto is a bit out of the way and not quite in the town centre and the walk there wasn’t quite picturesque, but believe me, worth it nonetheless. 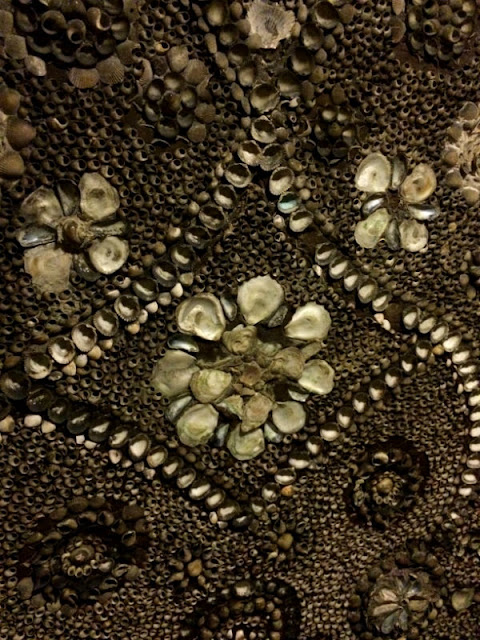 So what is it?


The Shell Grotto is a subterranean passageway which is almost completely covered with shells. The walls as well as the ceilings are plastered with pretty mosaics depicting trees of life, gods, goddesses and even phalluses. For the number nerds, that is about 190sq metres shell mosaics of or 4.6 million shells. This magnificent place was discovered in 1835 but it’s believed that the Grotto has been around for much longer. No one knows for sure what is was built for and why and by whom, but it could have well been a folly from the 1700s or a hiding place for smugglers, albeit a fancy one. 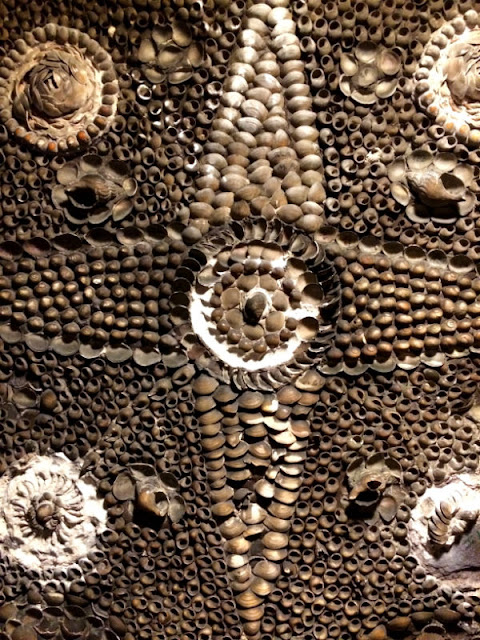 One thing that is for sure though, is that it is pretty amazing to see. Through a windy passage way you reach a rotunda which has a skylight letting in day light from outside. When you walk a little bit further, you enter a square room with an altar which is believed to have been used for religious purposes. Or perhaps other rituals that were not supposed to see the light of day. 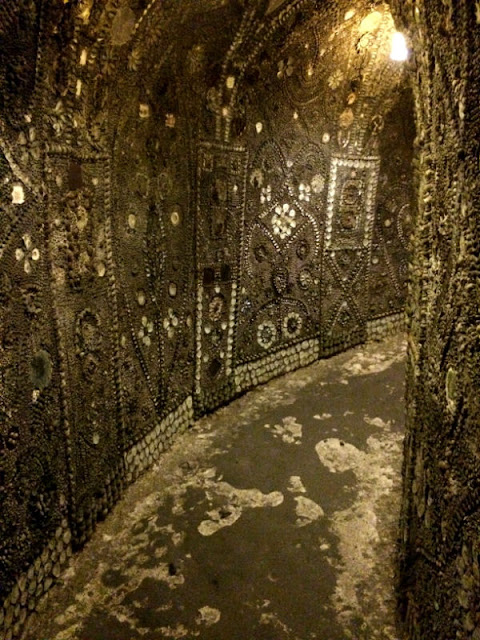 In any case, one thing is for sure, that if you ever find yourself in Margate for whatever reason, do put this on your itinerary. It’s unlike anything you’ve ever seen. 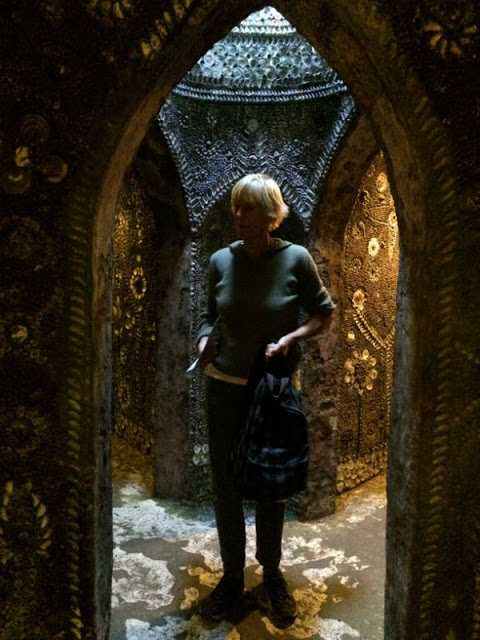