Legacy of a 'Secret War'


If someone were to ask my what the most memorable bit of my trip was, I'm going to have to say: America. Weird, given that I went to Bangkok and Laos. But the thing that is sticking to me most, is the stuff that happened in Laos during the Vietnam war in the 'Secret War' and is still happening to this day. 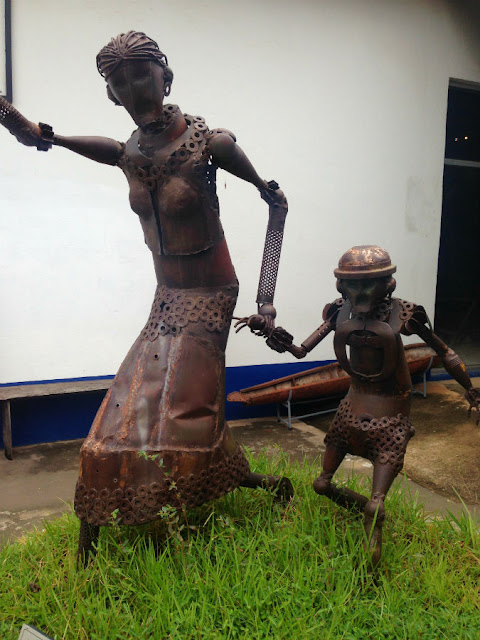 I knew, before I left that there was a bomb or field mine issue in Laos. But I didn't know the details until I visited the UXO (unexploded ordnance) visitor centre and the MAG (Mines Advisory Group) in Luang Prabang, Phonsavan and Vientiane. 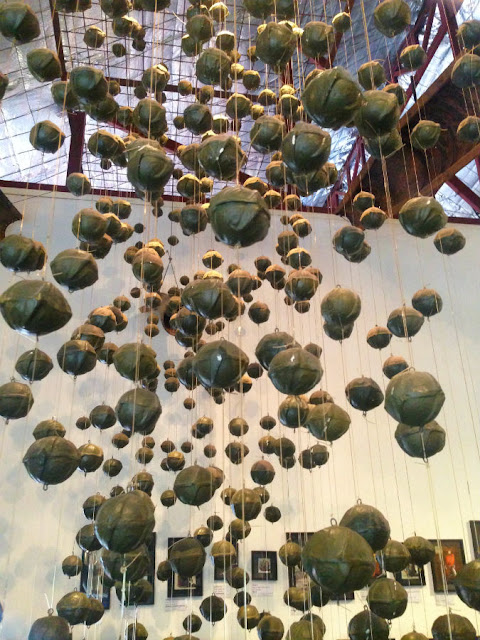 During the Vietnam war the American government secretly dropped 270 million cluster bombs on Laos in 580,000 sorties. That's more than they dropped on Germany and Japan during WWII combined. Mainly along the border with Vietnam as this was where the Vietcong was supplying troops, food and munition to the south. This trail was also known as the ho chi Minh trail. Every day, 24/7 for nine years bombs were dropped on villages big and small resulting in 50.000 casualties among the Lao(Till this day). Then the Vietnam War stopped but in order  to fight a Lao socialist movement more bombs were dropped on the plain of jars in Xieng Kuang province. 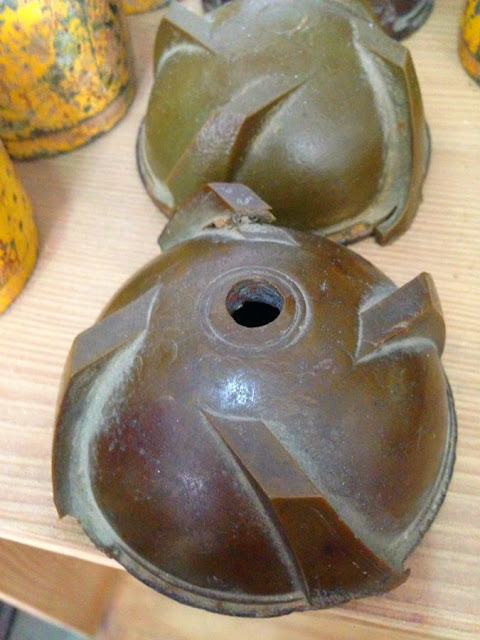 More than 40 years later, these actions still take casualties and wound mostly children, simply because when they find the unexploded bombies, they think they are balls or toys.  There are still millions of unexploded bombies strewn around in the Lao countryside taking lives and causing people to lose limbs. It's unfathomable. Not only do these still harm people, but it is also the reason why farm land is not used to its full extent in Laos, resulting in poverty of many families. 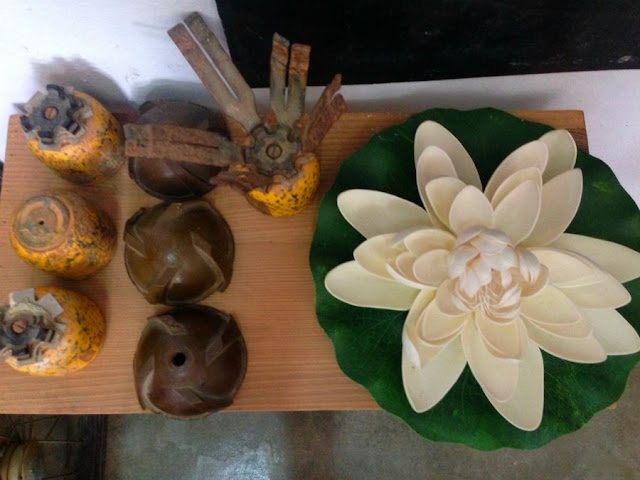 There are a few organisations that help clearing the bombs and look after victims, but it is still going to take at least 100 years to clear the entire country. 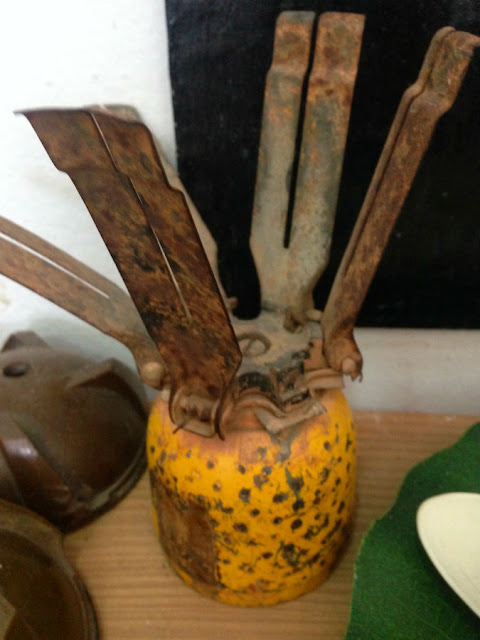 Shocking I think. I was happy to hear at the UXO centre that Obama visited last month and pledged to spend 90 million usd over the next 3 years to help Laos clear the bombs. Waking up this morning, I was worried what would happen to those 90 million usd when he leaves office in January.  I can't help but only fear the worst...
Email ThisBlogThis!Share to TwitterShare to FacebookShare to Pinterest