Quirky Things to do in Bangkok


When I was in the Thai capital a few weeks ago, it wasn't my first time. So instead of visiting the bog standard tourist hot-spots I was looking for quirky things to do in Bangkok. Here is what I got up to.


The first place I visited was the Jim Thompson House. It is the house of the American entrepreneur who settled in Bangkok and started a silk business. He had a successful career, but unfortunately disappeared on a walk in the Cameron Highlands in Malaysia in 1967. His house was turned into a foundation and museum and gives an amazing insight into what Bangkok life was like in the first half of the last century. At least for the fortunate ones. 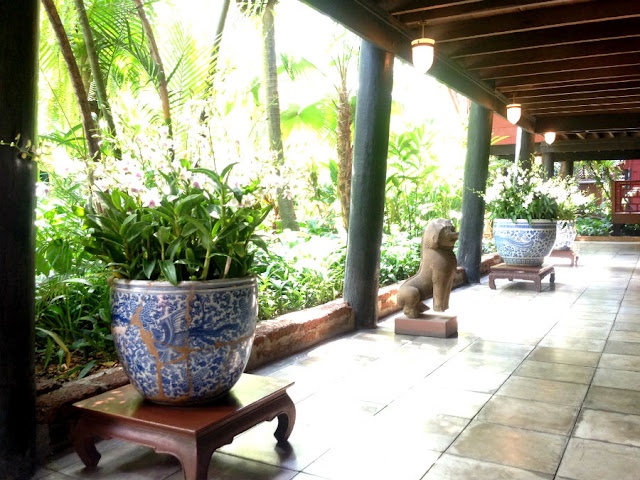 
Now this is a very quirky spot to visit in Bangkok. It is actually a farm that is located in a hospital and it is used to extract venom from poisonous snakes to treat people who have been bitten. You can walk around and have a look at the different types of snakes that are safely tucked away in their terraria, but at 2pm every day, they put on a little display and talk about several species of snakes. And if you're really brave, you can have your picture taken with a boa. I was not.


This is actually a former palace of their Royal Highnesses Prince and Princess Chumbhot of Nagara Svarga. They were avid art collectors and were even the proud owners of several historic Thai houses. They had them moved in their garden, as you do. They decided they wanted to share their art collection with the people and opened up their house to the public as a museum. They no longer live here, but a museum it still is. I loved wandering around the garden and the houses, especially as there was hardly anyone there. 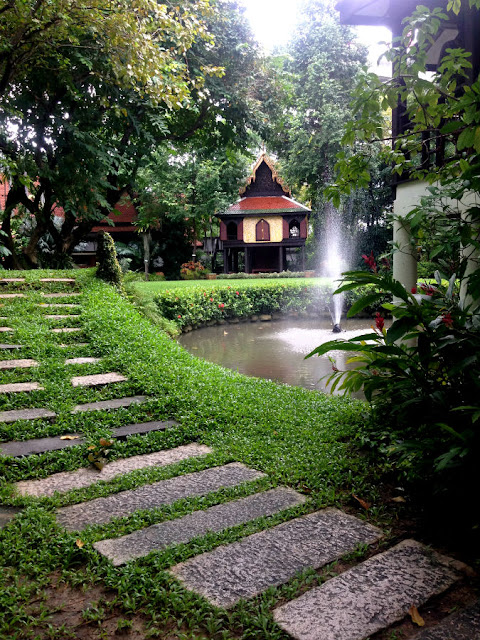 
I only visited this by accident as I intended to go to the Vimanek Palace. But that was closed. Bu boy was this a treat. If you like opulence, then this museum is for you. It showcases art that the queen commissioned from local artists. I don't think I have ever seen so many golden thrones and paladins, beetle wing covered wall decorations and handcrafted jewelry in my life. I wasn't allowed to take pictures inside, so you will have to go and see it for yourself. 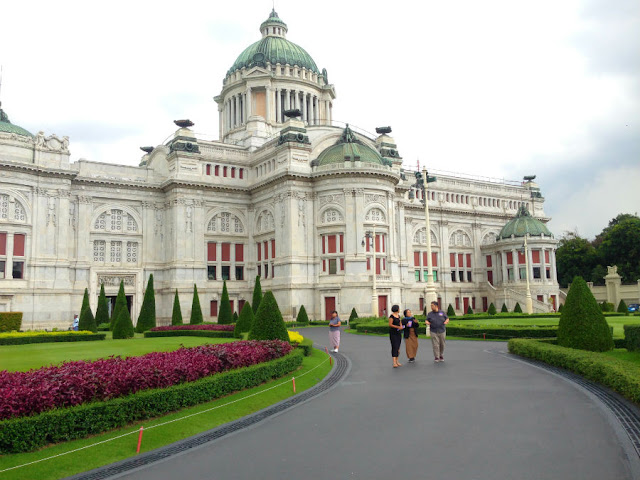 
Yes, there is a China Town in Bangkok and the main street is Yarowarat Road. It is a great place to stroll around markets, try some Thai/Chinese food, or stock up on your gold jewelry. I had a lovely Chinese puer tea at Double Dogs Tea Room, followed by dinner at T&K Seafood and a massage around the corner. 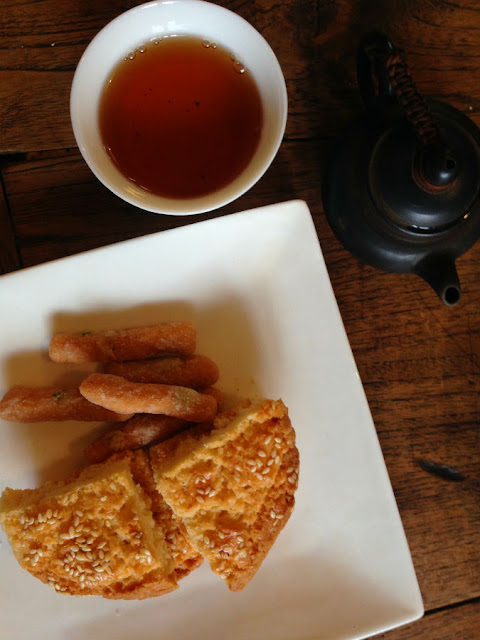