When it comes to ethnic restaurants in London, you can probably find me most often at Italian ones. And last weekend was no different as I had Italian food at Gola. 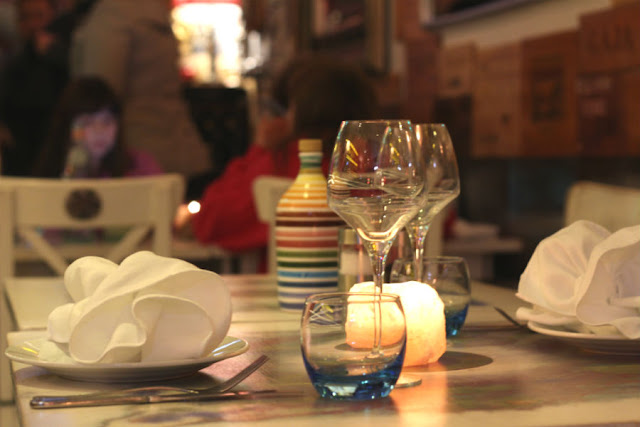 The restaurant is cosy and small and great for romantic date nights. Especially the loos are full of cherubs and angels and the sink was an actual cooking pot. Okay maybe not so romantic to spend a lot of time in there though. The staff was very nice and actually quite flirty. They didn't even wince when we insisted on changing tables twice.

Then the food, ah the glorious food. Now gola means gluttony in Italian and that is kind of the theme at Gola restaurant. The food is so good that it is hard not to eat too much. The menu is littered with dishes that include aphrodisiac ingredients such as truffle, chilli peppers and garlic. (who woulda thought). Maybe that explains why the staff was on the flirty side. 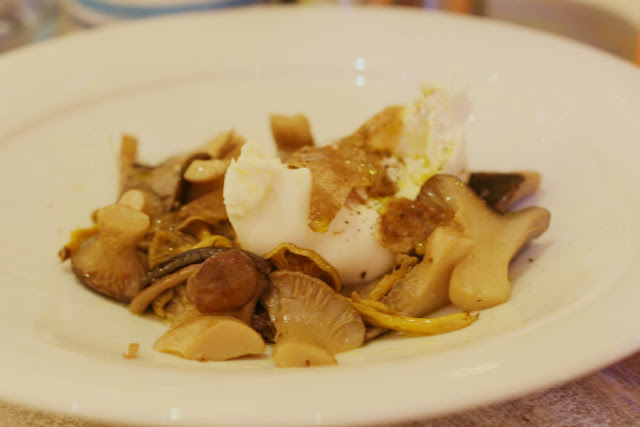 The three of us shared two starters. We had a creamy ball of burrata cheese with porcini mushrooms sprinkled with slivers of truffles. The other starter was a bruschetta with juicy tomatoes and garlic. 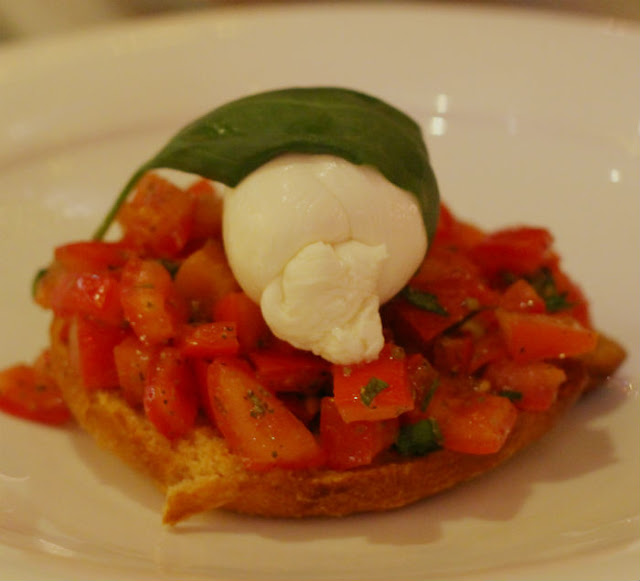 My friend Sanne had a pizza with capocollo ham, burrata cheese, rocket and lots of truffle oil. My other friend Sonja had a linguine vongola with ginger olive oil. 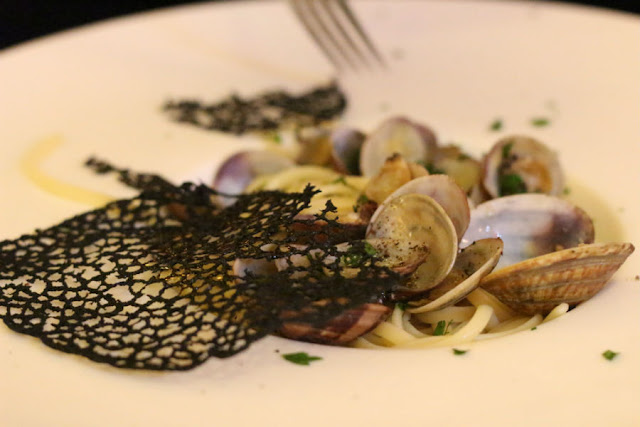 There was room enough for a dessert to share and we had a cheesecake with three spoons. 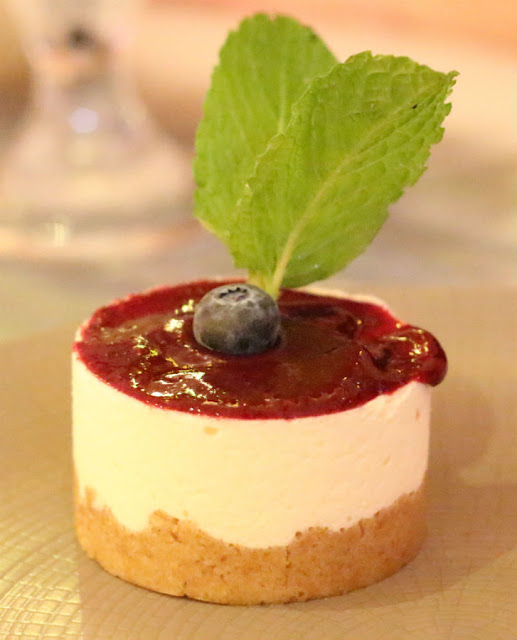 The cheesiness didn't stop as the bill arrived on a pillow with a little cherub resting on top of it. 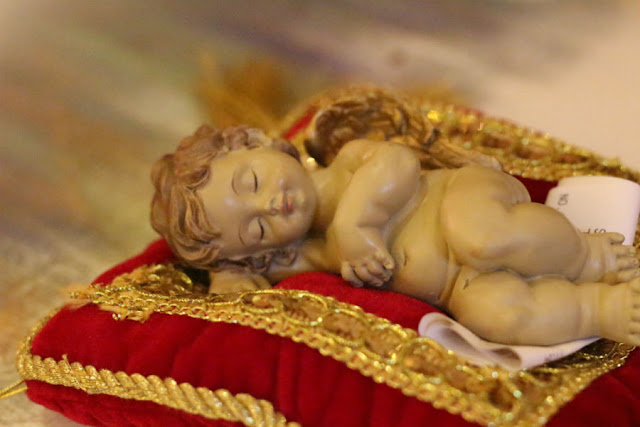 We had a lovely night, although the verdict is still out on whether all those aphrodisiac ingredients actually had an effect. Not on me at least.
Email ThisBlogThis!Share to TwitterShare to FacebookShare to Pinterest